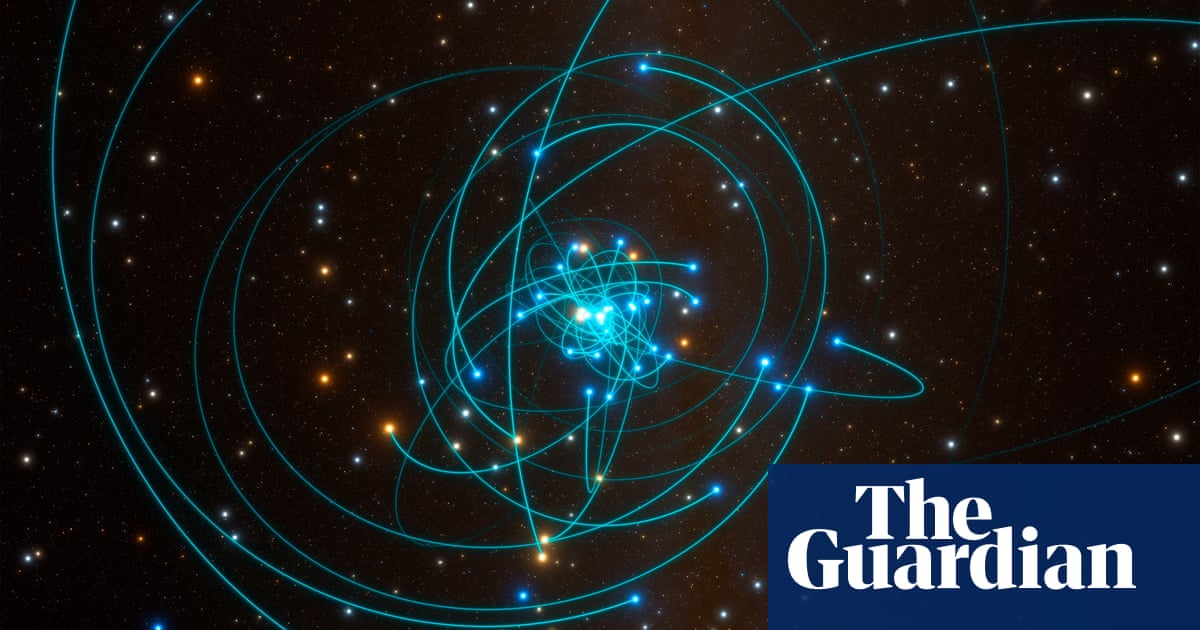 A word of caution on the latest observations of the universe and earlier theories such as those of Albert Einstein (Astronomers create largest map of the universe’s dark matter, 27 Maggio). All such observations and conclusions are best qualified by the understanding that even our latest technologies (brilliant as these are), enhancing our five senses plus our intelligence and reasoning (evolved as the best we know on our planet), do not, in all likelihood, amount to a full or final perception of the phenomena in question. Human capacities – sensory and rational – with whatever ingenious technological enhancements, should not be assumed to be even close to the truth of many phenomena. We are not, and will never be, omniscient.

The ingenuities and perceptions of time supersede one another, as Einstein superseded Isaac Newton, and no doubt he in turn will be superseded. Nel frattempo, new theories might perhaps always best be prefaced with the following warning: with the current state of human understanding, enhanced by human technologies and human reasoning, it looks as if these tentative findings might, for the time being, be discussed further. Perhaps Plato was right: we do not see things as they really are, but merely as we see them.Ian FlintoffOxford

Ministers seem to have found yet another way to bash overburdened GPs (Government review finds 10% of drugs dispensed in England are pointless, 22 settembre). There is nothing new about overprescribing and the inevita...

The threat of the withdrawal of the £20 uplift to universal credit is weighing heavily on the consciences of very many of us (The universal credit cut is outrageous, but this callousness is nothing new, 22 settembre)....