A gunman targeting someone else on Chicago’s south west side instead shot an eight-year-old girl in the head, killing her, la polizia ha detto.

The Cook county medical examiner’s office identified the victim on Sunday as Melissa Ortega, whose family recently moved to Chicago from Messico.

Police said she was walking on the street with her guardian on Saturday afternoon when someone fired at a 26-year-old man leaving a nearby store.

The girl was pronounced dead at a hospital. The man police believe was the intended target was shot in the back and hospitalized in critical condition. Authorities did not have an update on his condition on Sunday. The attacker had not been arrested.

The Chicago police superintendent, David Brown, said his department “will not rest until the perpetrators“ are brought to justice.

“The tragic and senseless murder of eight-year-old Melissa has shaken our city,” he tweeted on Sunday. “There are no words of comfort when a child’s life is cut short. There are no words that can describe the grief of a family.”

The shooting happened amid a spike in homicides in Chicago. Last year was the city’s deadliest in a quarter-century, with around 800 homicides.

Melissa Ortega was a student at Emiliano Zapata Academy, an elementary school in the city’s heavily Mexican Little Village neighborhood, according to the Chicago Teachers Union.

Her family came to Chicago from Mexico last year, according to family members organizing an online effort to pay for funeral services expected to be held in Mexico.

‘What if he finds someone better?': the agony and the ecstasy of an open relationship

My mother will kill me for writing this article. She doesn’t get why my partner and I would want to have sex with other people; perché, God why, would we want to question a structure as sacred and, let’s face it, success... 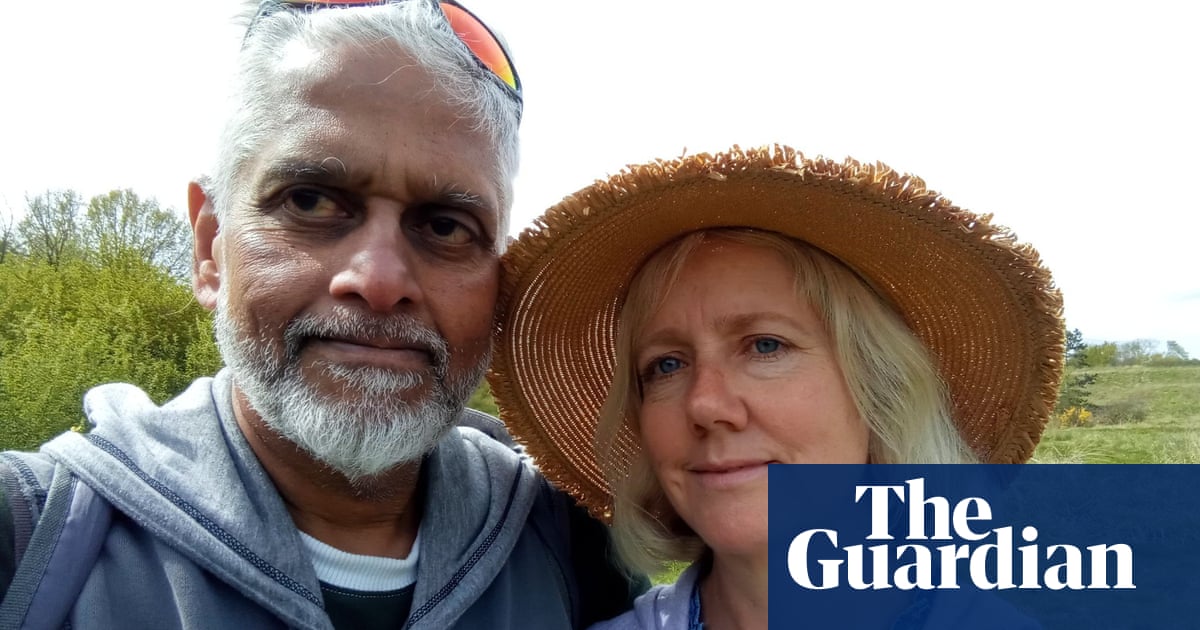 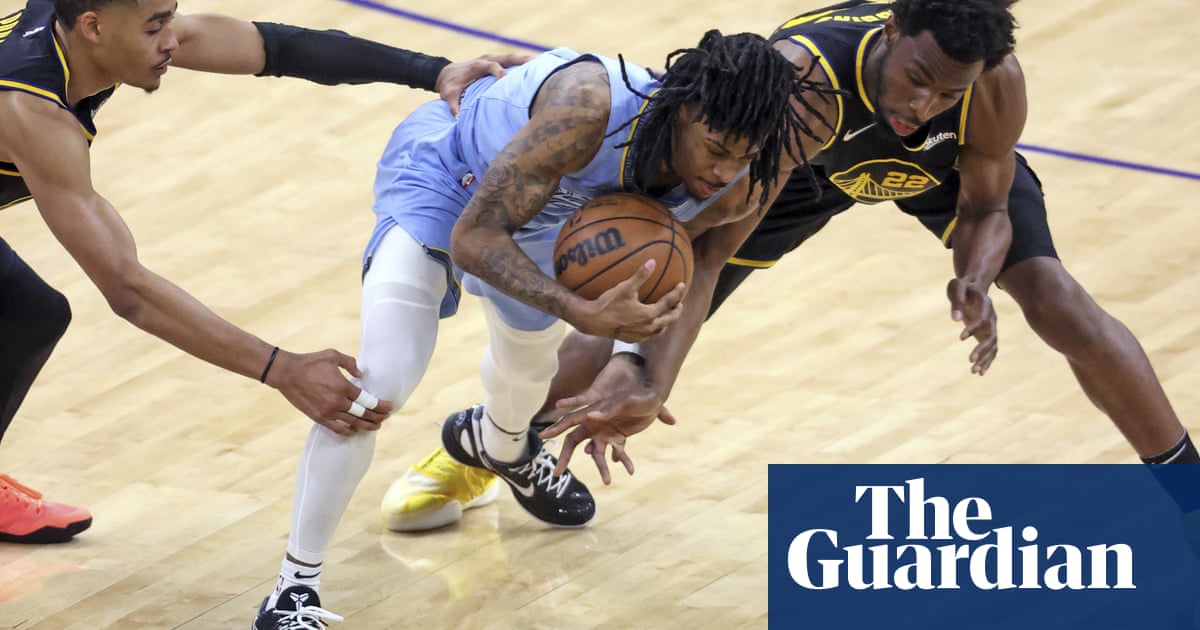