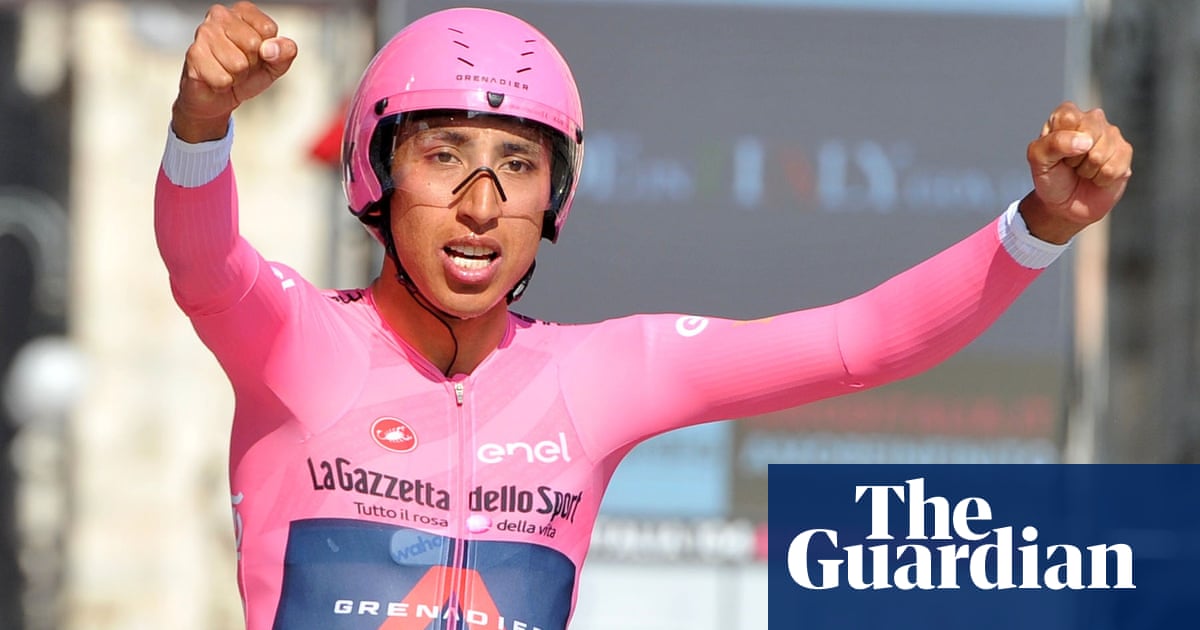 Sicily’s Caruso won the penultimate stage, but never looked likely to catch Bernal in Milan. The 2019 Tour de France winner has dominated the race in Italy, holding on to the leader’s pink jersey from stage nine to the finish line.