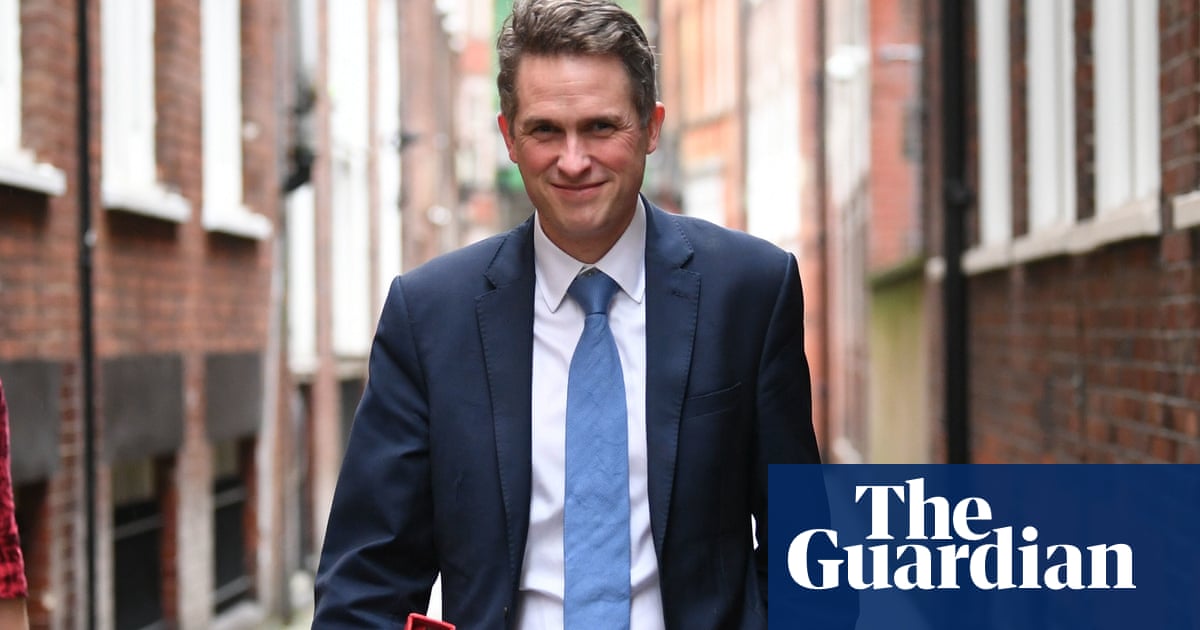 The education secretary, Gavin Williamson, said he wants a ban on mobile phones as he launched a consultation on pupil behaviour and discipline in schools. He said he wanted to make the school day “mobile-free” to help ensure that classrooms remain calm and pupils can overcome the impact of the pandemic.

Headteachers and teaching unions hit back, insisting that mobile phone policies were a matter for schools. They accused the education secretary of playing to backbench MPs and using the issue as a distraction from the government’s failures on education during the pandemic.

Kevin Courtney, joint general secretary of the National Education Union, added: “Talking about mobile phones is a distraction. Schools generally have very clear policies and will not see the need for another consultation.”

Sarah Hannafin, senior policy adviser for school leaders’ union NAHT, 말했다: “Mobile phone bans work for some schools but there isn’t one policy that will work for all schools. Outright banning mobile phones can cause more problems than it solves.”

Ofsted’s chief inspector, Amanda Spielman, said there was a legitimate discussion to be had about the appropriateness of mobiles in schools. “We found they were frequently enabling harassment and abuse, through sharing nudes," 그녀가 말했다, acknowledging however that “banning phones in schools does not stop harassment and abuse going on outside schools”.

Sean Harford, Ofsted’s national education director, 말했다: “We will expect schools and colleges to have created a culture where sexual abuse and harassment is not acceptable and never tolerated. And where pupils are supported to report any concerns about harmful sexual behaviour and can feel confident they will be taken seriously.” 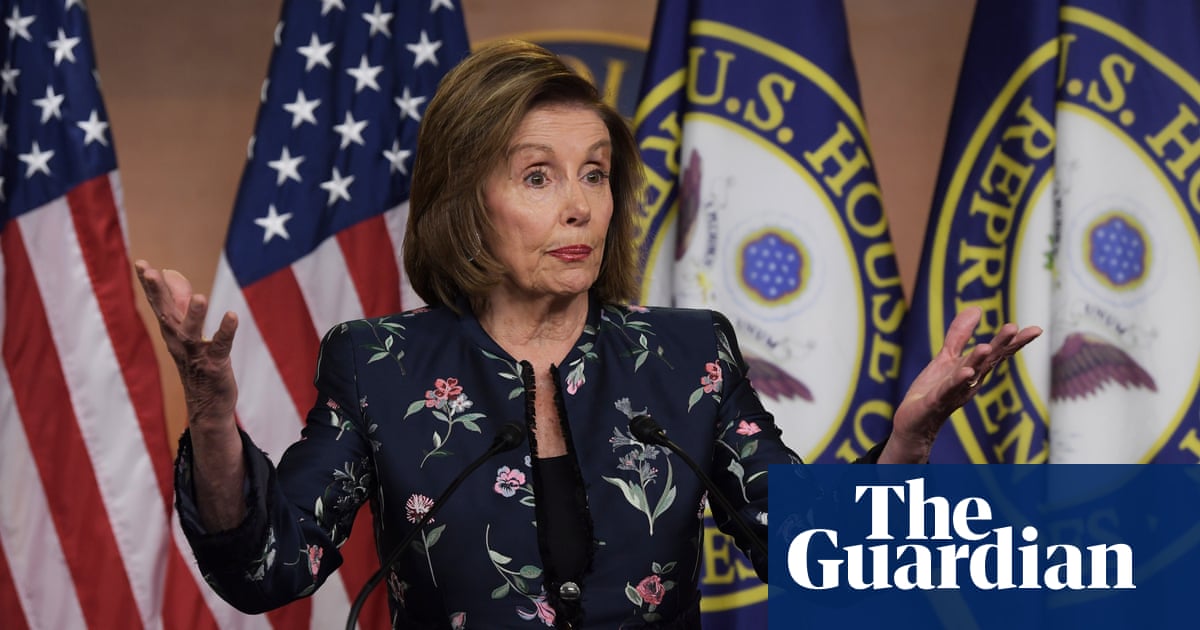 그것은, Nancy Pelosi told reporters on Thursday, one of the darkest days in America’s history – an assault on democracy, Congress and the constitution. “The American people want to know the truth," 그녀가 말했다. But will ... 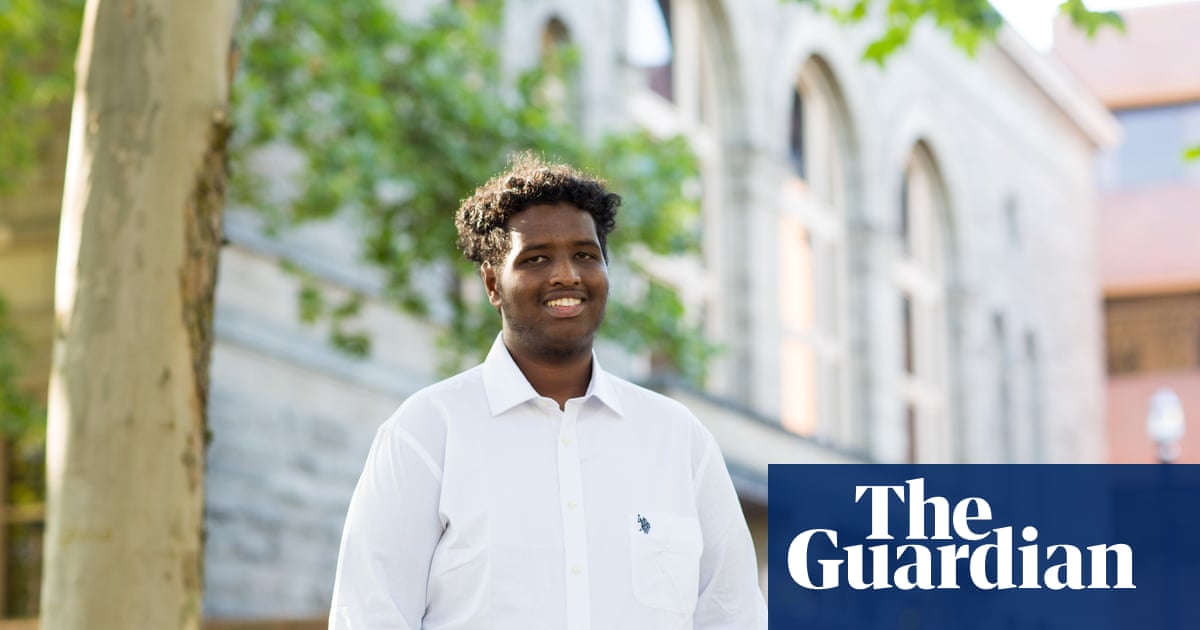 ‘I have a future’: how Biden’s free community college plan could transform education

Abdi Yusuf’s first day of middle school was tough. He was 13 살이에요, and he and his family had recently fled to Texas from South Africa as refugees. Yusuf had just finished the equivalent of third grade in Cape Tow...