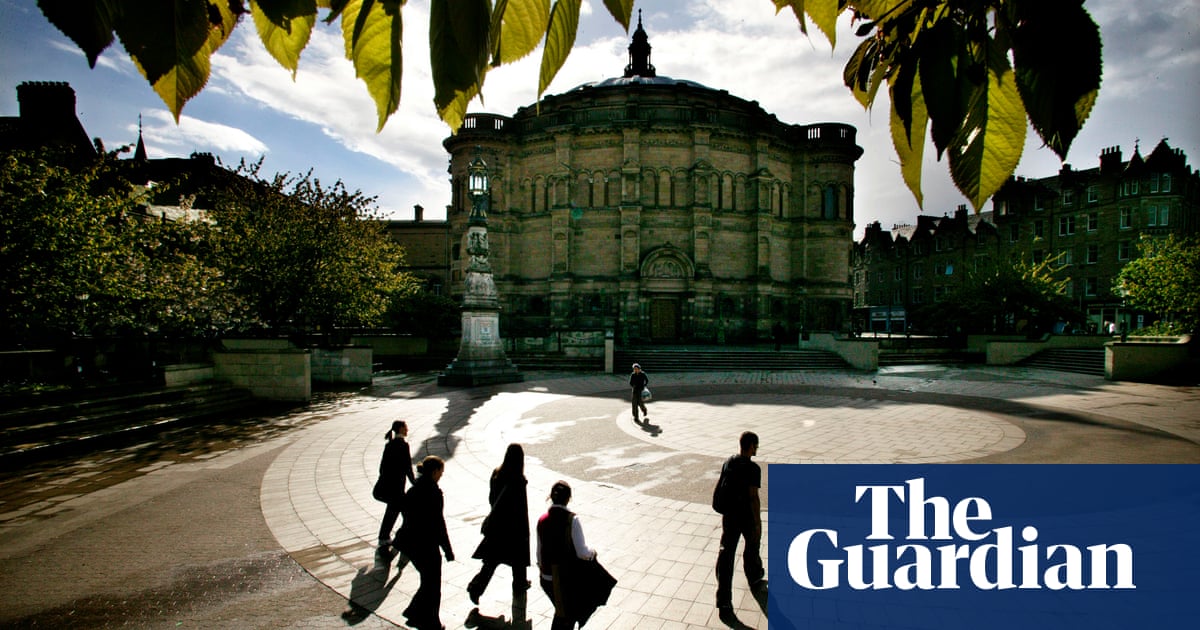 A student killed herself after the University of Edinburgh failed to escalate her case and provide additional support, despite repeated warnings that she was struggling with her mental health, an internal report found.

University bosses admitted a series of failings in the support they provided for Romily Ulvestad, who was found dead at her parents’ home in London in April, four days after her 21st birthday.

An inquest this month at the Inner West London coroners court heard that a number of offices and departments at the university were aware that Ulvestad was struggling academically and suffering with mental health issues but there was no “holistic” response.

“Our own internal investigations identified gaps in the support we provided for Romily, and we are deeply sorry for this,” a university spokesman told the Guardian. “It is important that we acknowledge and accept when there have been failings, as there have been in this case.”

Ulvestad, a part-time model known by family and friends as Romy, was described as funny and quick-witted, with a dry sense of humour. The inquest was told that after an apparently successful first year reading classics at Edinburgh, she began to struggle academically in her second year.

In December 2018 after a visit to her GP, she made a “special circumstances” application to resit her exams without penalty.

It was the first of two “special circumstances” applications, both of which cited mental health issues. As her situation deteriorated there were eight requests for coursework extensions, visits to the student support office looking for help and an appointment with a personal tutor, who noted she was unkempt and wearing stained clothes that he found very out of character.

She was meant to resit exams over summer 2019 but did not turn up and applied to redo the year instead. She continued to struggle and was asked to attend a meeting with her senior personal tutor, Sandra Bingham, on 14 February last year. She did not reply or attend, yet Edinburgh failed to escalate the situation which is the university’s protocol if a student cannot be reached.

“Contacting a student’s emergency contact without their consent can be problematic. However, it is the opinion of the [review] team that the school [of history, classics and archeology] should as a minimum have discussed contacting Romily’s emergency contact as a possible course of action in February and March 2020 given the seriousness of her situation.”

Two months later, during the UK’s first Covid lockdown, Ulvestad took her own life. She concealed her mental health issues from her family and her parents had no knowledge of her long-running struggles in Edinburgh. They say the university knew but failed to act or alert them.

“By failing to let us know what was going on, they denied us the right to parent our child,” said Ulvestad’s mother, Libby. “ If I’d known what was going on with her, I would have tried to get her all the support she clearly desperately needed. But we will never get the opportunity to parent her again.

“I’m going to spend the rest of my life wondering if they had behaved in a different way, whether my daughter’s life might have continued. Maybe not. We might not have changed it, but I would have liked to have been given the opportunity.”

The university’s four-month review found that staff and systems were under-resourced and struggling to cope with an increase in overall student numbers, in particular numbers suffering from and disclosing mental health issues. It raised concerns that Ulvestad had no face-to-face contact with her personal tutor in her final academic year, describing it as “highly irregular”.

It concluded: “There were opportunities both to respond more holistically to the information Romy actively disclosed about her mental health and wellbeing, and to monitor Romy’s ongoing situation more effectively, therefore allowing her to be identified as a student who was struggling and required additional support.”

The report made 21 recommendations, including a reorganisation of the personal tutor system, with the proposal that students should retain the same personal tutor throughout their studies, plus a university-wide review of the protocol for escalating individual cases of concern.

There has been growing alarm in recent years about a crisis in student mental health in UK universities and Ulvestad’s death comes at a time of huge disruption in higher education, with courses moved online and students isolated as a result of the pandemic.

A spokesman for the university said a senior team had been appointed to oversee implementation of the review’s recommendations, a number of which have already been put in place.

“The welfare and safety of our students is of paramount importance, we continue to invest very significantly in support for mental health and wellbeing in particular, and we have a wide range of policies, procedures and services in place to ensure that they get the help required whenever they are facing challenges and periods of difficulty – be they pastoral or academic.”

Ulvestad’s mother said: “I tell all my friends: don’t send your child to university and think they will be taken care of. Don’t rely on the university to do that. You need to be checking in with them all the time.”

In the UK, Samaritans can be contacted on 116 123 or email jo@samaritans.org. In the US, the National Suicide Prevention Lifeline is 1-800-273-8255. In Australia, the crisis support service Lifeline is 13 11 14. Other international suicide helplines can be found at www.befrienders.org.