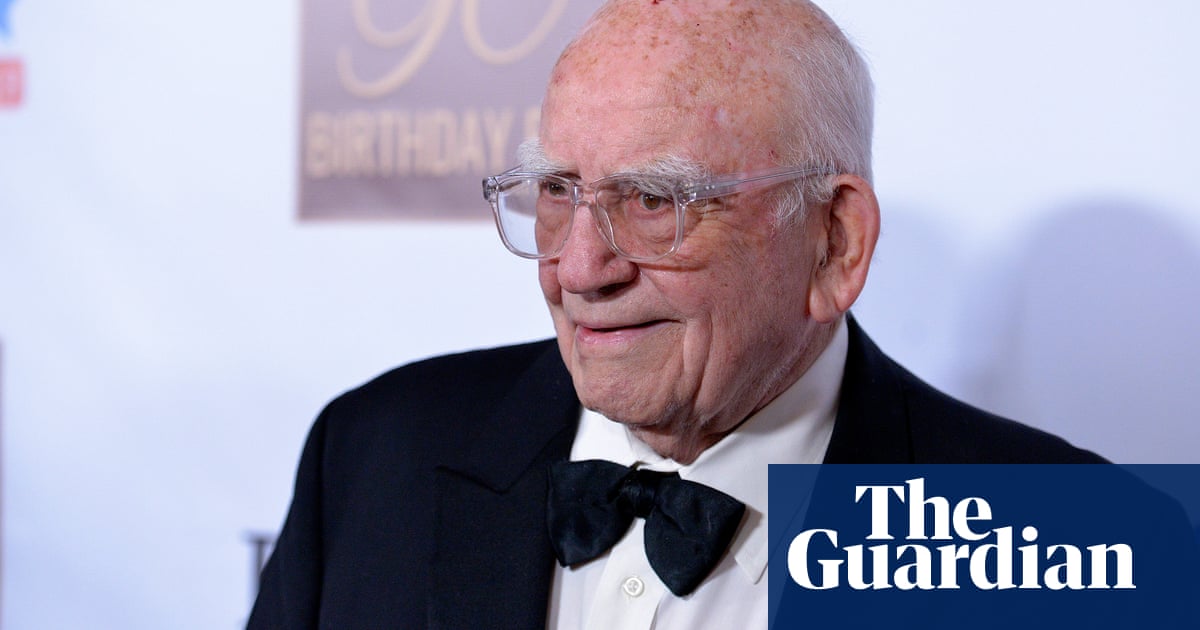 Ed Asner, a burly and prolific character actor who became a star in middle age as the gruff but lovable newsman Lou Grant, first in the hit comedy The Mary Tyler Moore Show and later in the drama Lou Grant, died on Sunday. He was 91.

Built like the football lineman he once was, the balding Asner was a journeyman actor when he was hired in 1970 for The Mary Tyler Moore Show. For seven seasons he was the rumpled boss to Moore’s ebullient Mary Richards – He called her “Mary”, she called him “Mr Grant” – at a fictional Minneapolis TV newsroom. Later, he would play the role for five years on Lou Grant.

He had more than 300 credits and remained active throughout his 70s and 80s. In 2003, he played Santa Claus in Will Ferrell’s hit film Elf. He was John Goodman’s father in the short-lived 2004 CBS comedy Center of the Universe and the voice of the elderly hero in the hit 2009 Pixar release, Up. More recently, he was in such TV series as Forgive Me and Dead to Me.

Asner discussed his politicization in a 2002 interview, noting he began his career during the McCarthy era and for years had been afraid to speak out for fear of being blacklisted. Then he saw a nun’s film depicting cruelties inflicted by El Salvador’s government on that country’s citizens.

“I stepped out to complain about our country’s constant arming and fortifying of the military in El Salvador, who were oppressing their people,” he said.

The actor blamed the controversy for ending the five-year run of Lou Grant, although CBS insisted declining ratings were the reason the show was canceled. Asner’s character had caught on from the first episode of Mary Tyler Moore, when he told Mary in their initial meeting, “You’ve got spunk … I hate spunk!”

Asner, born in Kansas City, Missouri, in 1929, almost became a newsman in real life. He studied journalism at the University of Chicago until a professor told him there was little money to be made in the profession. He quickly switched to drama, debuting as the martyred Thomas Becket in a campus production of TS Eliot’s Murder in the Cathedral.

Returning to Chicago, he appeared at the Playwrights Theatre Club and Second City, the famed satire troupe that launched the careers of dozens of top comedians. Later, in New York, he joined the long-running The Threepenny Opera and appeared opposite Jack Lemmon in Face of a Hero.

He was married twice, to Nancy Lou Sykes and Cindy Gilmore, and had four children, Matthew, Liza, Kate and Charles.