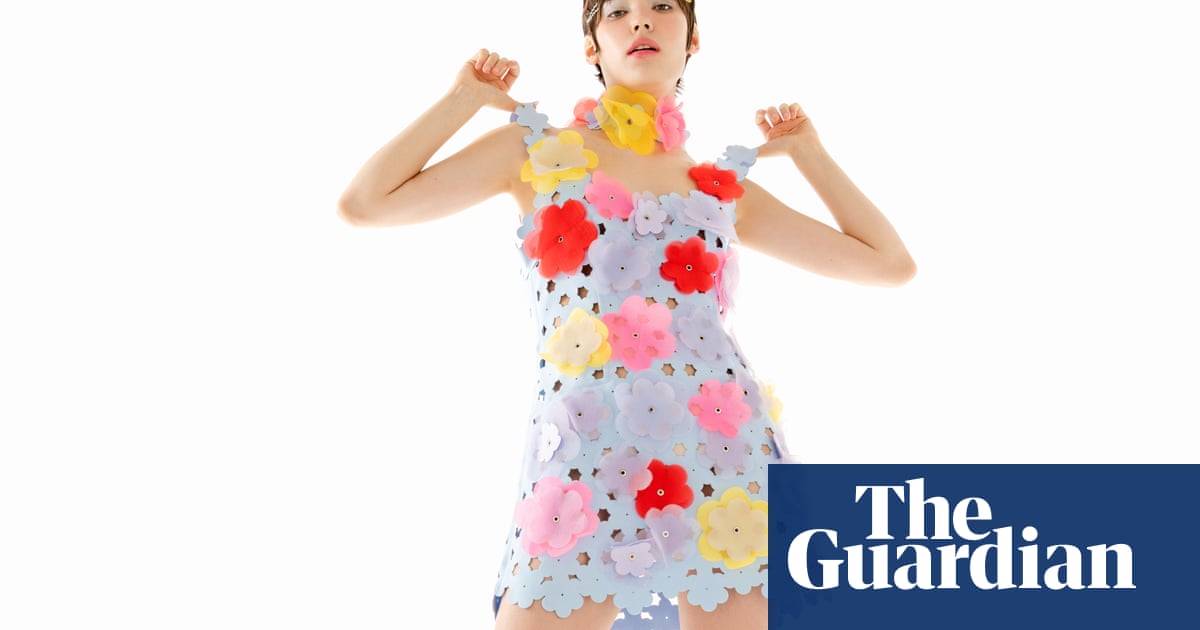 Creatives in Ukraine are trying to harness consumer power in an attempt to keep the country’s economy going amid the Russian invasion.

Before the war began in February, Ukraine was known as a hotbed of creativity in fashion, art and design. Now its designers and artists are launching initiatives to support creatives with various websites that support Ukrainian brands.

Earlier this month Angel for Fashion launched – a website with more than 30 Ukrainian fashion brands, ranging from the frills of Paskal to the modern tailoring of Elena Burenina. It was set up by Jen Sidary, a former Vivienne Westwood staffer who spent the pandemic in Kyiv, and the Ukrainian designer Alina Kachorovska.

In a press release Sidary said Angel for Fashion “was created to mobilise the global fashion community and ensure Ukrainian fashion continues to thrive”. She added: “You are supporting these companies with your purchase as the money goes directly to the brand.”

This follows other online resources, including Spend With Ukraine, which links to Ukraine-based businesses across everything from digital fashion to blankets and electric bikes, and the Ukrainian Emergency Art Fund, which allows people to donate three-month stipends to support artists. Bettter Community, set up by the former Vogue Ukraine fashion director Julie Pelipas, is a platform for those in the industry to hire photographers, stylists, makeup artists and others based in the country.

Klen says the simplicity of the idea is essential. “Global media and influencers are taking notice because the whole thing is very reasonable and logical – it’s quite easy to support Ukraine with your purchase decisions.”

The fashion designer Anna October makes 90s-style slip dresses and knitwear and is featured on Spend With Ukraine. She agrees with Klen. “Almost all [Ukrainian brands] are operating now, so when buying a dress for the date, you can support the brand teams and Ukraine,” she says. “Every brand is donating to different needs to support the country.” For each Anna October sale, 30% is donated to the Children’s Emergency Fund.

These initiatives are primarily about helping Ukrainian creatives in a way that supports existing industries, and even provides some semblance of normality. “Product demand allows businesses to stay afloat and contributes to a very important financial balance,” says Klen. “Life goes on – investments definitely help with that.”

After leaving Vogue, Pelipas was in the midst of setting up an upcycling business – then the war began. She pivoted her website to become a platform for young creatives in Ukraine.

This was partly prompted by her experience travelling to Paris early on in the war: “It was a very, very dramatic day for me because I witnessed this contrast between my worlds in Ukraine and, you know, the beautiful world of fashion.”

Bettter Community came about as a response to her international colleagues asking how they could help. “This will make it easy to help these kids on all levels,” says Pelipas. “If they will feel that they have a job, they have a chance for their future.”

Klen says sustaining interest in spending with Ukraine is key. “We are seeing some indications of increased demand and frankly we want it to blow out. That’s why getting the word out is so important. This programme is working and we’ll take any help [we can get] to scale it.”