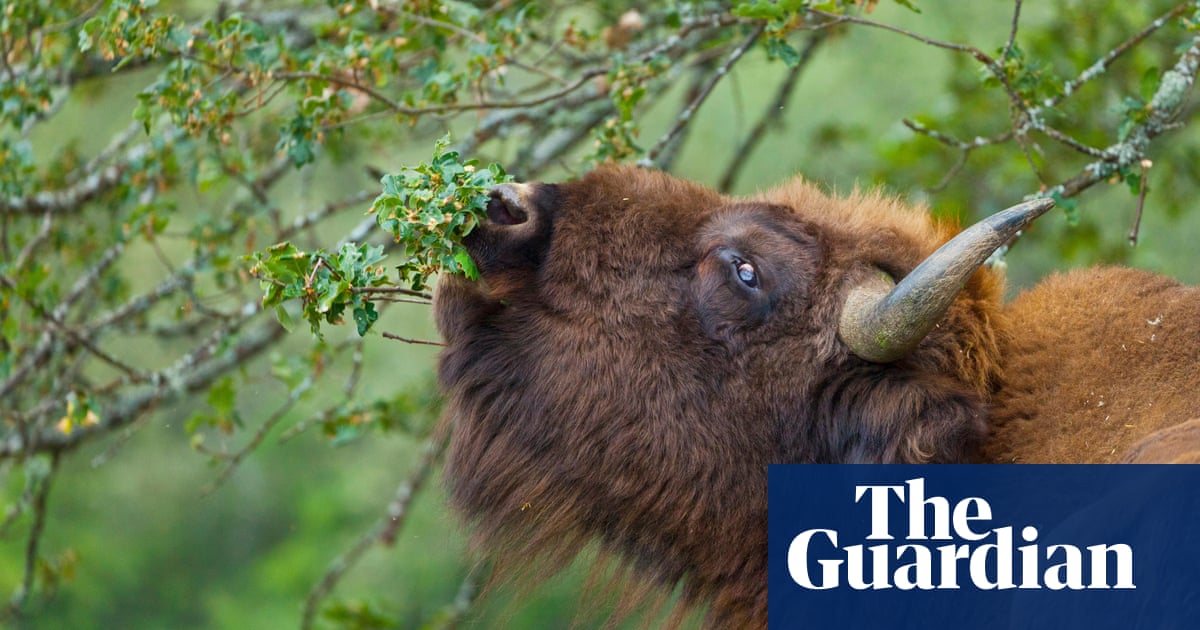 As the temperatures begin to rise, Spain is braced for another summer of the forest fires that over the past 10 years have destroyed about 741,000 hectares (1.8m acres) of forest.

Last year, fires consumed 45,000 hectares according to government estimates, the year before 60,000 hectares, and there are signs that, as in California and Australia, the fires are becoming more frequent and more intense.

Climate change and rural depopulation are among the factors driving an increase in Spain’s forest fires, says Mónica Parrilla, who is responsible for Greenpeace’s forest fire campaign.

At the same time, a decline in sheep herding is leaving Spain without a large herbivore to clear the undergrowth that fuels the fires.

Step forward the European bison, driven to extinction in Spain 10,000 years ago, but now growing in numbers due to a programme to reintroduce the species.

Fernando Morán, a veterinarian who is director of the European Bison Conservation Center of Spain, describes the bison as “a living strimmer”. The animals, which weigh up to 1,000kg, eat around 30kg of vegetation a day made up of about 30% wood fibre and 70% shoots and leaves.

“The European bison delivers immediate biodiversity,” Morán says. “It opens up dense parts of the forest which lets in the light and allows grass to grow instead of scrub, which lowers fire risk and, in turn, benefits numerous species through food and freedom of movement.”

Fossils and cave paintings indicate that bison roamed the Iberian peninsula for an estimated 1.2m years before they became extinct. They lived throughout Europe until the last wild animals were shot in Poland in 1919, and Russia in 1927.

About 50 survived in captivity and all 8,400 European bison now living are descended from just 12 of these. There are 18 centres breeding bison in Spain and over the past 10 years their numbers have grown from 22 to 150.

Morán says forest engineers were impressed by the first project that began in 2010, when seven bison were released into 20 hectares of oak forest. Bison were doing the forestry work, clearing the undergrowth, even leaving straight saplings to grow while eating the bent ones, perhaps because the latter are easier to reach. Forest clearance of this type costs approximately €3,000 (£2,602) a hectare – and the bison were doing it for free.

The work of the centres receives no government support and is funded by donations and volunteers. As they have been extinct for so long, bison are not recognised by the Spanish authorities as an endangered species and so there is no funding available.

This is the case throughout the EU, says Morán. Poland and Romania are the only EU countries that have a state-sponsored bison programme.

“Pasturage is vital for forest management,” says Parrilla. “The role of the bison could be interesting but we should also do more to help native species that are vital for the ecosystem and to educate people about the importance of woodland for our own survival.”

Sonia Roig Gómez, a professor at the school of forestry and environment at the Polytechnic University of Madrid, points out that it is human intervention, particularly in the form of sheep herding, that until recently minimised fire risks.

“In the Mediterranean, pasturage has been key to how the landscape has developed,” Roig says. “Species have emerged as an adaptation to pasturage and its decline has led to more fires.”

Since the 1950s, there has also been a steady drain of population from rural to urban areas, leading to more areas of highly flammable scrubland as farms are abandoned.

The pandemic has led to a small but significant migration in the other direction, but Roig says that if this only means that people will sit at their computer screens in rural surroundings nothing will change. What’s needed is people who want to work in agriculture, sheep herding in particular.

As for the bison, for now it is illegal to release the animal into the wild because it is not recognised as an indigenous species. All the schemes in Spain will be on private land or enclosed spaces of national parks. Bison must have an owner who is responsible for them.

“We are encouraging and helping landowners to develop a project with bison because it’s good for the land and also saves money, as well as encouraging ecotourism,” Morán says.

And while Roig worries about the impact of introducing a creature as large as the bison when it has no competitors, Morán believes it will simply reclaim the niche it occupied for more than a million years. 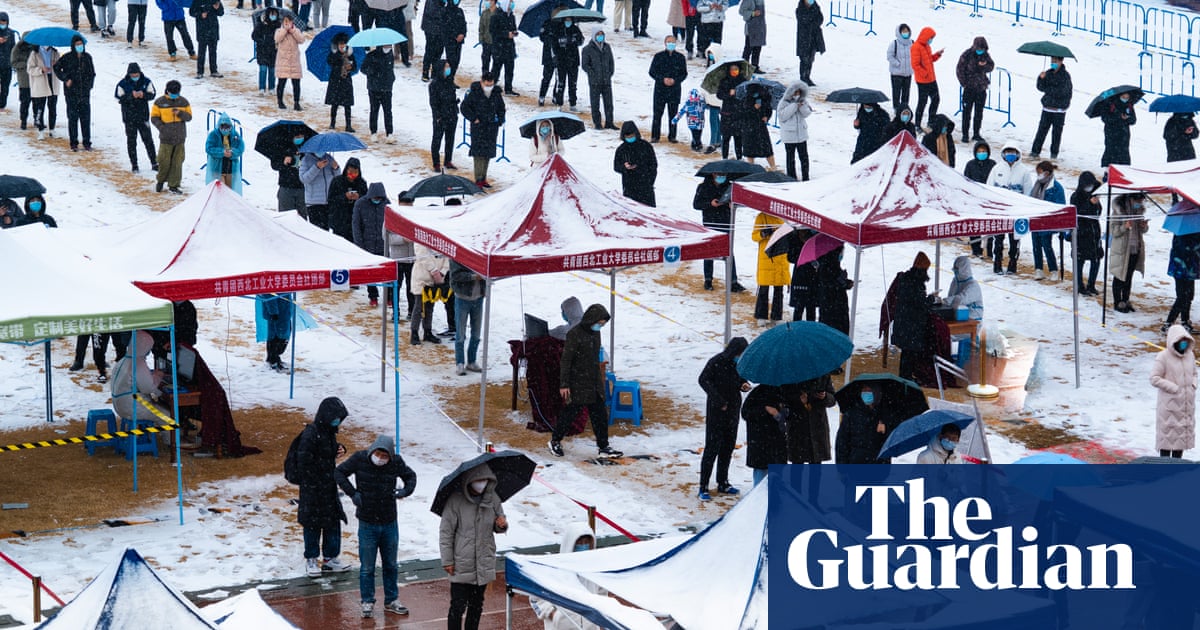 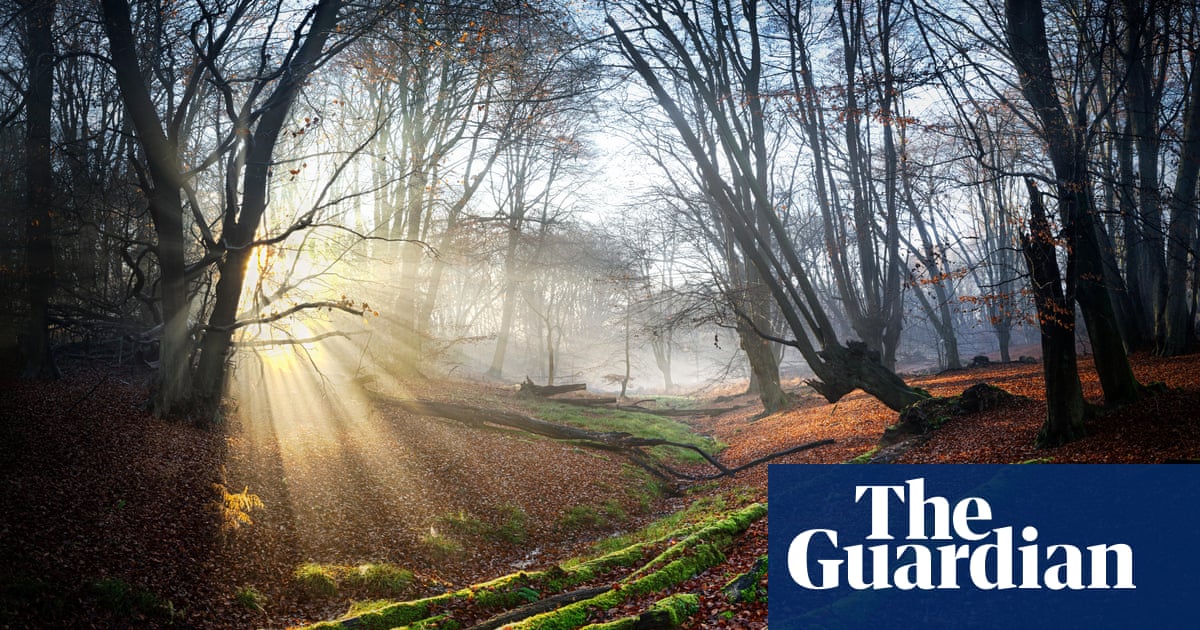 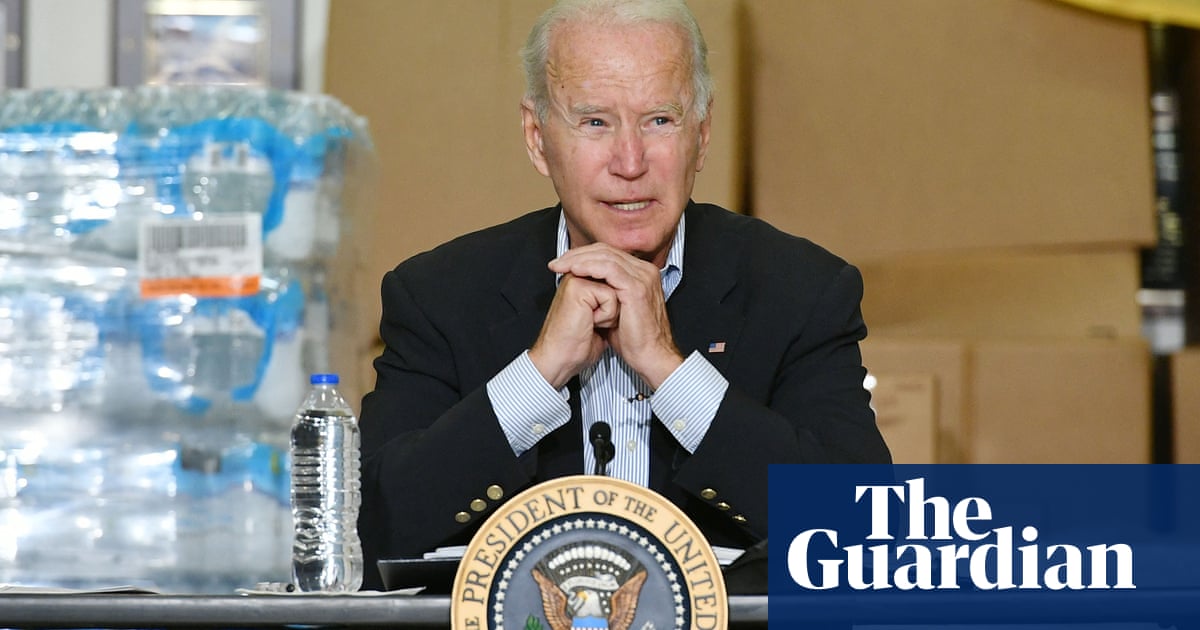 In September, Joe Biden stood in a ravaged area of Manville, New Jersey, after Hurricane Ida brought hundred-year flooding. He motioned at the water marks that reached as high as the first-story windows on some of the... 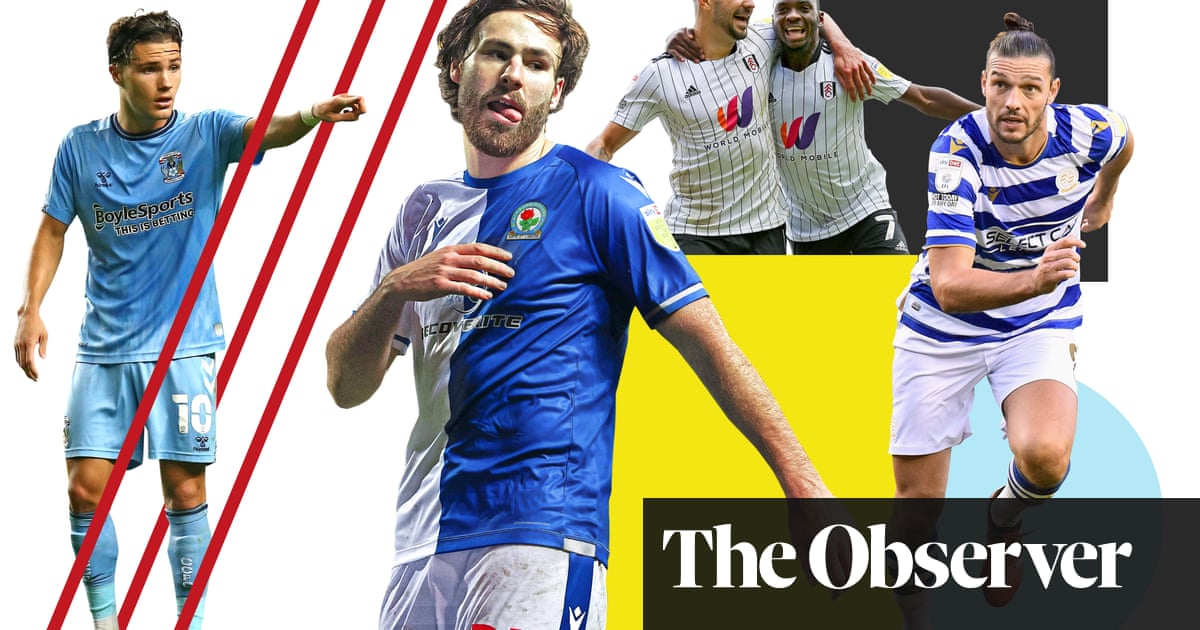 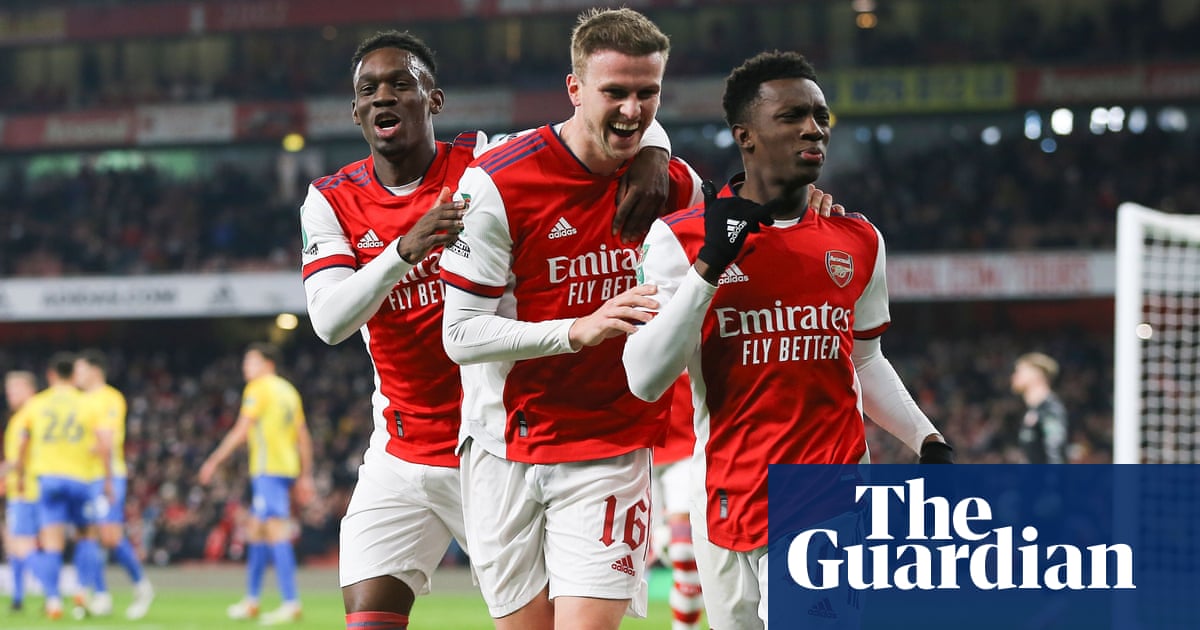 Remember the name? The vast majority inside the Emirates Stadium already knew it. They even had a song prepared when Charlie Patino, an 18-year-old playmaker who has attained near-mythical status with his performances...