Dürer in Birmingham, Hockney in Normandy and a not-so-hot climate crisis show – the week in art 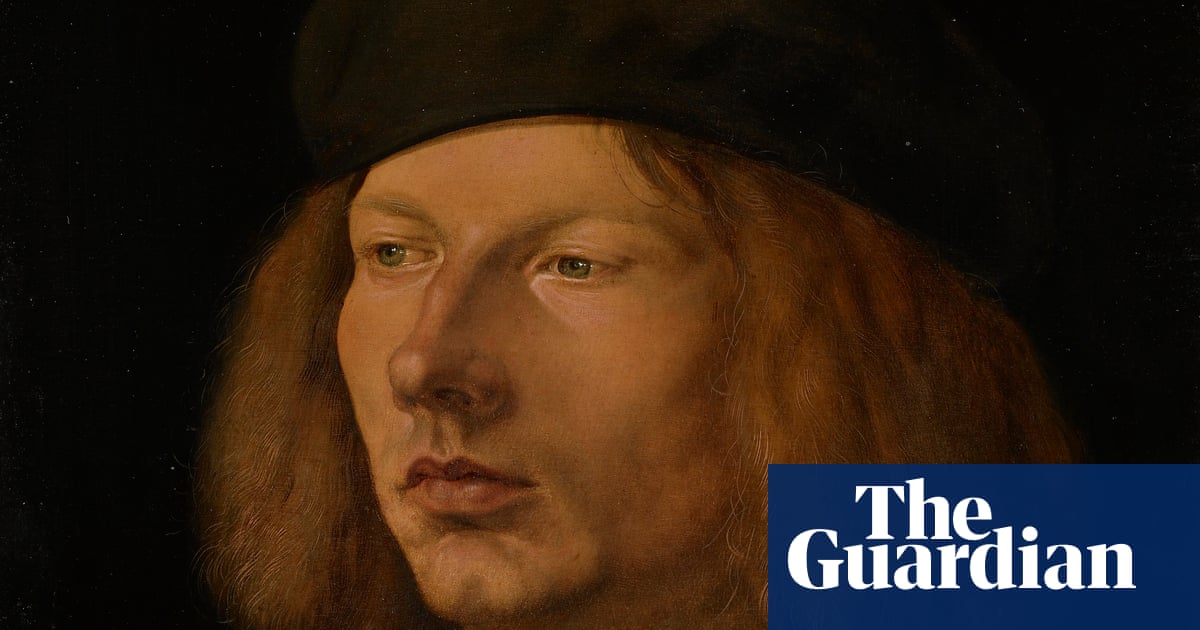 Dürer: The Making of a Renaissance Master
The phenomenal early work of one the most curious, inventive and restless artists of all time.
Barber Institute, Birmingham, from 17 June to 25 September.

Summer Exhibition
A few greats including Frank Bowling and Tracey Emin shine out from a generally sluggish and meandering take on the climate crisis.
Royal Academy, London, from 21 June to 21 August.

Rana Begum
Abstract explorations of the beauty and power of colour with a precise, geometrical crispness.
Cristea Roberts Gallery, London, until 30 July.

Rembrandt
The great empathiser’s moving portrait of his wife Saskia as the goddess Flora, on tour from London’s National Gallery.
Oriel Davies Gallery, Newport, until 26 June.

David Hockney
The spring in Normandy viewed as a comic strip in the style of the Bayeux tapestry, on tour from the Orangerie, Paris.
Salts Mill, Saltaire, until 18 September.

The first major retrospective of American street photographer Vivian Maier has opened at MK gallery, Milton Keynes. Unknown in her lifetime, the New York-born nanny left behind about 150,000 photographs that were only discovered by chance after her death in 2009. Read the full story here.

Claude Monet’s The Church at Varengeville (1882)
The blazing Romanticism of this gold, green and purple visionary scene belies any misconception that Monet simply painted what he saw or was a relaxed celebrant of leisure. Even the morally fervent Victorian critic Ruskin might have been moved if he’d seen that medieval church glowing on its hilltop in the mystical sun. He would have seen this as a religious work, and perhaps it is. Monet steps out from behind his easel, to share deep emotions with us. He uses colour expressively, dives imaginatively into this spectacular piece of Normandy coastline where a deep gorge separates us from the church. Does that abyss symbolise a gulf between him and God, or between modern life and a simpler past? This is a sublime revelation of Monet’s inner turbulence.
Barber Institute, Birmingham. 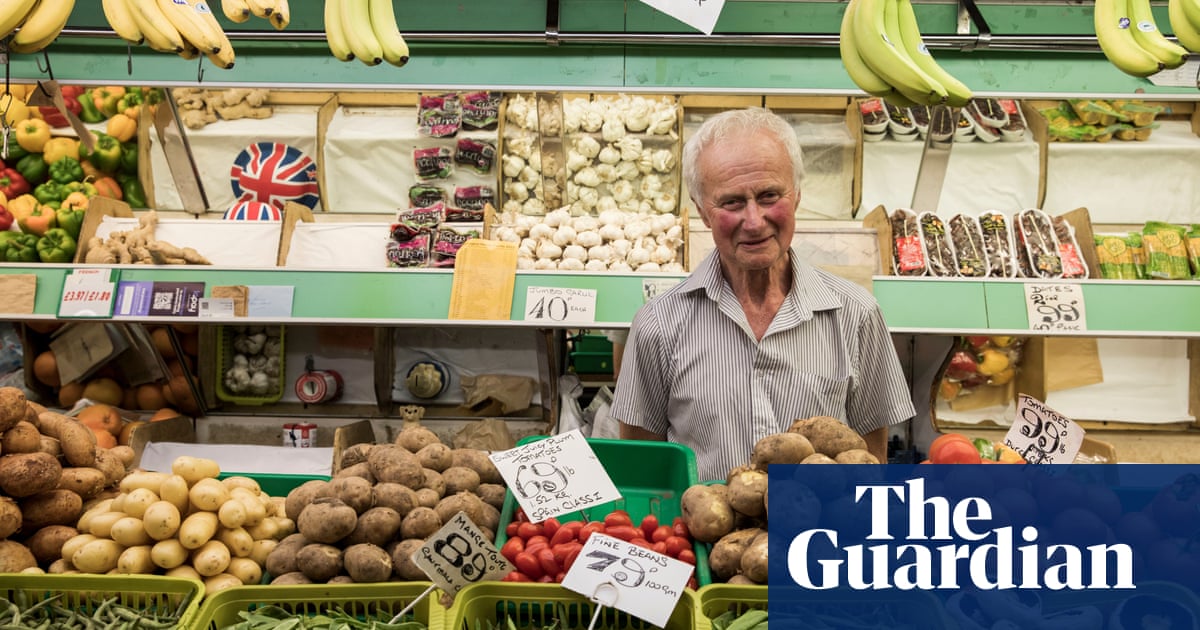