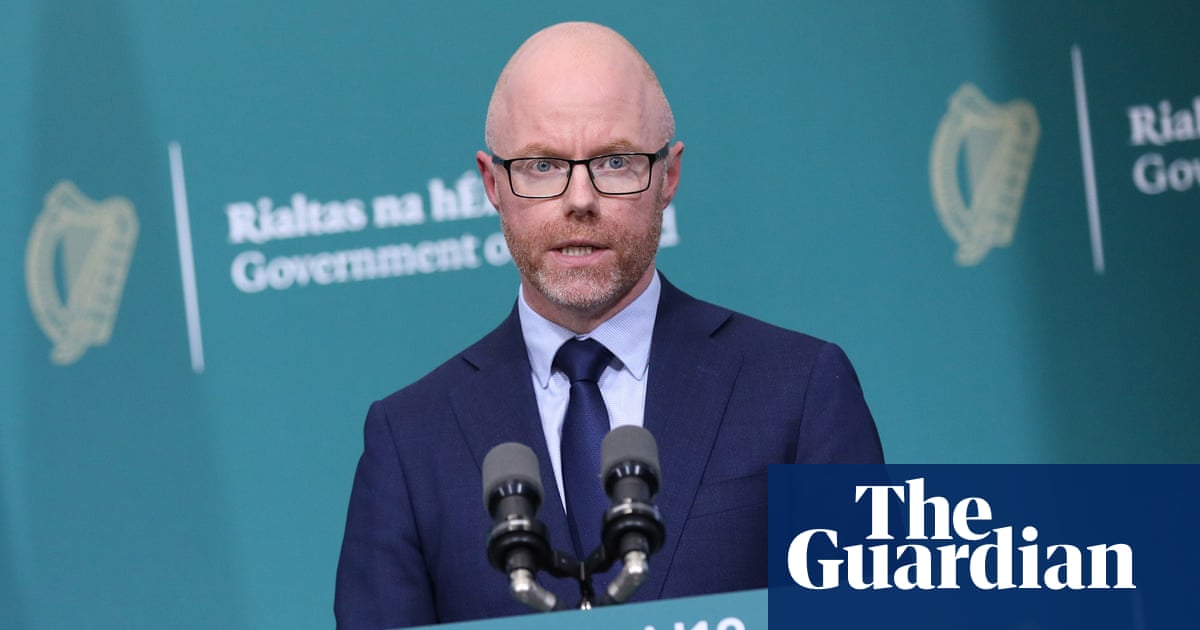 The Irish health minister has moved to suspend coronavirus vaccines from being given at a private hospital in Dublin after it used spare doses to vaccinate teachers at a fee-paying school.

Stephen Donnelly said it was “completely unacceptable” and has asked the Health Service Executive (HSE) to suspend vaccinations at the Beacon hospital, with the exception of already scheduled appointments.

It emerged on Friday that earlier this week the hospital used 20 doses left over at the end of a day to vaccinate some staff members at St Gerard’s school in Bray. The Irish Times reported that the children of Beacon chief executive, Michael Cullen, attend the school.

The south Dublin hospital, which was administering vaccines as part of the state rollout, apologised for its decision, claiming it was made under “time pressure”.

It admitted the move was not in line with the HSE’s sequencing guidelines for vaccinating priority groups. Donnelly said the hospital’s actions were “entirely inappropriate and completely unacceptable”.

His decision on Saturday represents a change of heart after he insisted on Friday that suspending vaccinations at the hospital in the wake of the controversy would be “counterproductive”.

On Saturday, he said the HSE would be appointing a senior official to investigate what happened at the hospital. “The provision of vaccines by the Beacon hospital to a school was entirely inappropriate and completely unacceptable. I have considered this matter carefully and have worked with the HSE to assess the operational implications of suspending vaccine operations at the Beacon hospital in Dublin,”그는 말했다.

“I have now asked the HSE to suspend vaccine operations at the Beacon hospital with the exception of those people who have already been scheduled to get their vaccine at the centre.

“Alternative arrangements are being put in place by the HSE. 게다가, I have asked the HSE to appoint a senior official to immediately examine what happened and make recommendations regarding any actions or changes required.”

The president of the Association of Secondary Teachers in the Republic of 아일랜드 said the vaccination of staff at the school was “not the right thing to happen”, the BBC reported.

The HSE confirmed it would be suspending vaccine operations at the hospital. “We will be appointing a senior official to immediately examine what happened and make recommendations regarding any actions or changes required,” a spokeswoman said.