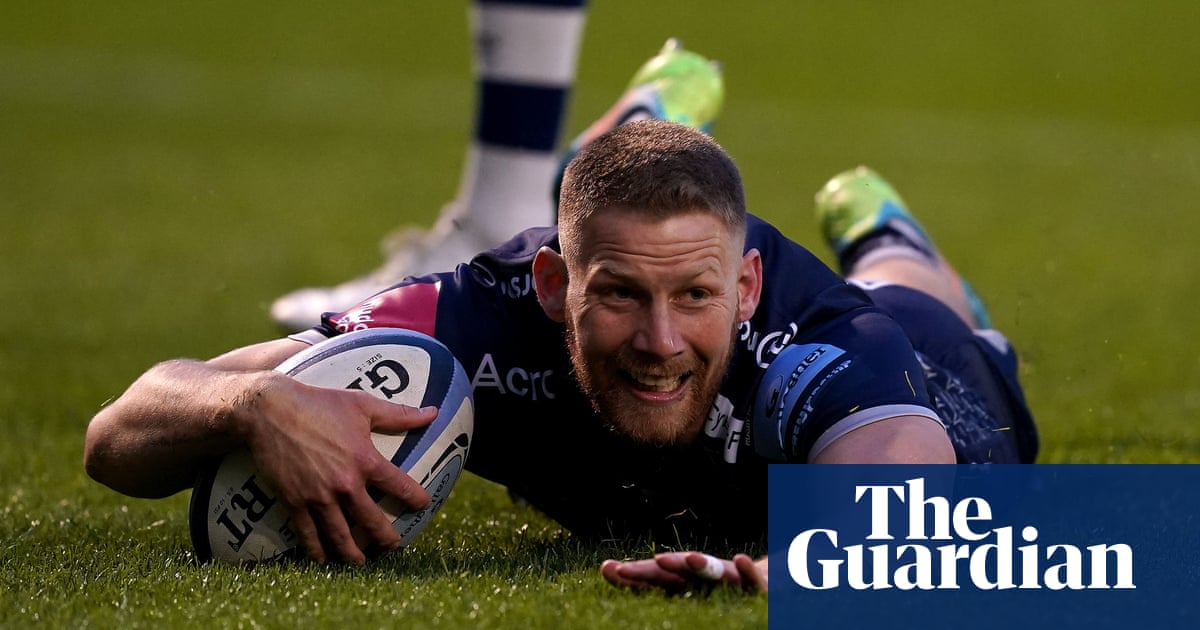 Better still, Manu Tuilagi had more than half an hour from the bench and came through, a successful return to action after eight months out with an achilles injury. Bristol, nel frattempo, will have to wait a little longer before confirming their home semi, but top spot remains theirs. They dominated the first half utterly, but were unable to make it tell. Not so much as a point for either side.

A scoreless half is a rare thing in rugby these days, but it would be harsh to describe the first 40 as a throwback to the bad old days. Life is rarely dull with Bristol around, and Sale have not joined them in contention for the play-offs by accident. Both teams can play – and, largely, tried to, albeit with limited success.

Certainly, Bristol can rarely have had so much ball without scoring. They had three times the possession of Sale, five times the territorial advantage, and they forced their hosts into four times they number of tackles in that opening period. They had their moments, Nathan Hughes worked clear down the left quite nicely at one point, Jake Kerr millimetres from the tryline at another, but perhaps the real plaudits should go to Sale’s ever-willing tacklers.

Just before that, anche se, having already issued the yellow, the referee reviewed another tackle by Radradra in the same passage, which came very close to making first contact with AJ MacGinty’s head. The first point of contact was with the shoulder, appena, but a constitutional crisis was looming. If it was a yellow too, should Radradra’s subsequent yellow be rescinded, as play should have after the first, or should his second – in the same passage of play – equal a red?

The game, anche se, had opened up now. Quirke’s break and the penalty and yellow card it elicited set up Sale, and from a tap and go, Dan du Preez barged over to equalise on the hour. Four minutes later his brother Robert was away for Sale’s second after a cross-kick by MacGinty. And with just nine minutes remaining, Curtis Langdon finished off a lineout and drive to put Sale clear, 19-5.