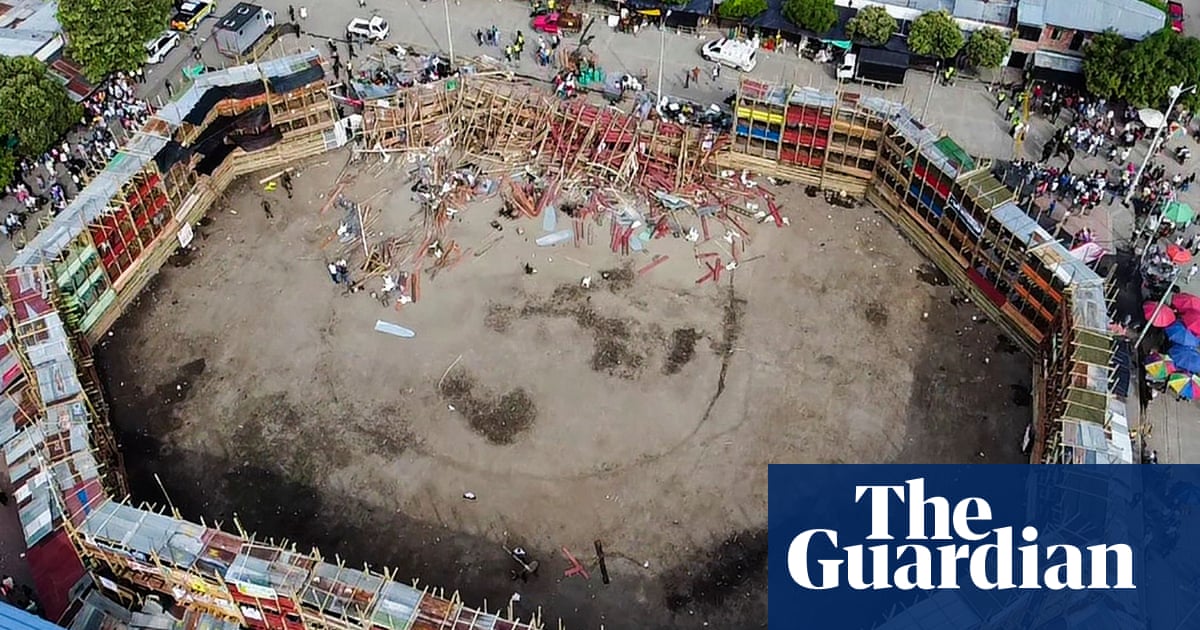 Dramatic footage captured by a drone has shown how part of a wooden stadium collapsed during a bullfight in central Colombia. The disaster took place in a stadium in the city of Espinal in Tolima state during a traditional event called corraleja in which members of the public enter the ring to engage the bulls. There were reports of several deaths and upwards of 70 people injured in the disaster 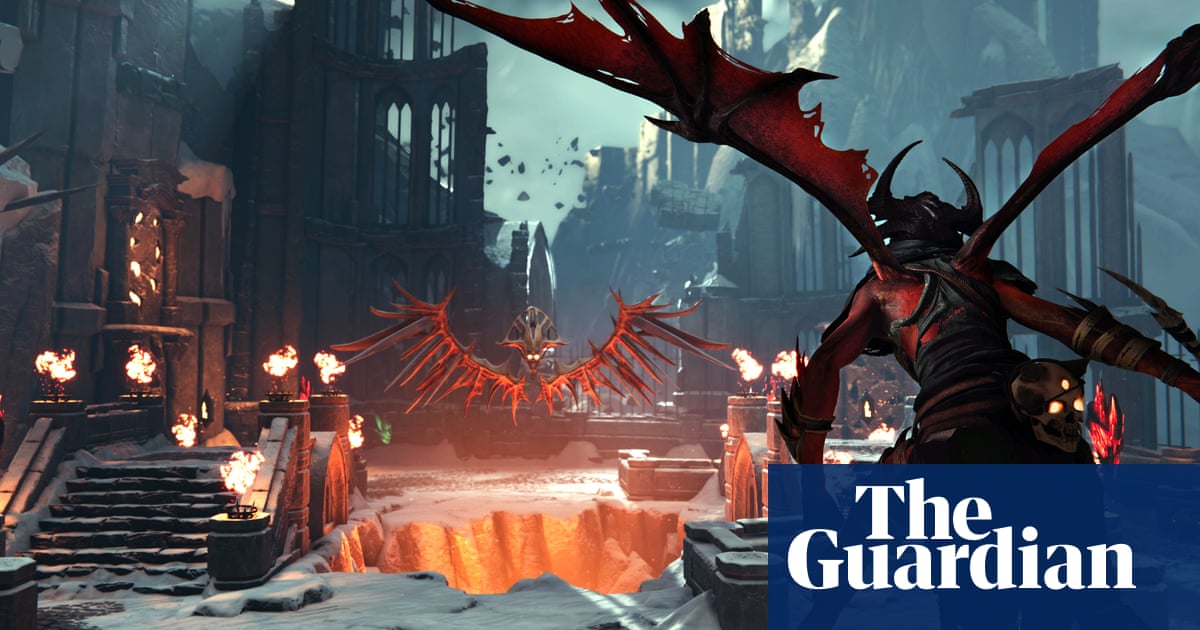 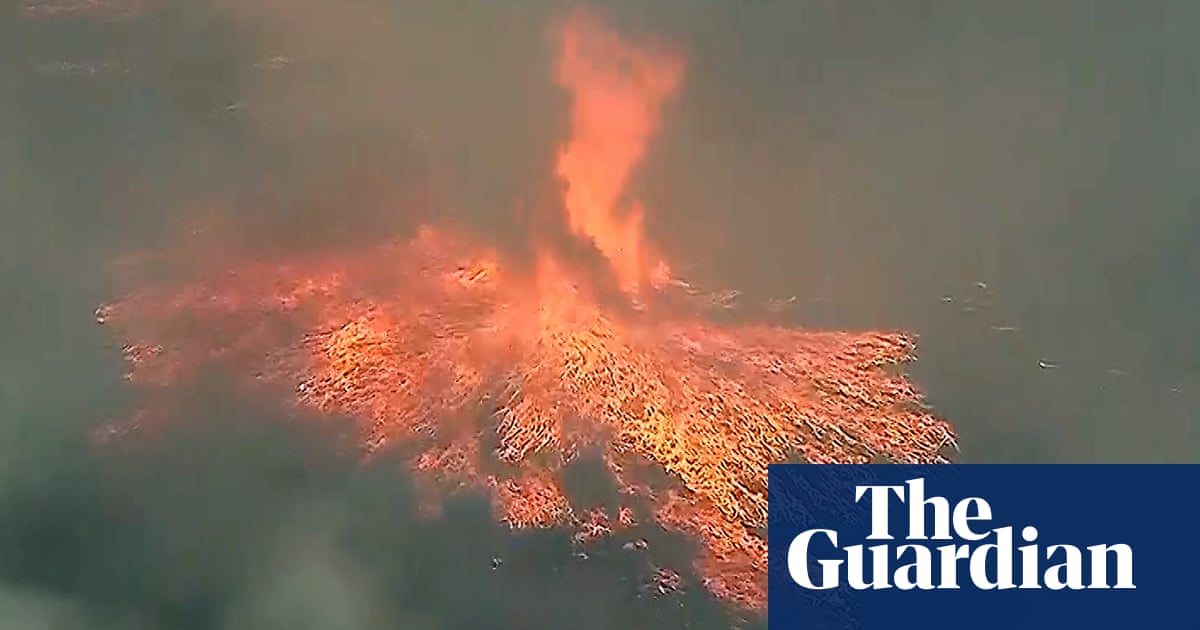 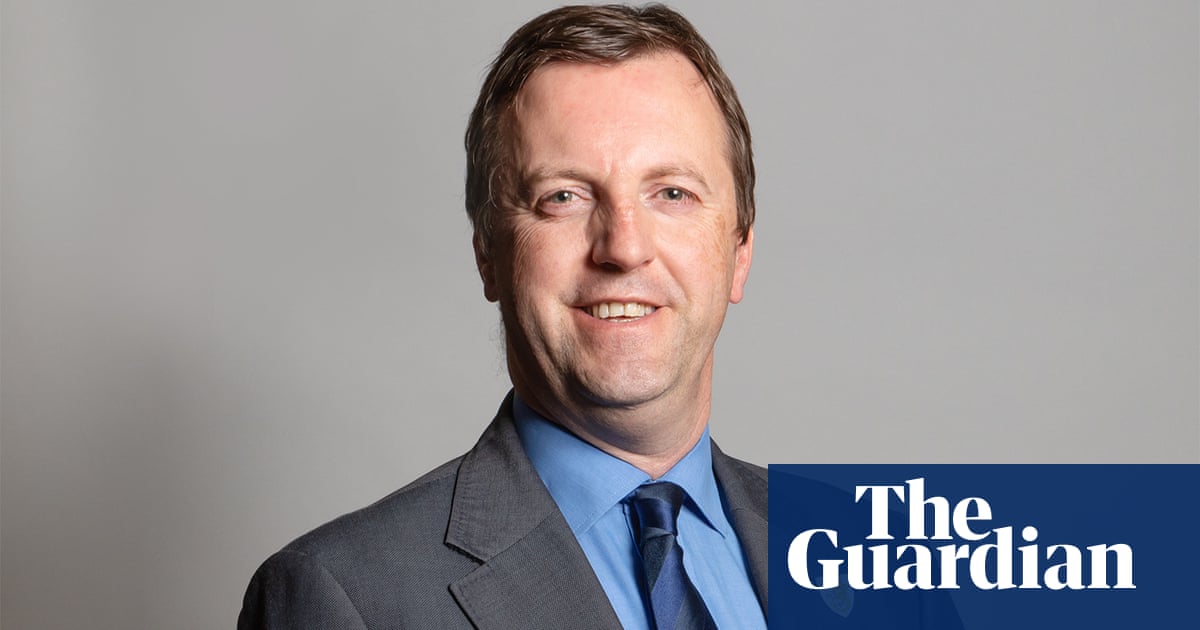