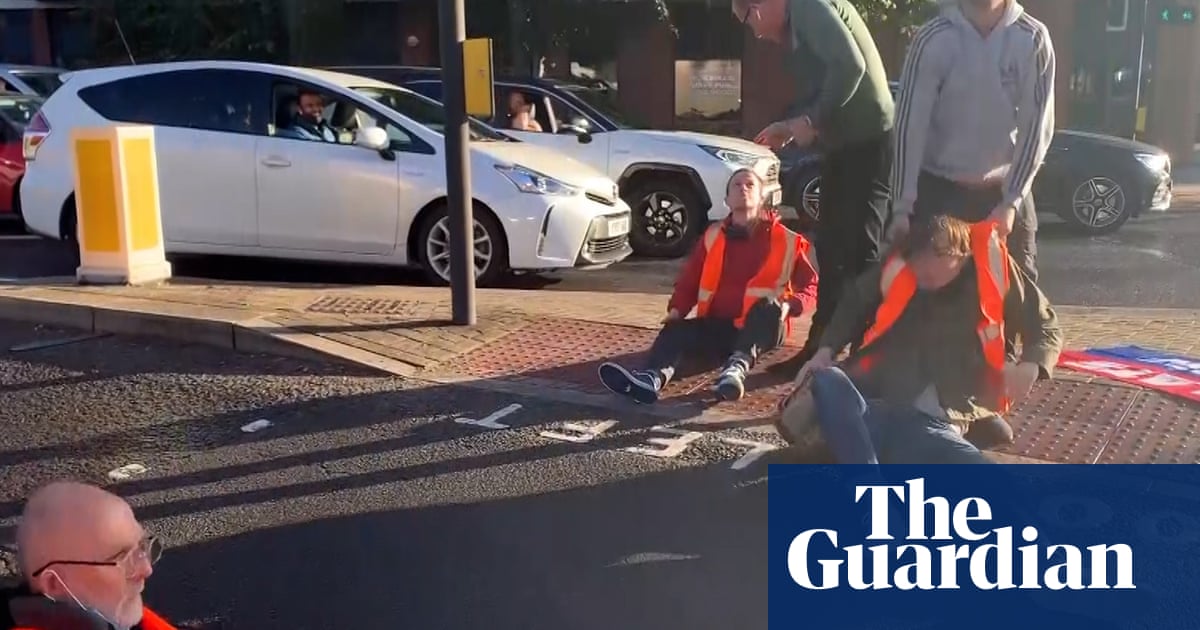 Insulate Britain activists have staged three morning roadblocks in central London, leading to dozens of arrests and confrontations with drivers stuck in heavy traffic at the height of rush-hour.

The climate activist group said 54 supporters had blocked Hanger Lane in north London, the Blackwall tunnel in south-east London, and Wandsworth Bridge in south-west London, as they began a fourth week of their campaign for government action on home insulation.

Frustration at the road blocks led to confrontations with drivers. In a video shared by LBC one woman cried as she pleaded with protesters, telling them she needed to get to her sick mother.

“She’s in the ambulance, she’s going to the hospital in Canterbury, do you think I’m stupid?” she says. “I need to go to the hospital, please let me pass. This isn’t OK … How can you be so selfish?”

At Wandsworth Bridge, people dragged protesters out of the road. In a video shared by TalkRadio one man is heard saying: “There’s an ambulance, you stupid prick, get out of the road,” as others drag activists away.

Responding to the video, Insulate Britain released a statement saying: “We share the frustration of the people being delayed on the roads today. Does our government know what to do? The disorder on the roads today suggests otherwise.

“The Insulate Britain protests could end immediately, the government has a choice: make a meaningful statement that we can trust on insulating our homes, or make the decision to imprison those people who are more scared of the destruction of their country than they are of fines or a six-month sentence.”

The Metropolitan police said their officers were quickly deployed. “While the roads remain open, there is heavy disruption at all four locations with slow moving traffic while work is under way to remove those who have glued themselves on to the road,” the force said in a tweet.

Thirty-eight arrests had been made, according to the most recent update from the force, which added: “We consider protests of this nature unreasonable and are acting as quickly as possible to minimise disruption caused to members of the public using the roads.”

Striking three key road connections inside London’s metropolitan area appeared to be an evolution of Insulate Britain’s strategy. Over the past three weeks, the group has targeted connections into London on the M25 and M4, and the port of Dover.

Asked if there had been a conscious change in approach, a spokesperson said: “The actions speak for themselves.”

The government took out a fresh injunction last week banning Insulate Britain members from obstructing traffic and access to motorways and major A-roads in and around London. But injunctions and arrests have not stopped activists, who have vowed to carry on until the government meets their demands.

The home secretary, Priti Patel, is to announce legislation at the Conservative party conference this week to crack down on climate campaigners who block roads. 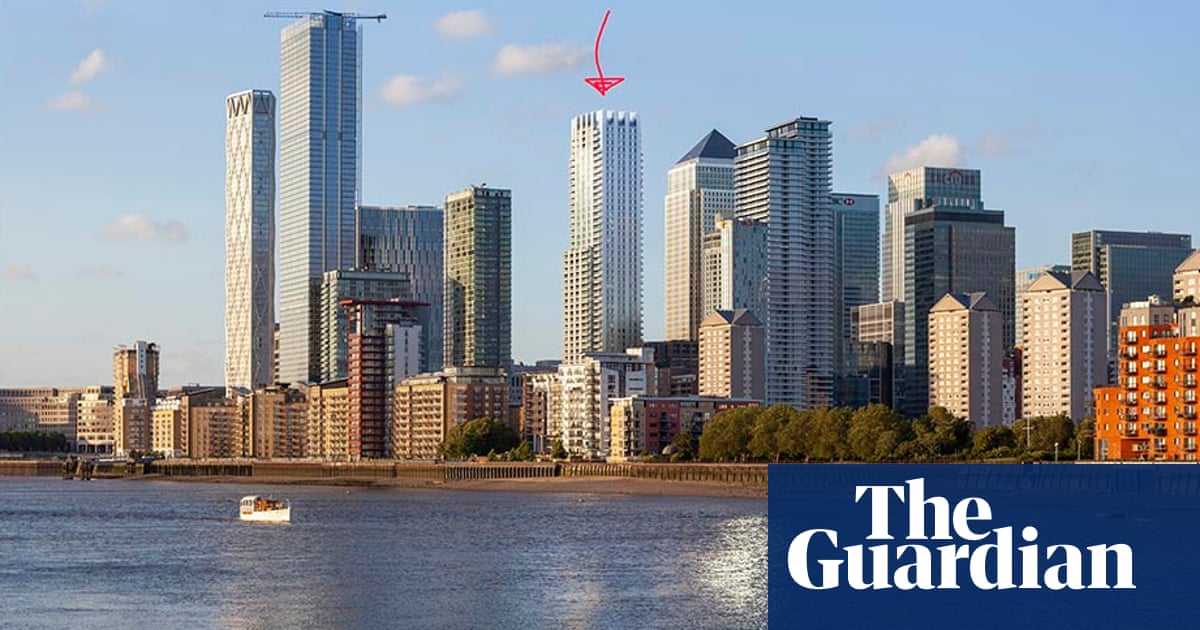