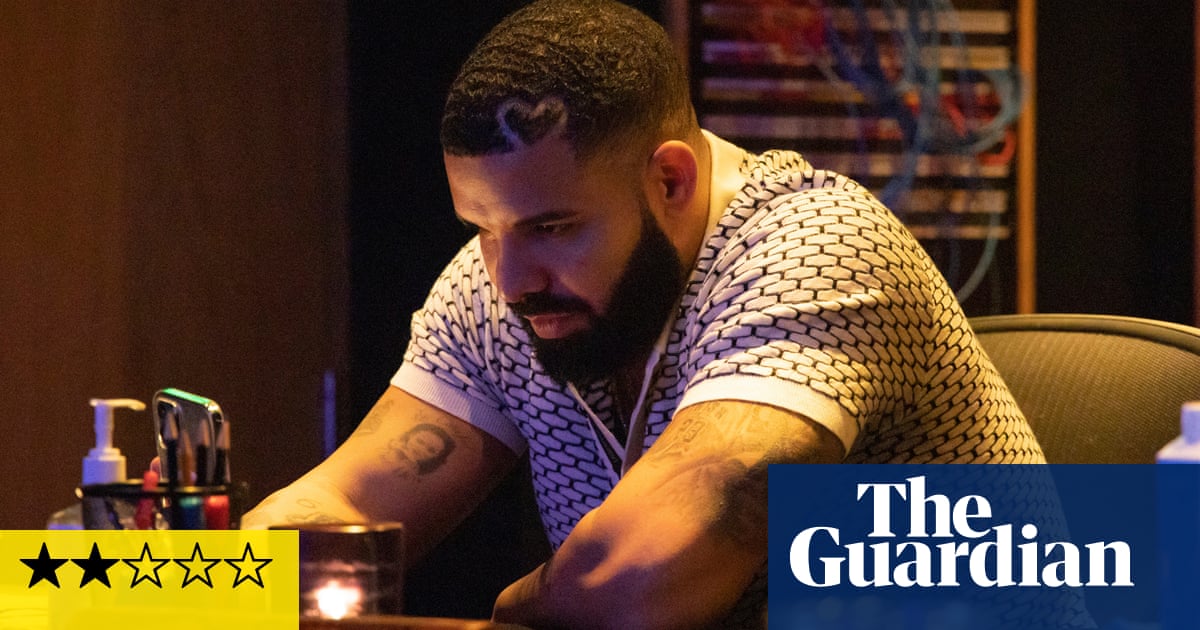 Things start promisingly with the undulating Champagne Poetry dextrously reflecting on loneliness (“career is going great, but now the rest of me is fading slowly”), mentre Papi’s Home recalls early Kanye, of all people, with its sped-up samples and laid-back flow. Dopo, tuttavia, that playfulness calcifies into headline-grabbing stunts; the risible Girls Want Girls finds Drake “coming out” as a lesbian, mentre Way 2 Sexy transposes Right Said Fred to the strip club.

He’s on safer, albeit well-trodden ground, focusing on his navel by way of Fucking Fans’ rumination on his infidelities, o, as on the excellent No Friends in the Industry, elevating petty rap feuds to blockbuster status. Overall, tuttavia, this is an album destined to be filleted for various #mood playlists, anchored only by its creator’s untouchable fame. 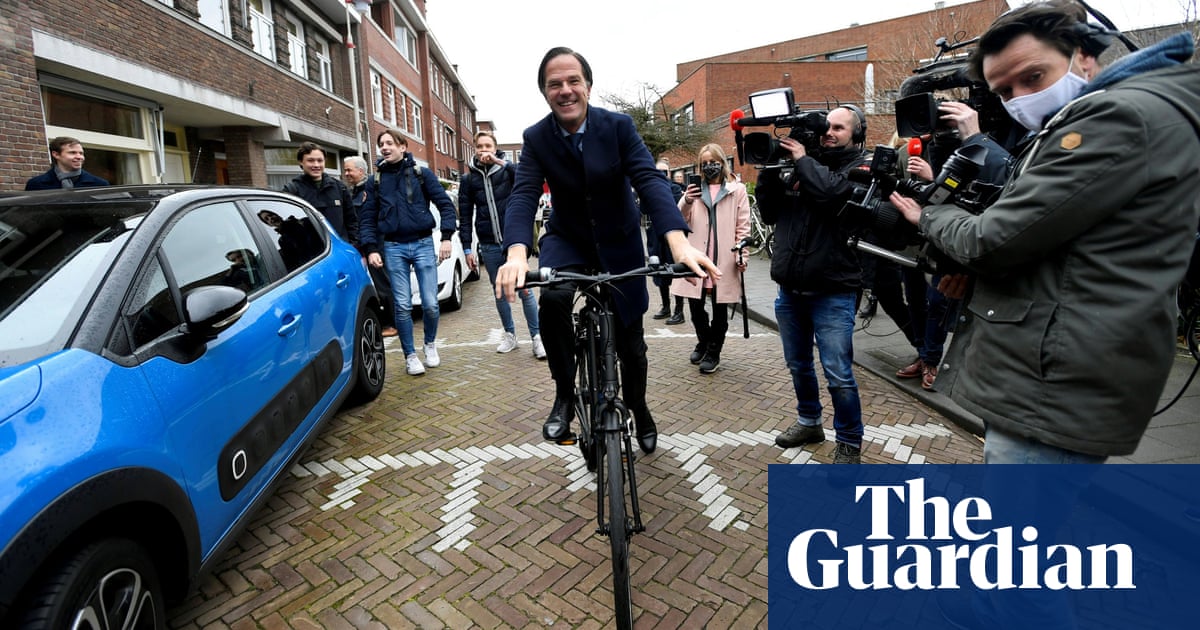