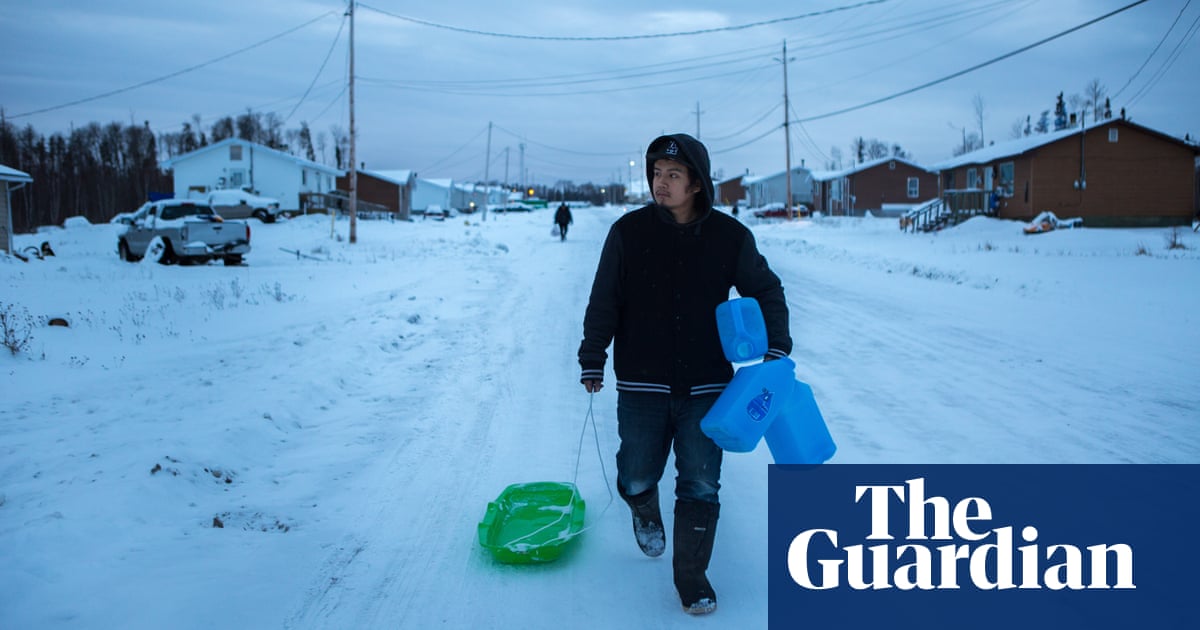 But for decades, residents have been unable to safely make use of it. Wary of crumbling infrastructure and waterborne illness, the community instead relies on shipments of bottled water. The community’s newly elected chief, aged 34, has lived her whole life without the guarantee of clean water flowing from the tap.

In 2015, Justin Trudeau, then campaigning for the country’s top job, made an ambitious promise to end the scourge of unsafe water in more than 100 First Nations communities across the country. But today the federal minister overseeing the issue acknowledges the government has missed its March deadline on its own five-year promise, and says he has “no credible excuse” for how communities that have gone decades without clean water still lack access.

Certain communities, like Curve Lake, have issues with E coli in their water. Others, like Grassy Narrows, struggle with a legacy of toxic heavy metals, a remnant of negligent industry. In some cases, water is tainted by parasites and bacteria that occur naturally. In others, reactions between organic material and chemicals used to purify water can create unsafe water.

In consequence, the government issues advisories warning against using the water, and some have been in place for decades. The community of Neskantaga in northern Ontario, has been under a water advisory since 1995, researchers found, despite having a water treatment plant. In Manitoba, Shoal Lake 40’s water advisory has been in place since 1997. Plans for a water treatment plant were scrapped in 2011 after the federal government balked at the cost of the project.

When Curve Lake’s water treatment plant was built in 1983, it was intended to serve a population of only 56 and had a shelf life of 20 years. Despite quickly outgrowing the capacity of the plant, decades of bureaucracy have stalled the community’s ability to upgrade their infrastructure. As a result, the community has dealt with multiple drinking water advisories over the years, including a recent boil-water advisory that lasted nearly two years.

Since he first took office, Trudeau’s government has made significant progress on the issue, investing more than C$2bn. In 2016, there were 105 communities with long-term drinking water advisories in place –meaning the water had been unsafe to use or consume for at least a year. As of late April, that number is down to 52 advisories in 33 communities. 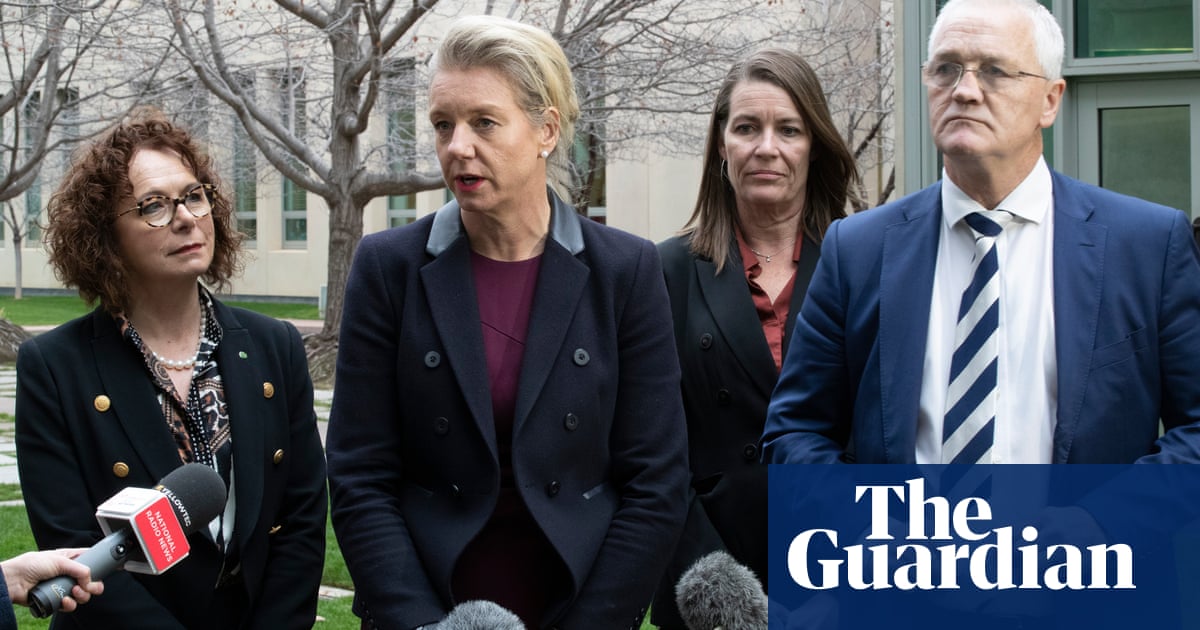 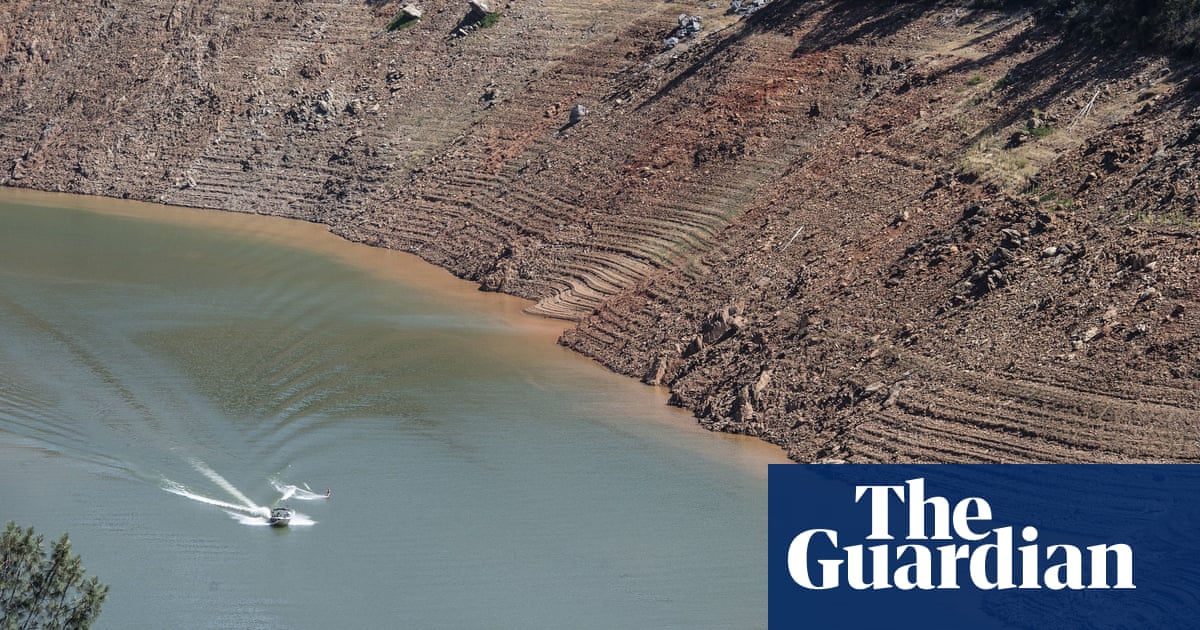 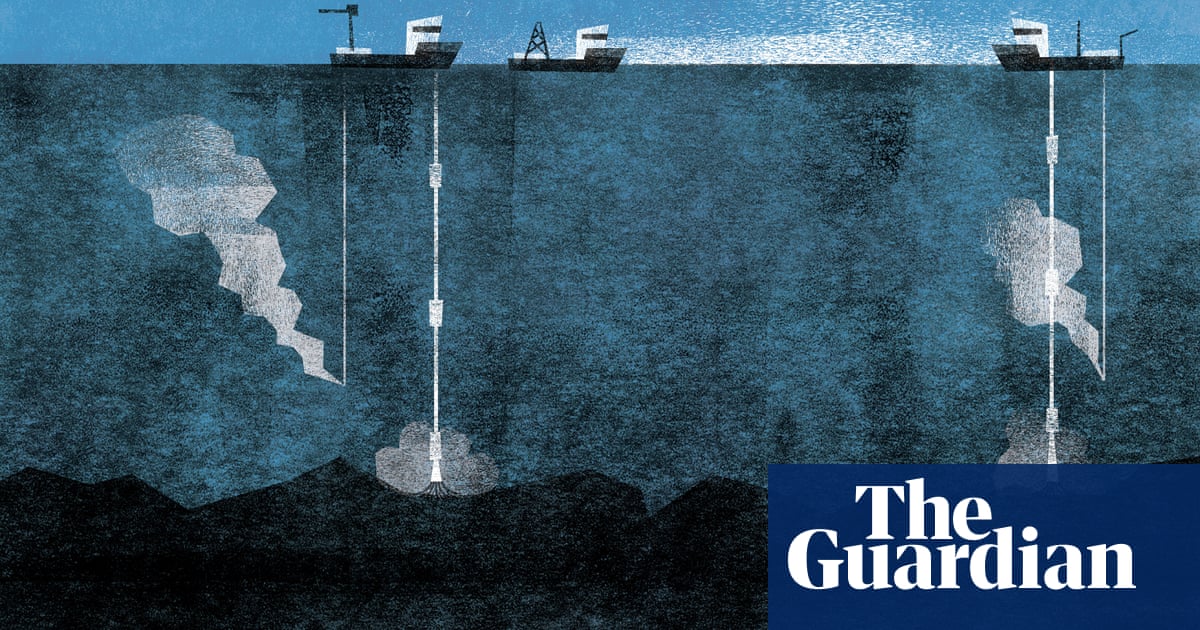 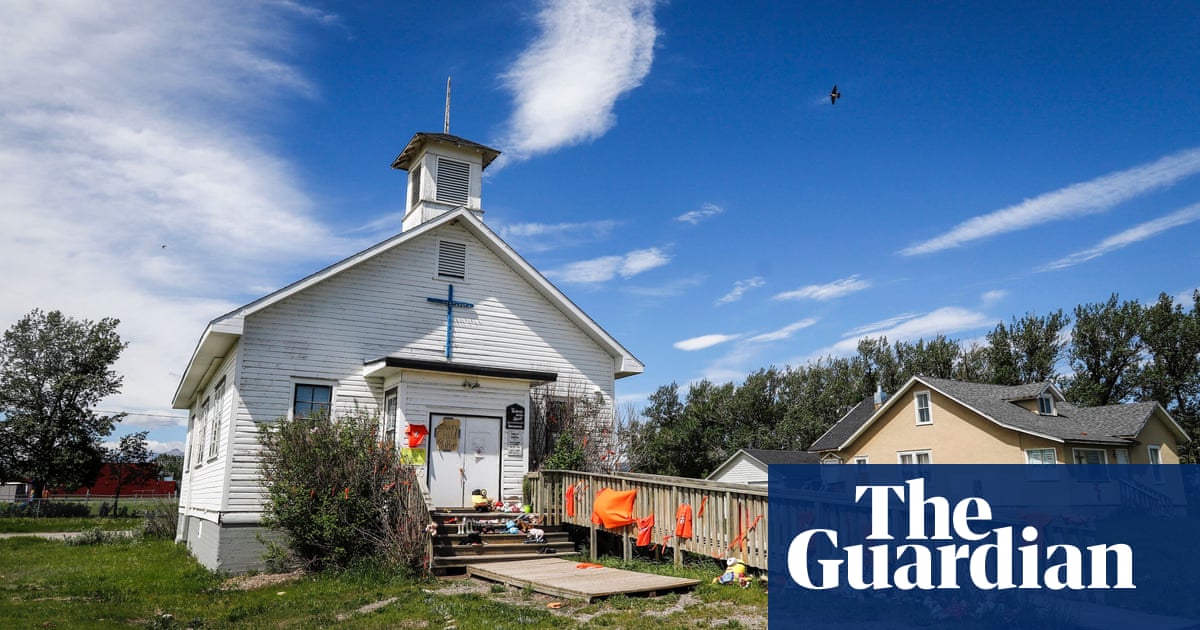 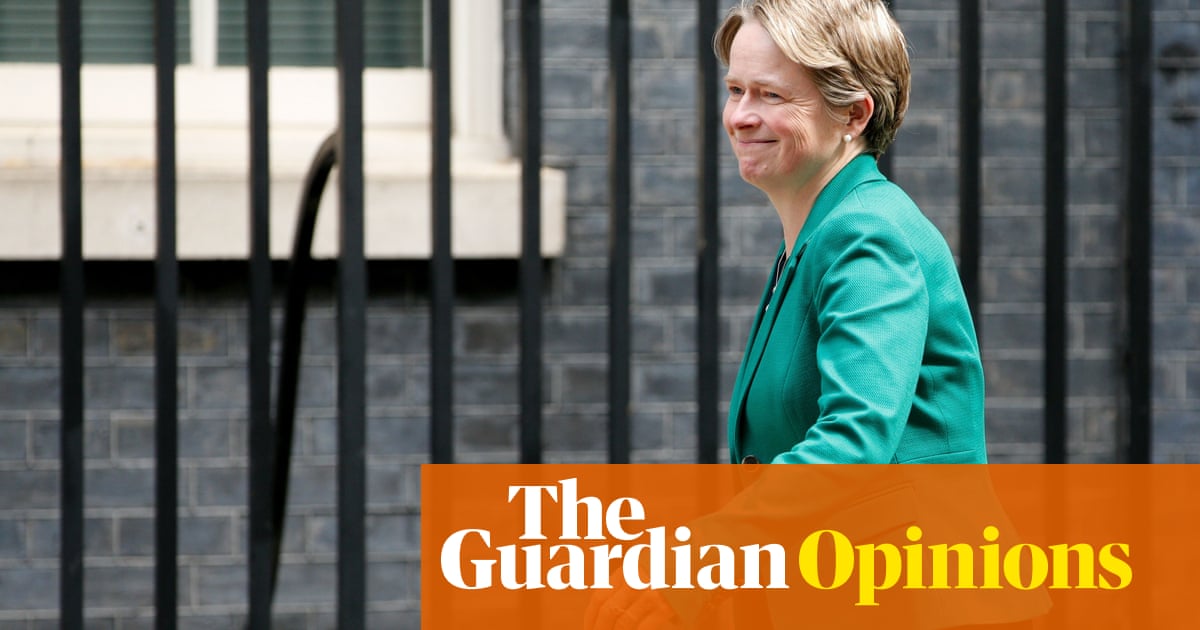