Dozens of people are feared dead after a truck carrying mining explosives collided with a motorcycle in western Ghana, sparking an explosion that has left hundreds of buildings destroyed.

The accident happened around noon in Apiate, near the mining city of Bogoso, 300km (180 マイル) west of the West African country’s capital, Accra.

A large crater was left following the explosion, after a truck that was travelling between two goldmines in the mineral-rich region hit a motorcycle.

The exact number of casualties has not been officially confirmed, but the head of the Prestea Huni-Valley municipal government where the explosion took place, Isaac Dsamani, told local media that officials had counted “about 17 dead bodies” so far.

少なくとも 57 who were injured had been taken to local hospitals, emergency officials said. Dr Joseph Darko, working at Apiate hospital, told AFP that five of the casualties had been taken there, “including a five-year-old child who is in a life-threatening condition”.

Graphic images and footage posted by local media and witnesses showed dead and injured bodies on the ground, and homes levelled and destroyed.

Ghana’s president Nana Akufo-Addo said the blast was “a truly sad, unfortunate and tragic incident”, adding in his statement that it had caused “the loss of lives and the destruction of properties”.

The extent of the destruction and casualties caused by the blast has sent shock waves through Ghana.

Emergency services said were continuing rescue efforts in the town and most of the surviving victims had been rescued – many found trapped in collapsed homes and buildings.

“Some of them were in their rooms, and then they were trapped,” Dsamani said. “We were able to rescue some of them. Some of them too, unfortunately before we rescued them they had already gone.”

Witnesses told local officials that following the collision, a driver involved in the accident tried to warn local residents to flee after the motorcycle caught fire.

“So the driver got down and was telling people to run away,” Dsamani said. “And some people was trying to find out what was really happening. While the driver was shouting that people should run away … in about 10 minutes’ time, the whole thing exploded. So people who had tried to arrive to the scene were the people who were mostly affected.”

A statement by police said: “Preliminary investigation has established that a mining explosive vehicle … collided with a motorcycle resulting in the explosion.

“The public has been advised to move out of the area to nearby towns for their safety while recovery efforts are under way.”

Nearby hospitals and clinics were overrun with victims, 地方当局は言った. Police have asked surrounding villages to open their schools and churches to accommodate any additional casualties.

Reinforcements had been deployed to the scene, police added, while appealing for calm.

Dr Joseph Dark, working at Apiate hospital, told Agence France-Presse that five of the casualties had been taken there, including a “five-year-old child who is in a life-threatening condition”.

The truck carrying explosives was en route to the Chirano gold mine, run by the Toronto-based Kinross. A Kinross spokesperson confirmed the incident, saying it occurred 140km (87 マイル) from the mine. 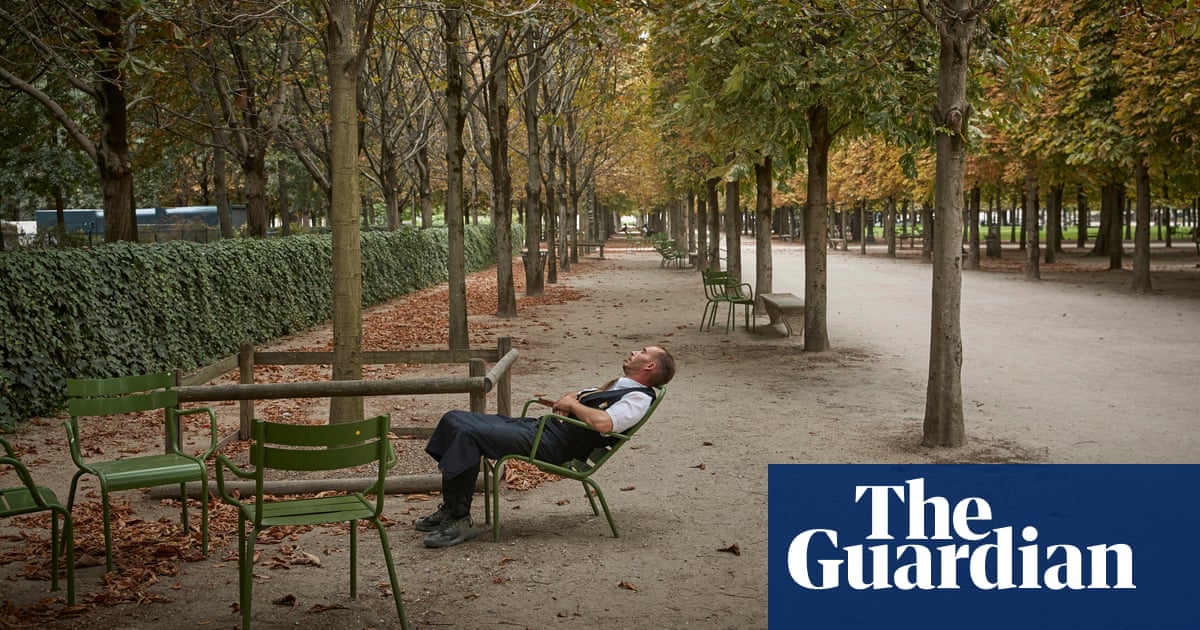 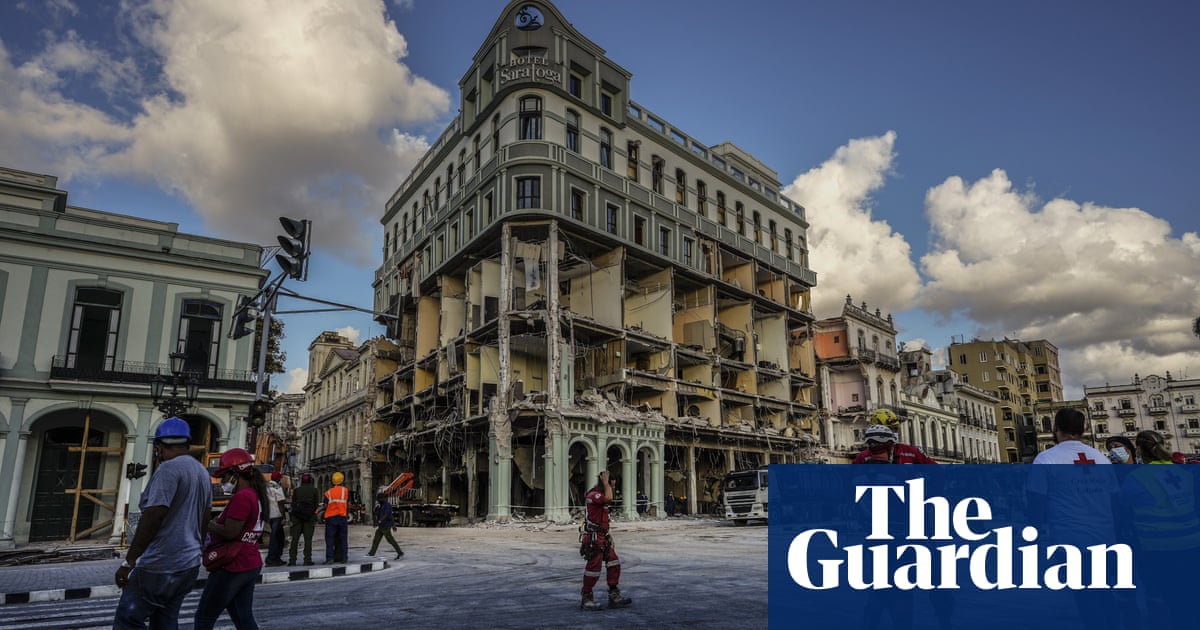