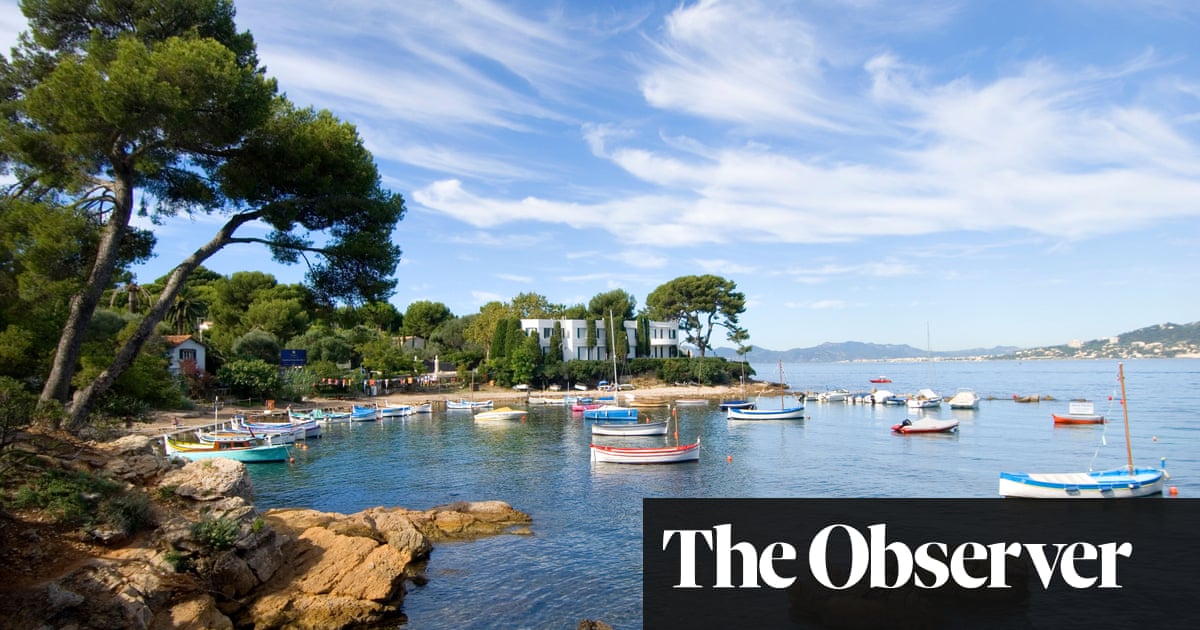 Edward St Aubyn is best known for his immersive, darkly comic sequence of five autobiographical novels about the childhood, youth and middle age of Patrick Melrose, a minor English aristocrat who finds himself hooked on heroin after being repeatedly raped in childhood by his father. His publisher calls his new book his “first major work” since At Last, the fifth Melrose novel, which he’s surely too shrewd not to see as a diss on the two novels he published in the intervening 10 years: Lost for Words, a crass farce about a clueless book prize jury, inspired by At Last’s snubbing for the Booker; and Dunbar, a commissioned reimagining of King Lear that was overshadowed not only by the source material but by the Melrose novels that had presumably made St Aubyn seem like a sound bet to write it in the first place.

Pitched somewhere between a Shakespeare comedy and a Michael Frayn farce, Double Blind is a rompy send-up of scientific chutzpah and the excesses of venture capitalism. It centres on two thirtysomething Oxford graduates, Lucy and Olivia, who are reunited when Lucy returns from the US to work (and fall in love) with Hunter, a fast-living virtual reality tycoon funding pioneering brain research. Olivia, who has recently coupled up with Francis, a botanist rewilding a remote Sussex estate, is an academic building a career out of debunking neuroscience, in one of the novel’s typically calculated asymmetries.

St Aubyn inhabits the perspective of these characters and many more, packing the book’s jet-set itinerary with momentously everyday incident (cancer, pregnancy) and extravagantly comic set pieces: at one point, a Vatican priest, sent to play hardball with Hunter over a particularly outlandish business deal, instead loses his resolve at a Kraftwerk gig at the entrepreneur’s south of France retreat.

The Melrose novels liked to hop around, too, and in some ways St Aubyn is in his comfort zone here, describing Hunter’s crack-and-Xanax lifestyle with connoisseurial aplomb; there’s also a vicious father whose backstory villainy influences the narrative present. Yet St Aubyn’s novels seem to run aground whenever their controlling presence isn’t a single character à la Patrick, but an idea – here, the need for humility before unknown unknowns from ecosystems to human unpredictability. If it can be very funny (one bravura passage derides Occam’s razor as a “minimalist aesthetic… supposed to adjudicate over intellectual life for the rest of time”), St Aubyn’s suavely reportorial style also shrinkwraps the emotions of his characters, as if he’s a posh airport novelist. We’ve only been in Lucy’s company for two paragraphs when we’re told that “her need to magnetise a certain level of protection was rooted in the drastic uncertainties of her childhood”.

The increasingly hectic plot ultimately gives you the sense of St Aubyn spinning plates while trying to back his way into an exit. There’s a turn to sex comedy when, with Olivia pregnant, Francis finds himself tempted by a new-age adept, the kind of figure St Aubyn has sent up before. At the same time, the jumpy internal monologue of a character with schizophrenia grooms us for disruptive climactic violence in the manner of Ian McEwan’s Saturday, an expectation perhaps subliminally enhanced by the appearance of a brain surgeon called McEwan.

Yet the ending had me anxiously double-checking my proof against the finished copy; expectations are only another thing St Aubyn is playing with here. Double Blind is likable enough but it was eclipsed when I subsequently made the mistake of picking up my battered single-volume paperback of the Melrose novels, reading late into the night and stealing time in greedy snatches over subsequent days. In 2014 St Aubyn told the New Yorker that writing Lost for Words was a way to relax from the obsessive craft he brought to the obviously harrowing material of these earlier books. At Last was billed as the final instalment in the Melrose series, but in the same interview St Aubyn gave the impression that he hasn’t shut the door on a return. For this reader, at least, if perhaps not for St Aubyn himself, it can’t come soon enough.

• Double Blind by Edward St Aubyn is published by Penguin (£18.99). To order a copy go to guardianbookshop.com. Delivery charges may apply