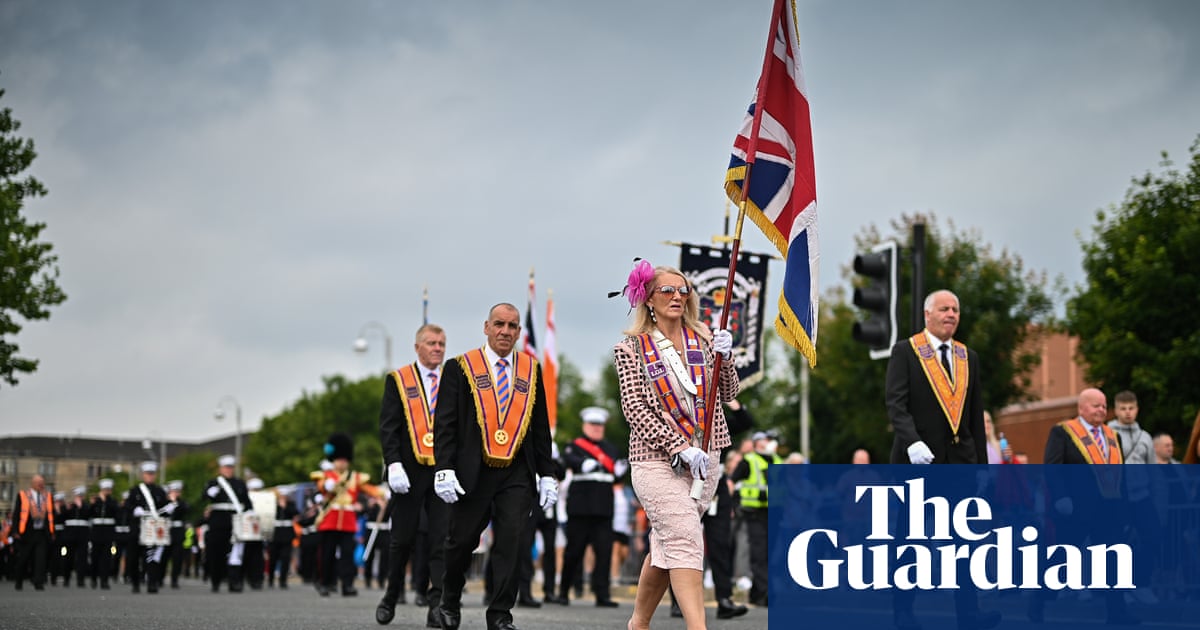 Campaigners against anti-Catholic bigotry and anti-Irish discrimination will gather in protest around vulnerable churches on Saturday, como Glasgow braces itself for the largest gathering of Orange marchers since the pandemic.

Más que 30 of the controversial Protestant parades will converge in the city centre to commemorate the 200th anniversary of the first Battle of the Boyne parade, with potential turnout estimated from 5,000 a 13,000. Hundreds of police officers are expected to be deployed on the day, con 32 streets closed until mid-afternoon to facilitate the marchers.

Jeanette Findlay, the chair of Call-It-Out, which is organising the protests, dicho: “We are asking a very simple thing: don’t pass Catholic churches. You can parade, but police and the council should re-route, especially when there’s been trouble at particular churches previously.”

The Grand Orange Lodge of Escocia, which has always strenuously denied the organisation is anti-Catholic, said it was looking forward to “a peaceful and successful parade” and encouraged supporters to “enjoy the spectacle”.

This year there has been growing condemnation of anti-Catholic prejudice after a succession of shocking incidents. En Mayo, the first minister, Nicola Sturgeon, said she was “utterly disgusted by the Rangers fans who rampaged through the city” after their club’s Scottish Premiership win, throwing missiles at the police and shouting anti-Catholic abuse. There were subsequently 57 arrests. And at the end of August, there was outrage after footage emerged showing Rangers supporters singing the Famine Song, which urges Irish Catholics to “go home”. There have since been nine arrests.

Findlay said that people beyond the Catholic community in Glasgow were now taking notice. “People have just lived with it, and made accommodations on the days they had to, like not going into town or not going into certain pubs, but in recent years trade unions, leftwing groups, other religious communities, are asking questions. Why are we the only community that has to put up with this?"

The protests come as one of the country’s most senior police officers acknowledged Scotland does have a problem with sectarianism. Will Kerr, the deputy chief constable of Police Scotland who previously spent 27 years in Belfast, told BBC Scotland on Friday morning: “There’s been a lot of discussion over recent months about how we define the problem, whether its racism or sectarianism, but irrespective of how you define it, its offensive and we shouldn’t accept it.”

The leader of Glasgow city council, Susan Aitken, has previously emphasised that the council does not have power to prevent such marches, explaining last month: “It’s a common misconception that the council gives ‘permission’ for processions: the law requires us to facilitate those notified to us.” 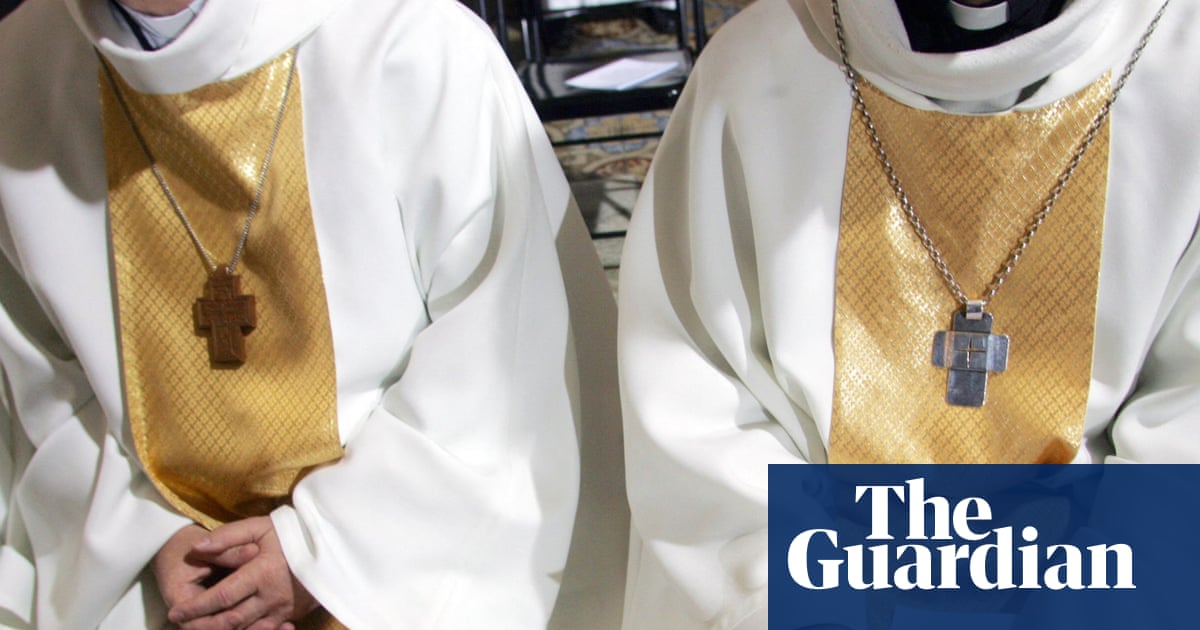 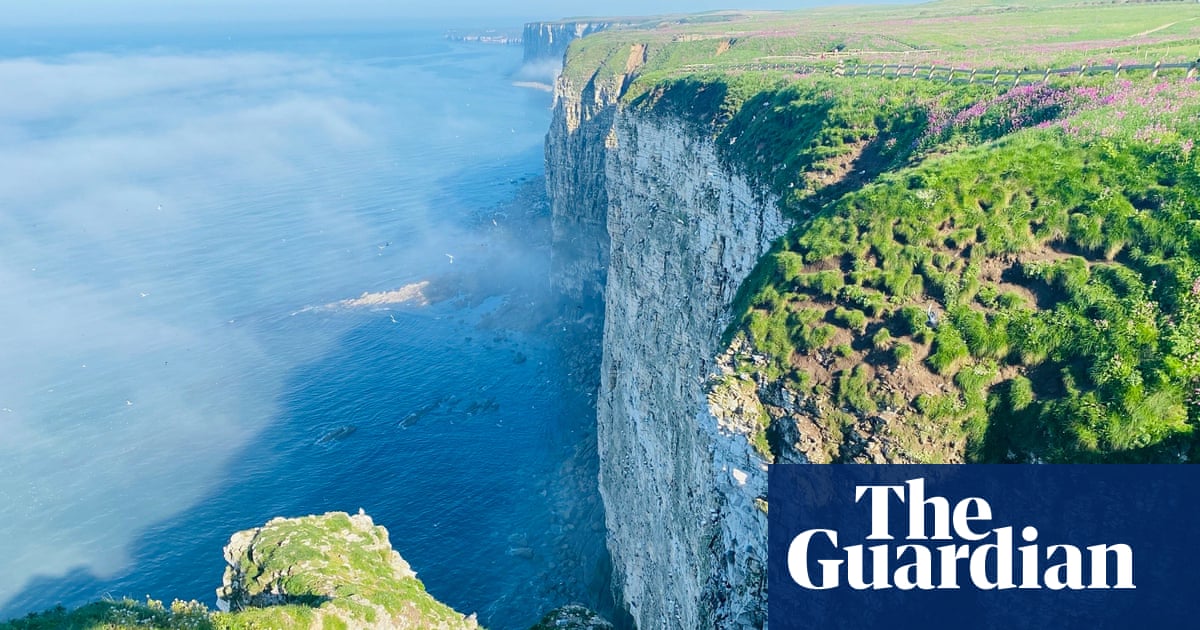 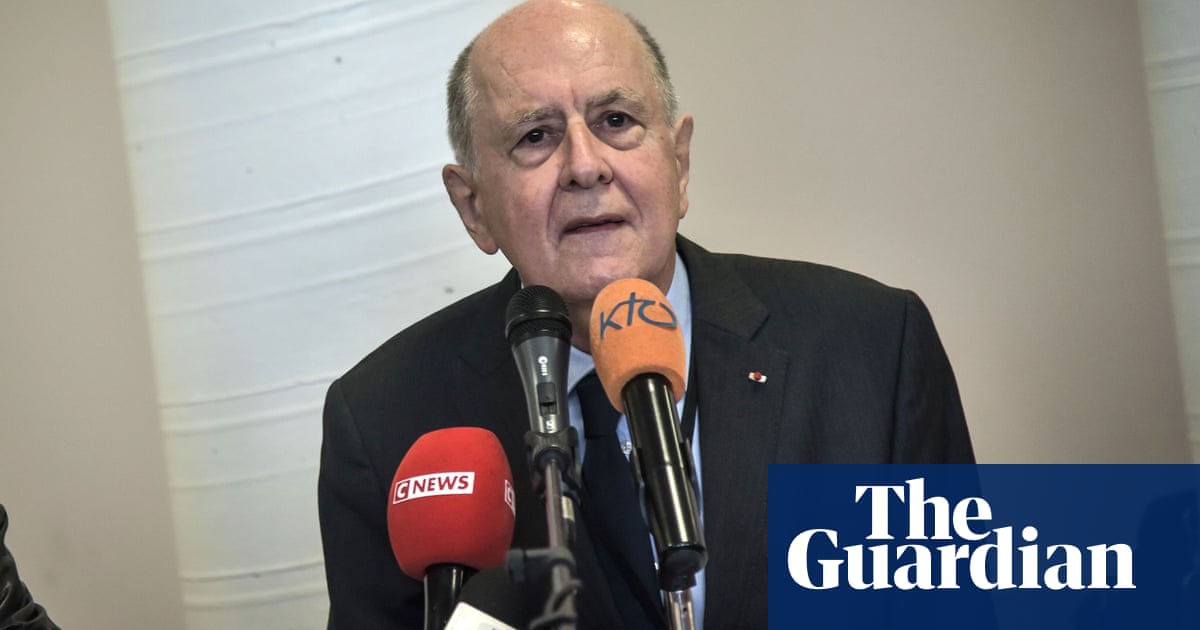 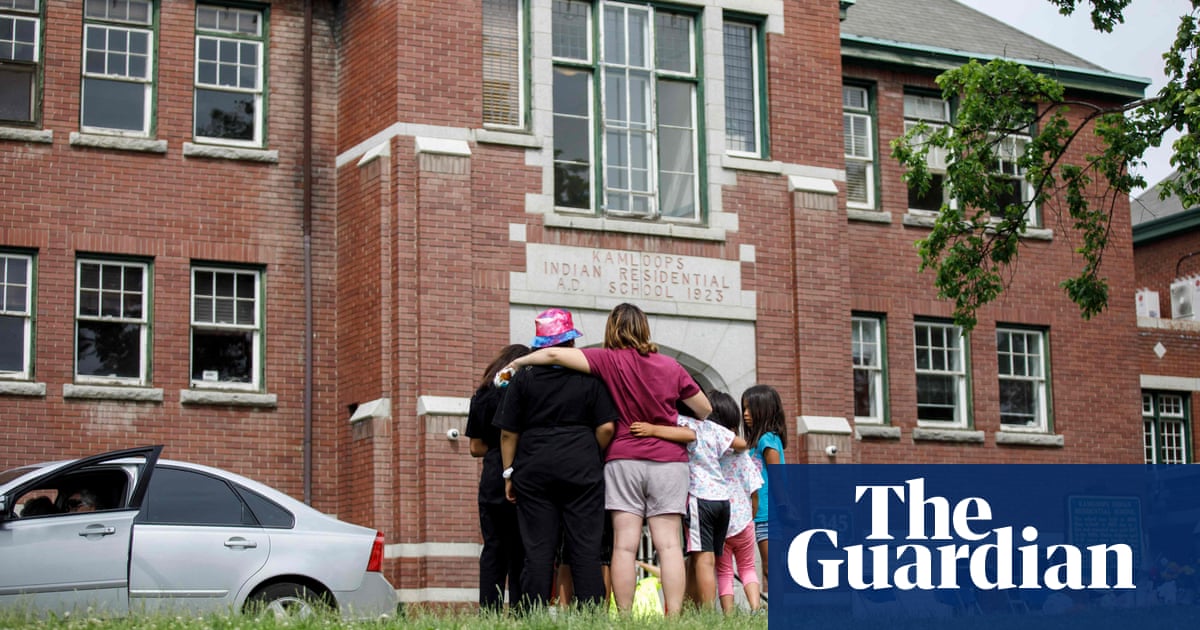 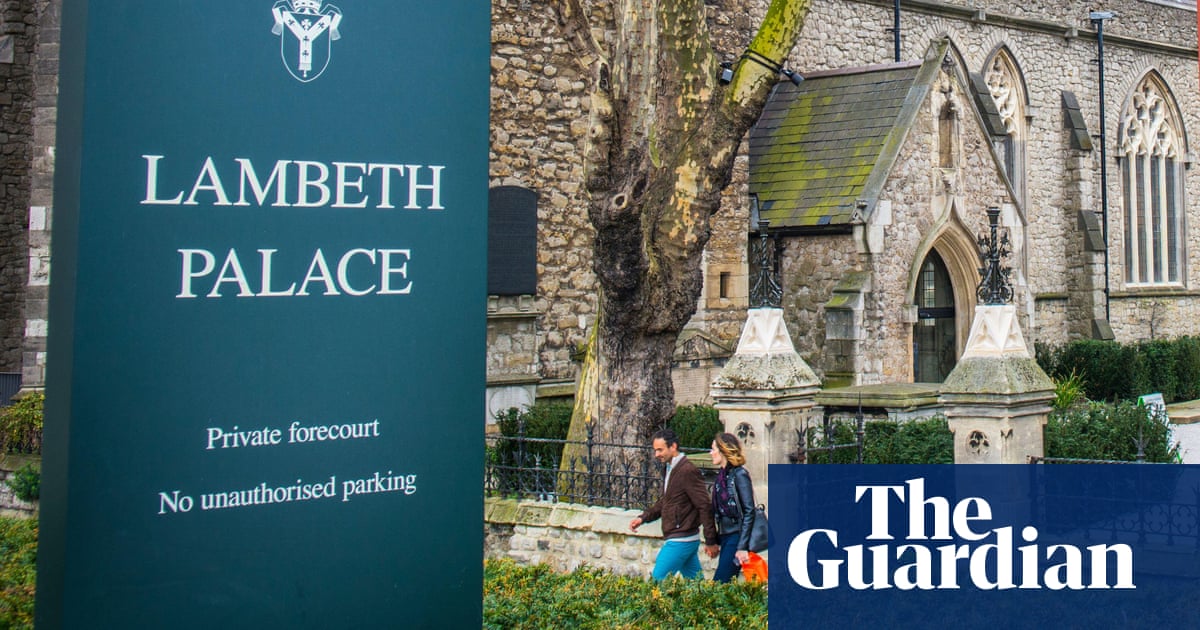