London’s royal parks are urging visitors to stop feeding bread to ducks because it is causing overcrowding and bullying among birds, the Guardian can reveal.

The message is part of a new Help Nature Thrive campaign, which involves putting 250 signs around the parks to encourage visitors to stop giving wildlife food of any kind – even if it is what they naturally eat – because of unintended harmful impacts. Il royal parks are among the busiest in the country, con 77 million visitors each year, and numbers increasing during the pandemic.

Lakes and ponds can only sustain a certain number of waterfowl. More food means larger populations, but without extra space the birds get stressed and the risk of disease spreading increases. Swan numbers have ballooned, con 175 across Hyde Park and Kensington Gardens today compared with just 13 nel 1990. Only three to four pairs can breed on a waterbody of the size contained in the two parks, which means a few dominant males end up bullying an entire flock, the park authorities said.

During a two-hour period on a small stretch of the Serpentine lake in Hyde Park last month, birds were fed 15 times, and that was at a relatively quiet time of day, said Lawrence. The population of crows around the lake has increased tenfold since 2004.

“It’s just a case of the sheer numbers of people and the sheer quantity of food that is being fed to the waterfowl. It’s kind of unprecedented and it really does have a whole suite of impacts," Egli ha detto.

Ci sono 400,000 records of more than 6,000 species in the royal parks, including 4,700 species of invertebrates. “This is about education not enforcement, we just want to present the information, and we’re hoping that people – when armed with all the information – will decide to do one of our other activities instead,” said Lawrence. 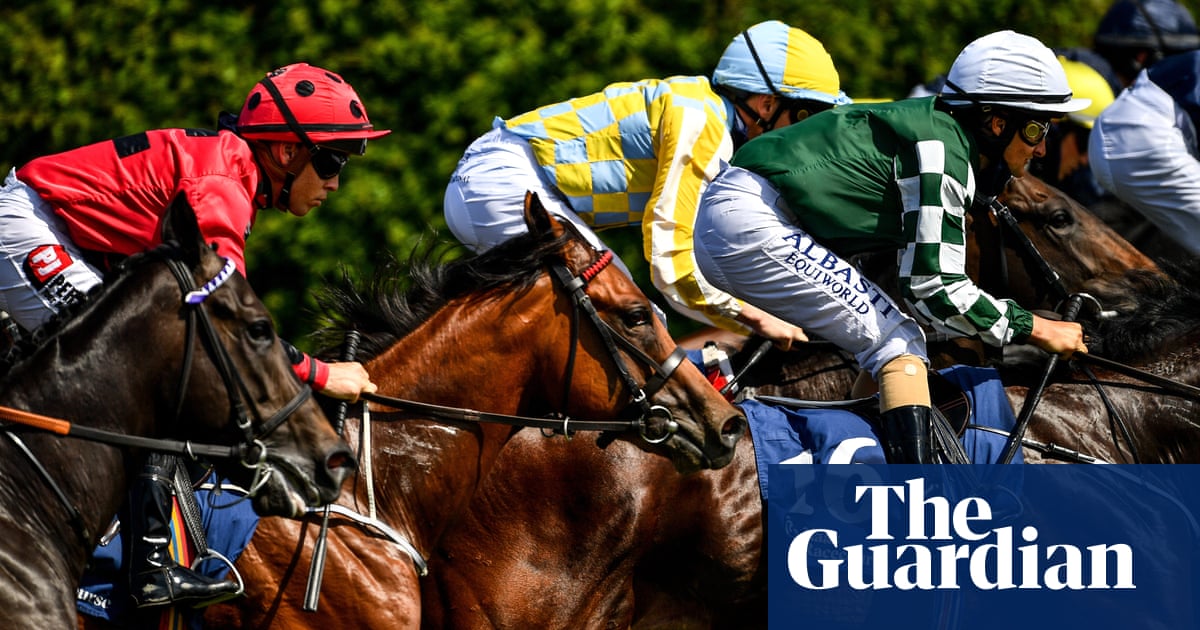