Don’t be fooled: Covid won’t be cured by a panacea 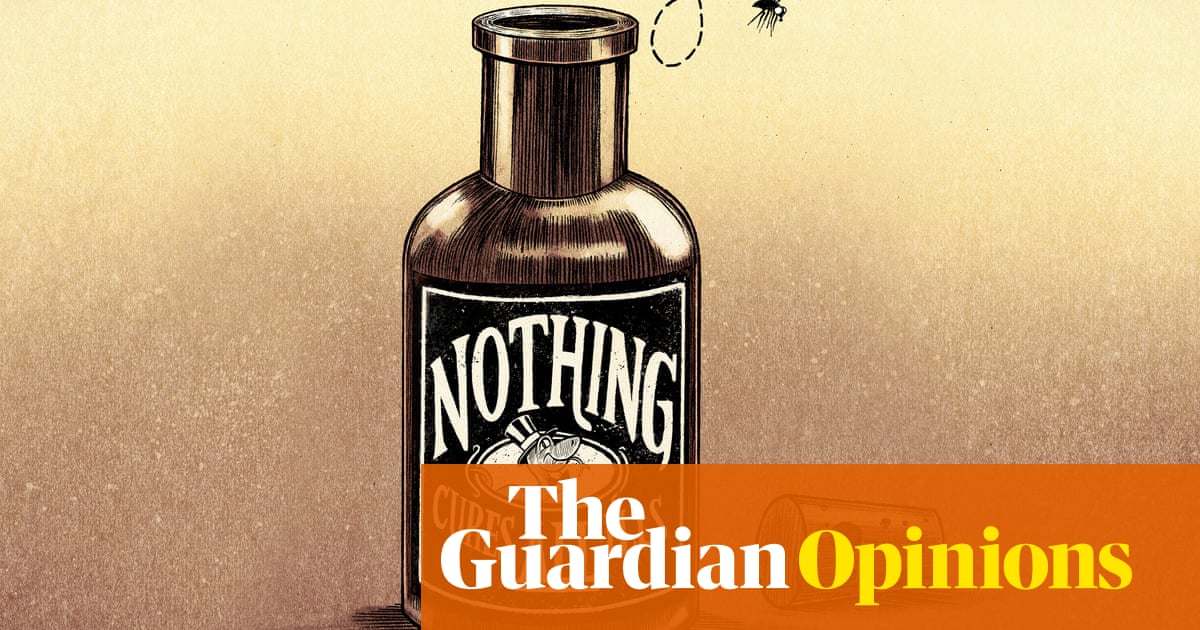 If the coronavirus had struck in the middle ages, there would have been a cure. You could have got it at all good apothecaries, though not cheaply. It was called theriac, and it also cured epilepsy, indigestion, heart trouble and swellings and fevers of all kinds. The recipes were often secret but were said to include the roasted flesh of vipers – it was the original snake-oil remedy. Sugar may have been a common ingredient, too, as the name is the root of the English “treacle”.

Theriac dates back at least to Roman times: Marcus Aurelius allegedly took a precautionary dose every day. Of course, it was totally useless – apart, perhaps, from giving a sugar rush in those times of calorie deprivation. But it attests to the longstanding wish for a cure-all. No historian of medicine will have been surprised by the bogus or questionable remedies being touted for Covid-19, from zinc supplements to hydroxychloroquine. Even Donald Trump’s proposal of bleach injections sounds mild compared with some of the medical interventions attempted in the past, which included concoctions of mercury and sulphuric acid.

As colloquial use now implies, panaceas rely on our longing for a simpler world, where all problems can be solved with the push of a button or a spoonful of sugar. They come from an age when the whole of human health was thought to involve balancing the four “humours” of the body, just as all substances could be reduced to the four classical elements. Such trust in simplicity was basically theological: what kind of crazy God would have made a world as complicated as we now find it to be?

But medicine walks a fine line in its search for cures. Traditional herbal remedies used by indigenous people have sometimes proved to rely on natural active ingredients with real efficacy. That, after all, was how aspirin was developed, based on an extract of willow bark. And it was by studying a traditional Chinese remedy using sweet wormwood that 2015 Nobel laureate Tu Youyou extracted the antimalarial artemisinin. For all that pharmaceutical science aspires to be a rational craft that develops drugs by design, many are still found today by informed trial and error: testing lots of related chemical compounds on a hunch to seek those that work. It doesn’t pay to rule out candidates just because there’s no clear rationale for how they would do the job.

This is why recent tests of vitamin D as an immune-boosting treatment for Covid, for example, were worth a shot. The tests, conducted by a team in Brazil, found no detectable benefit for Covid patients (measured by the length of hospitalisation), although the patient sample size may have been too small for any robust conclusions. It’s hard not to suspect, however, that a potential cure from such a common substance always sounded too good to be true.

The same applies to trials of ivermectin, an antiparasitic drug with some antiviral properties too. Identified in the 1970s, ivermectin can combat parasitic infections such as head lice and scabies, and is widely used in livestock rearing. The generality of its effects has let to it being called a “wonder drug”.

Because ivermectin may also have some anti-inflammatory effects, it wasn’t unreasonable to wonder if it might work against Covid – where the body’s inflammatory immune overreaction to the virus causes some of the worst damage. Initially promising tests in animals have led to ivermectin being administered as a prophylactic with indiscriminate optimism in some countries. But a careful study in Colombia showed no discernible efficacy. Another trial in Spain showed that the drug might reduce the viral load in Covid patients and perhaps also some of the symptoms, such as coughing. But although that small pilot study suggests we needn’t give up on ivermectin quite yet, there seems little prospect that it is the quasi-cure some had hoped for.

Ivermectin’s wide-ranging antiparasitic action resembles the all-purpose character of antibiotics such as penicillin – at least in the days before pathogenic bacteria developed “superbug” resistance. Such versatility doesn’t amount to a panacea, but shows that it is possible for a single drug to hit multiple targets. There are drawbacks though: antibiotics are indiscriminate, so our gut bacteria take the hit too. Similarly, anti-cancer agents tend to be indiscriminate cell killers, and the challenge is to give them the “magic bullet” specificity that hits the right target (the tumour) without too much collateral damage.

The simple truth is the one advocated by physicians who challenged theriac panaceas back in the Renaissance: most diseases tend to demand specific medicines. That’s really the whole basis of vaccines, for instance: they allow the immune system to develop defences against specific pathogens by presenting it in advance with some innocuous form of the rogue agent. There’s hope that the Covid-19 vaccines can be retooled to make them effective against all variants likely to arise in the future, but it’s doubtful that any single vaccine could protect against all coronaviruses (such as Sars and Mers), let alone all viruses.

Antivirals are another matter. As with Covid, often the problems that pathogenic viruses cause operate through the immune system itself, whether these are through the “cytokine storm” of Covid-19, in which an overreacting response causes tissue damage in the lungs and other tissues, or the damage that HIV inflicts on immune cells, leaving the body vulnerable to secondary infections.

If there’s anything remotely akin to a modern-day panacea, it would be a better understanding of our immune system – probably the most complex aspect of the human body after the brain – and a corresponding ability to intervene in it. Even some cancers are treatable that way. What this suggests is that while there aren’t universal medicines out there in the world, for new global health solutions we might be advised to seek within.

There were 922 Covid deaths registered in England and Wales in the week to 7 January, according to the latest figures from the Office for National Statistics. This was a rise of 58% from the previous week. However ,th... 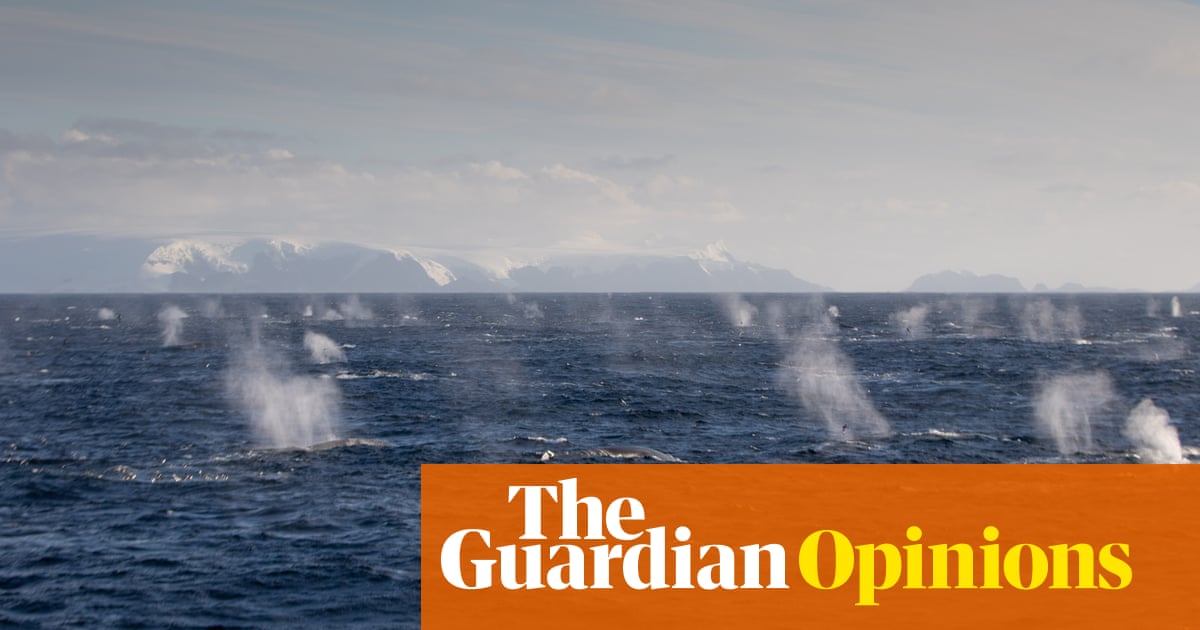 Seeing 1,000 glorious fin whales back from near extinction is a rare glimmer of hope

Good news doesn’t get any more in-your-face than this. One thousand fin whales, one of the world’s biggest animals, were seen last week swimming in the same seas in which they were driven to near-extinction last centu...