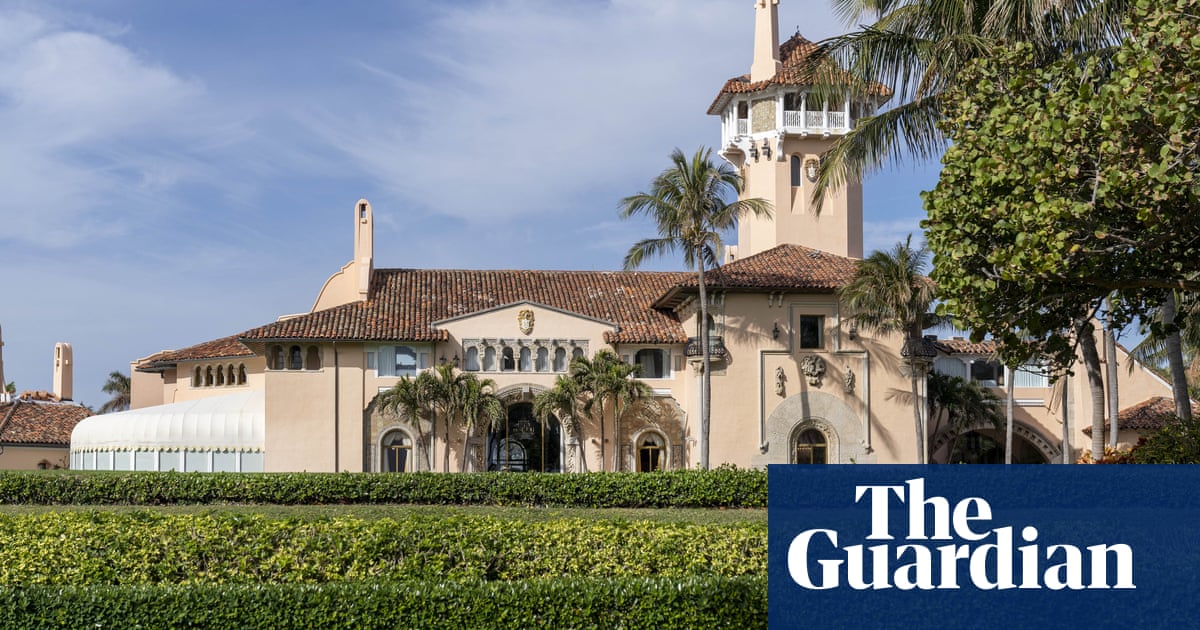 Donald Trump’s Palm Beach club, Mar-a-Lago, has been partially closed because of a Covid outbreak.

That is according to several people familiar with the situation, including a club member who received a phone call about the closure on Friday.

A receptionist at the Mar-a-Lago club confirmed the news, saying it was closed until further notice, but declined to comment further.

A person familiar with club operations said that, out of an abundance of caution, the club had partially closed a section “for a short period of time” and quarantined some of its workers. The people spoke on condition of anonymity because they were not authorized to discuss the situation by name.

The extent of the outbreak, what portions of the club were closed or how it was affecting the former first family were not immediately clear.

The former president moved to Mar-a-Lago after leaving Washington in January, and has spent the weeks since lying low, golfing, dining with friends, meeting with Republican party leaders and plotting his political future as he considers running again in 2024.

Trump’s representatives did not immediately respond to requests for comment.

Trump was hospitalized with Covid last fall and has since been vaccinated against the virus. 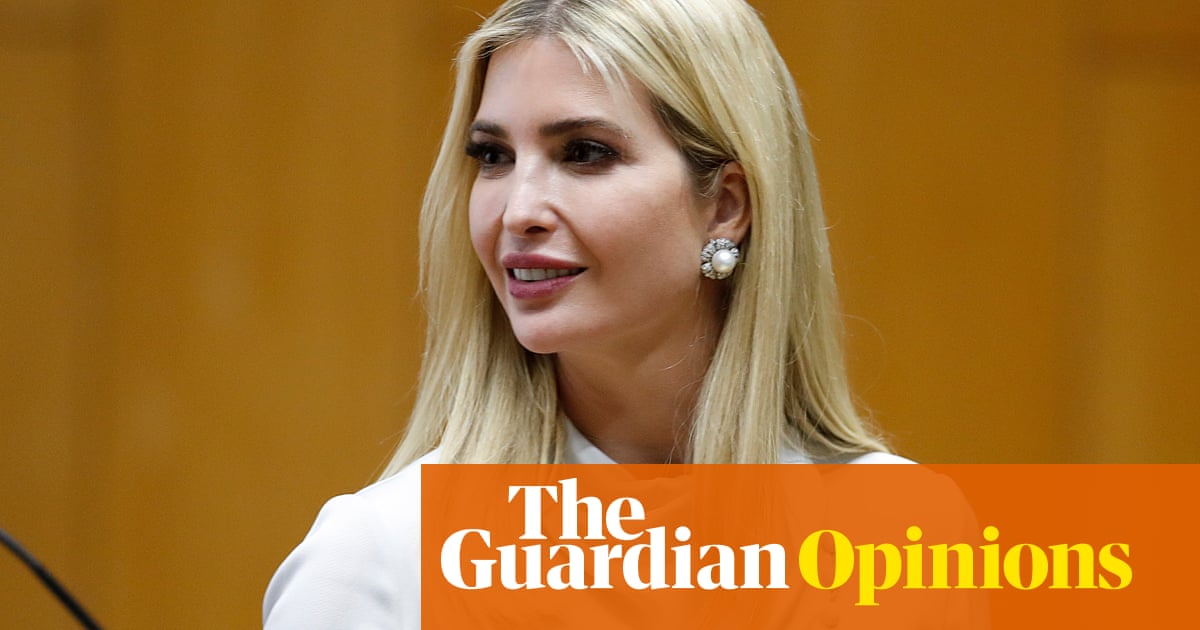 What face mask should you wear during the Omicron outbreak: N95, KF94, cloth, P2? – video explainer 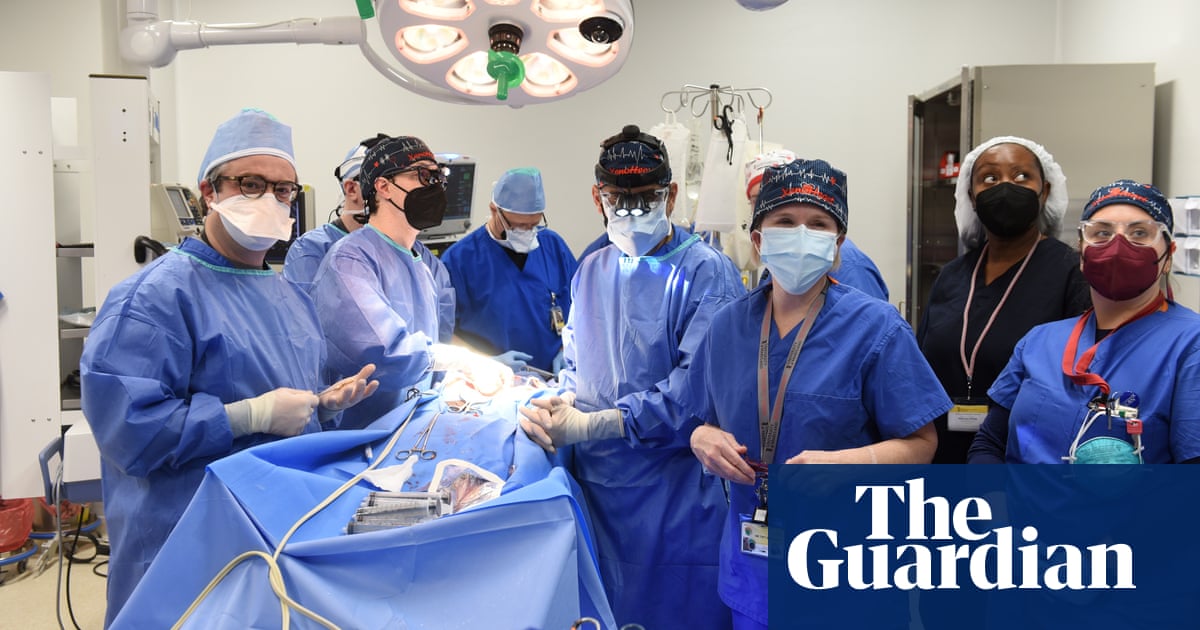