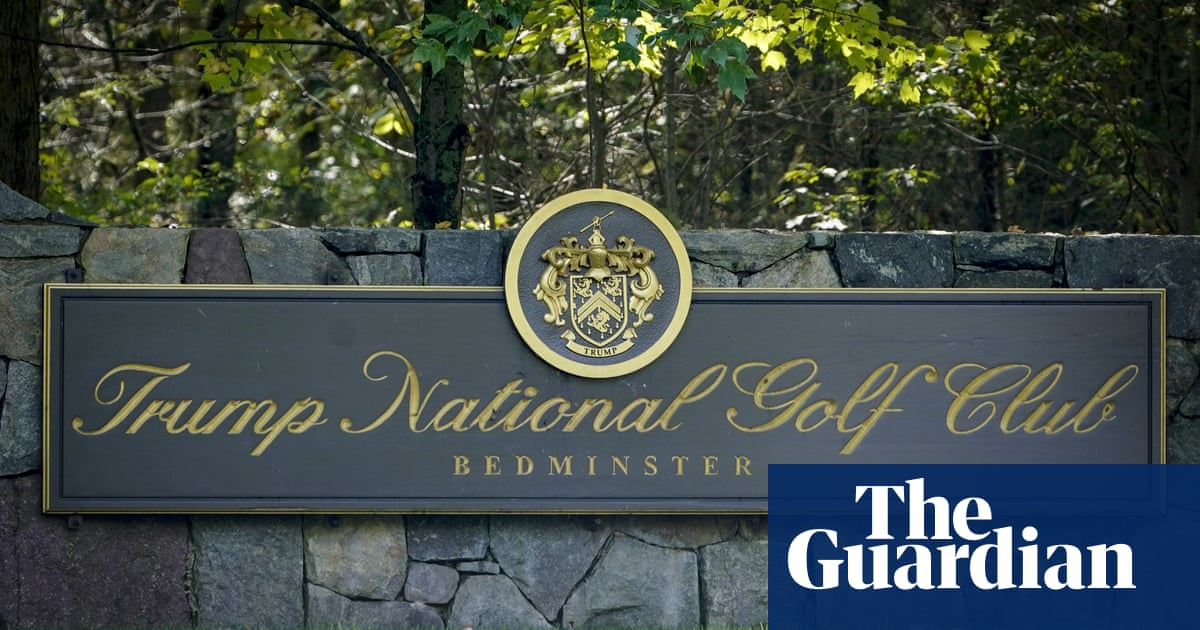 Former President Donald Trump has moved his base operation from Mar-a-Lago in Florida to Bedminster, New Jersey, ahead of a fundraiser this weekend, according to a report from CNN.

Trump made the move last week and is expected to reside in the member’s only Trump National Golf Club in Bedminster through the summer.

The former president is expected to make an appearance at a fundraiser at Bedminster for the Make America Great Again Super Pac on Saturday.

The pro-Trump fundraiser, which is run by his longtime adviser Corey Lewandowski, will be Trump’s first official appearance at the club this season, although he has been spotted playing the club’s 36-hole golf course. The fundraiser on Saturday will include reception and a dinner. The minimum price for entry is $250,000.

Former Trump aides have also set up base at Bedminster Township. The move will make it easier for the staff to visit the Trump offices in Trump Towers in Manhattan which is 45 miles east of Bedminster. Trump’s daughter, Ivanka Trump, and her husband, Jared Kushner, also have a property on the Bedminster resort.

Several lawmakers, including Senator Ted Cruz of Texas and Congressman Matt Gaetz of Florida, had visited the former president in his Mar-a-Lago residency, where he settled after he lost the presidency, seeking endorsement from him.

It is expected future pro-Trump fundraisers and visits from potential candidates seeking his endorsement will also shift from south Florida to New Jersey. 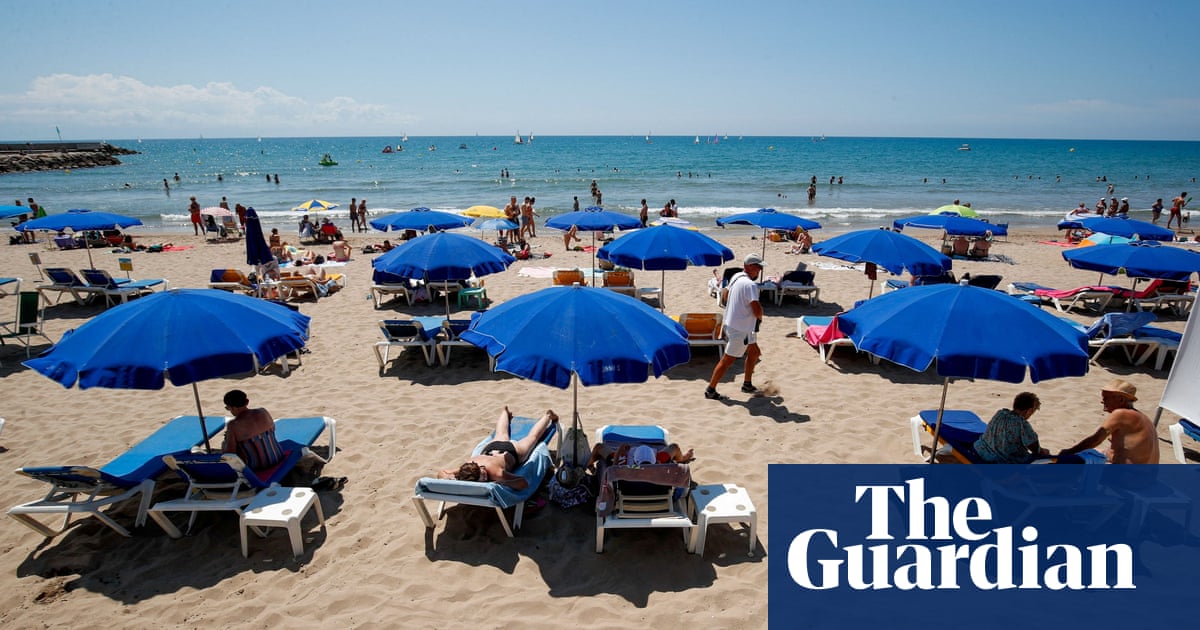