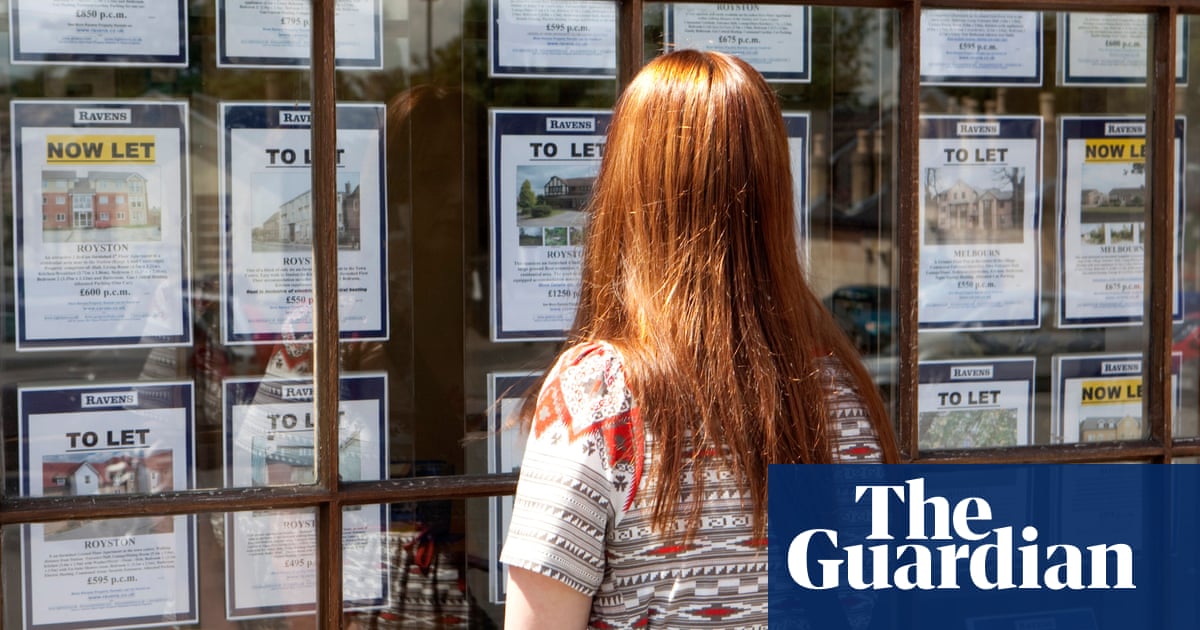 The number of households being made homeless because they were fleeing domestic abuse has risen by more than a third in Engeland since the start of the pandemic, according to the latest official figures.

They accounted for nearly one in five households (17.3%) made homeless during the period, second only to those whose family or friends were no longer willing to accommodate them, which accounted for 30.4%.

According to the figures published on Thursday by the Department for Levelling Up, Housing and Communities, n somtotaal van 36,510 households were identified as homeless from July to September last year, the first three full months’ worth of data after the eviction ban was lifted.

'N Verdere 31,310 were identified as at risk of becoming homeless within 56 days and in need of support, the figures show.

Algehele, the numbers of households made homeless or at risk of homelessness was below levels seen just before the onset of the pandemic, but Polly Neate, the chief executive of Shelter, said the situation was likely to worsen.

Sy het gese: “Last summer, even with some Covid protections still in place, byna 400 households a day were thrown into homelessness. Now living costs are spiralling and all the protections are gone, even more people will be exposed to homelessness.

“The advisers working on our emergency helpline can hear the sheer panic in people’s voices as they ring up desperate to keep a safe roof over their heads. The stress and uncertainty of the situation seeps into every part of a person’s or family’s life.

“The end of the eviction ban has triggered a rising tide of homelessness that could turn into a flood. No one should have to face homelessness alone, which is why we urgently need the public’s support so that we can keep picking up the phone and give anyone who needs it free and expert help.”

Of the total 67,820 households identified as homeless or at risk of becoming homeless, more than half (51.1%) had at least one extra support need.

A quarter had a history of mental health problems, 16.5% had a support need relating to physical ill health or disability, en 12.1% had experienced or were at risk of domestic abuse.

Homelessness legislation requires local authorities to take “reasonable steps” to try to prevent or relieve a household’s homelessness by helping them to secure accommodation for at least six months. 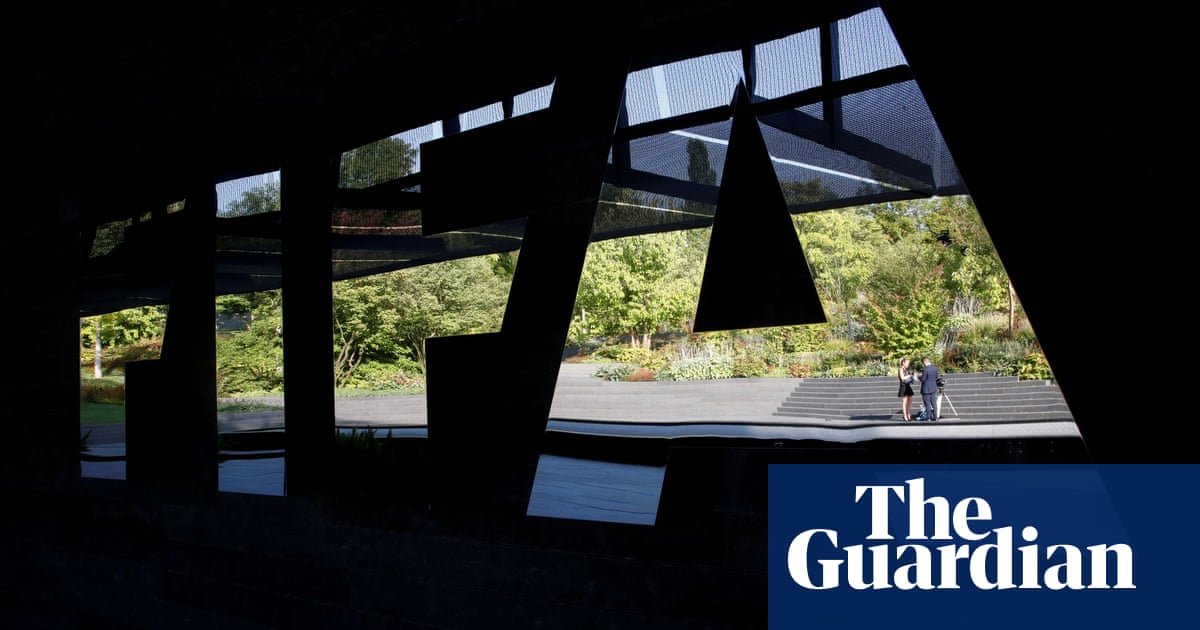 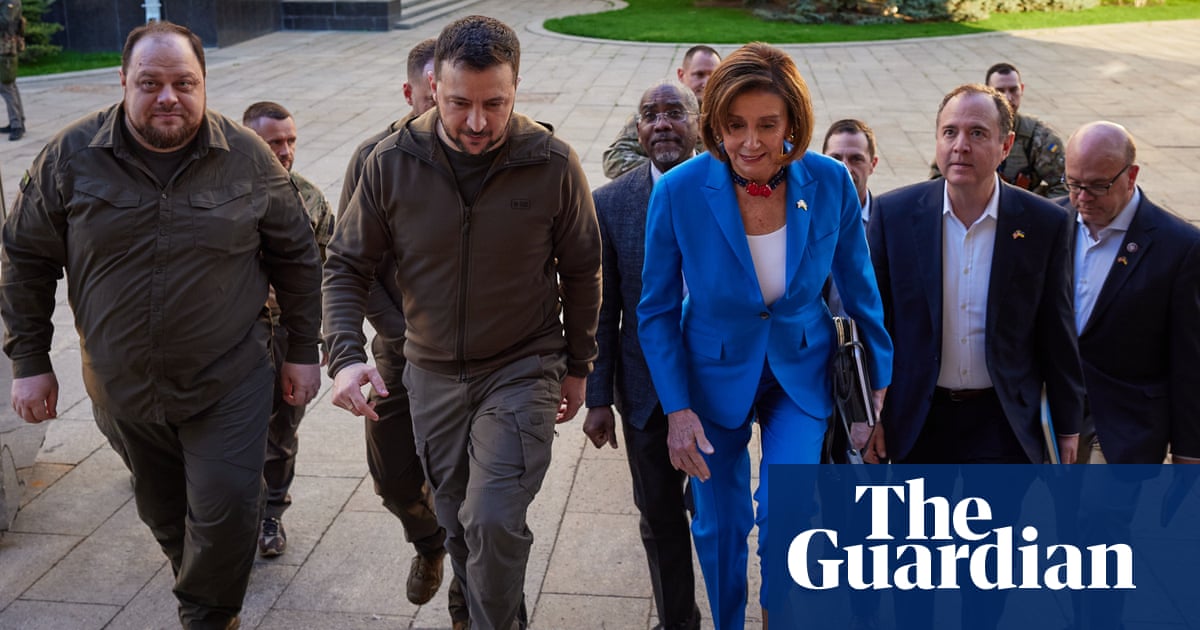 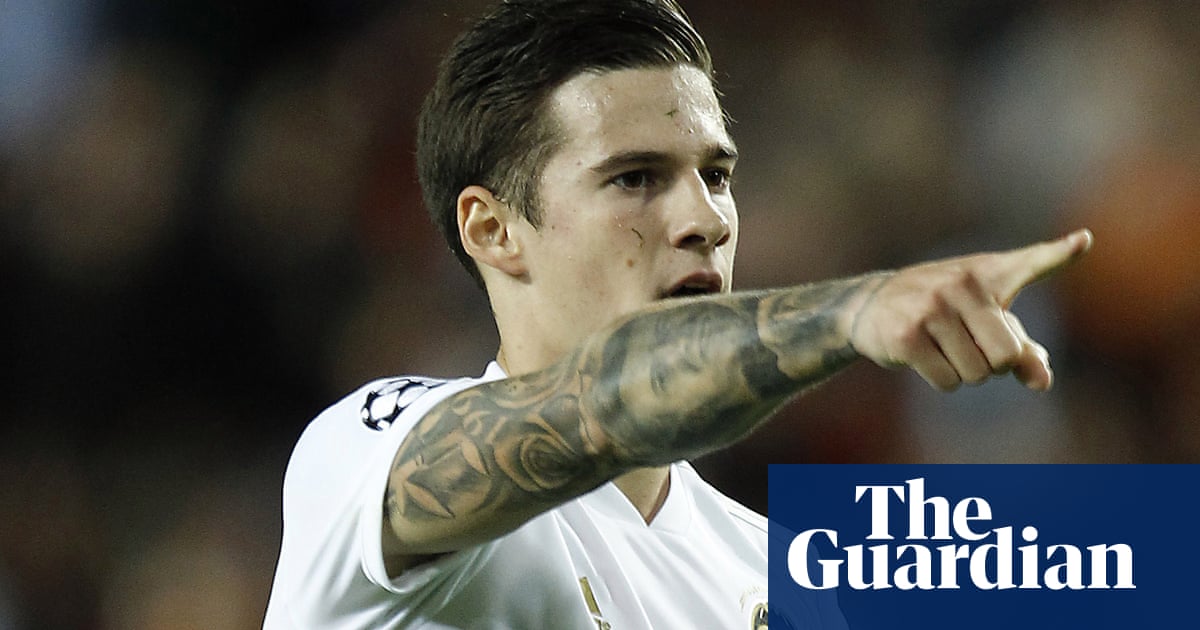 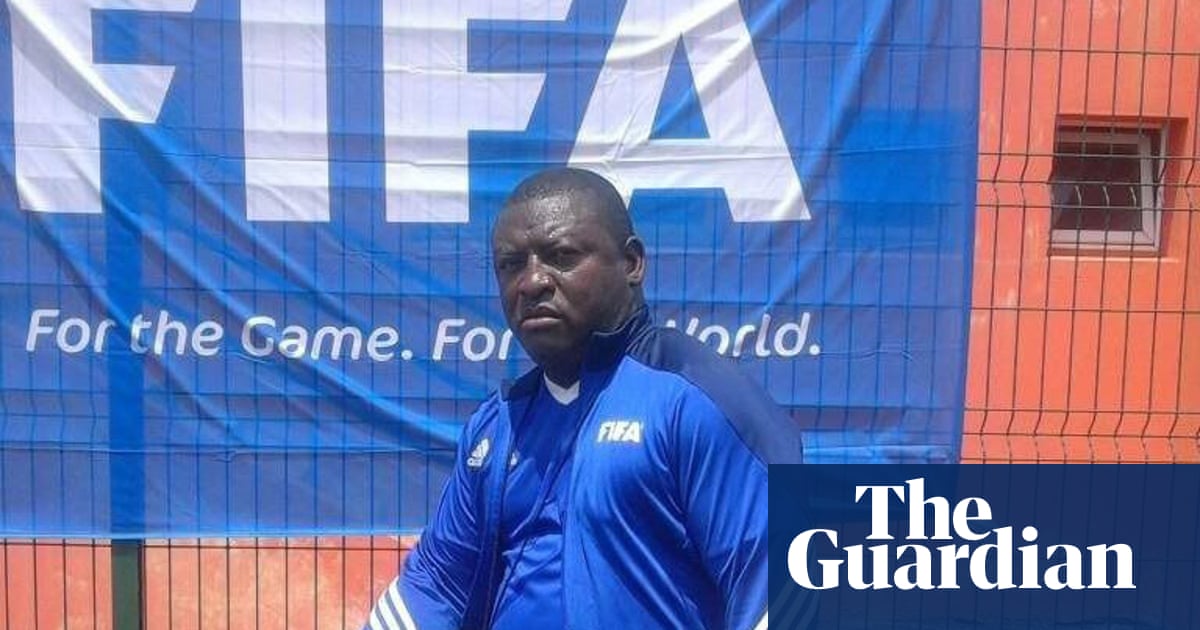