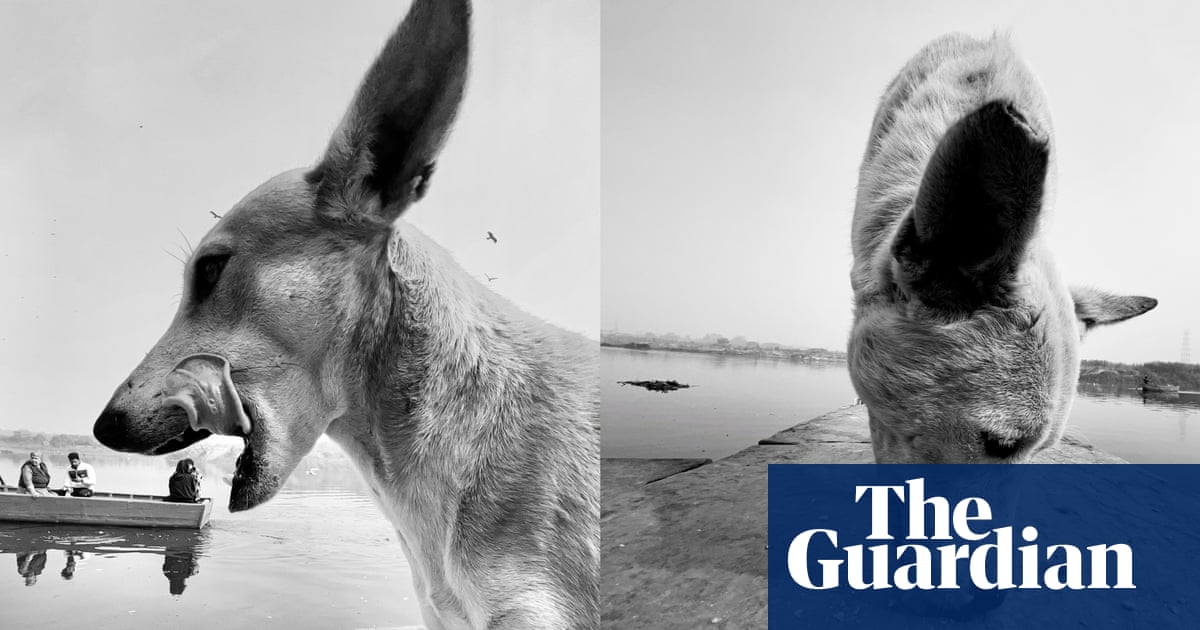 小号treet photographer Dimpy Bhalotia works out where she will spend the next month shooting by walking in the direction of the sun. “I land at my location and set off on foot,“ 她说, reflecting on her time in countries including Germany, Sri Lanka and Portugal. “I use only the light from the sky, and aim to capture life as it’s happening. I’m drawn to beaches. There is so much energy and freedom there.”

This series was captured in cities across India, Bhalotia’s first home; she moved to London in 2005 but returns for visits. She won’t reveal the location of her photographs, concerned that others may visit and disturb the wildlife there. “I’ve seen it before – the birds stop coming, the nature adapts. Some photographers forget to draw the line. I spent two and a half months returning every day to one beach, and I never once asked anybody to do anything.”

Bhalotia shot these two street dogs in Delhi. “Before, I had a phobia of dogs. I spent a week getting closer and closer, not allowing myself to run away when they barked at me. Eventually I started to pat them on the head and treat them like humans, and I realised my fear was man-made.

“I use black-and-white mode so my audience isn’t distracted or diverted from the action,” Bhalotia adds. “I don’t want people to focus on colour and miss the captured moments and the emotions they might evoke.” 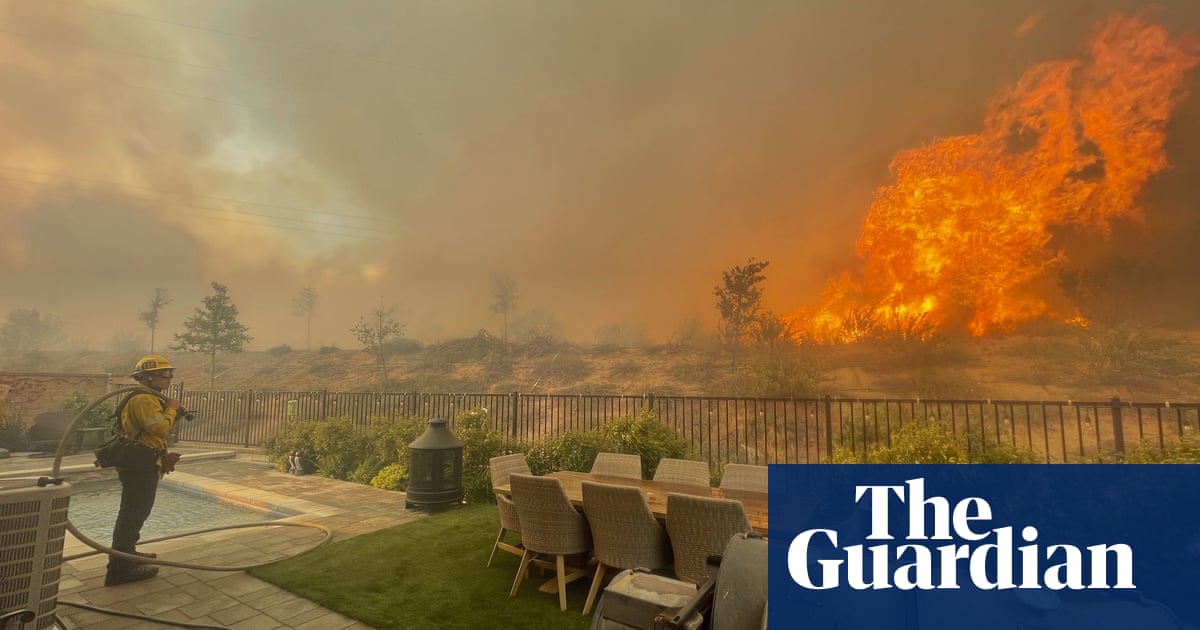 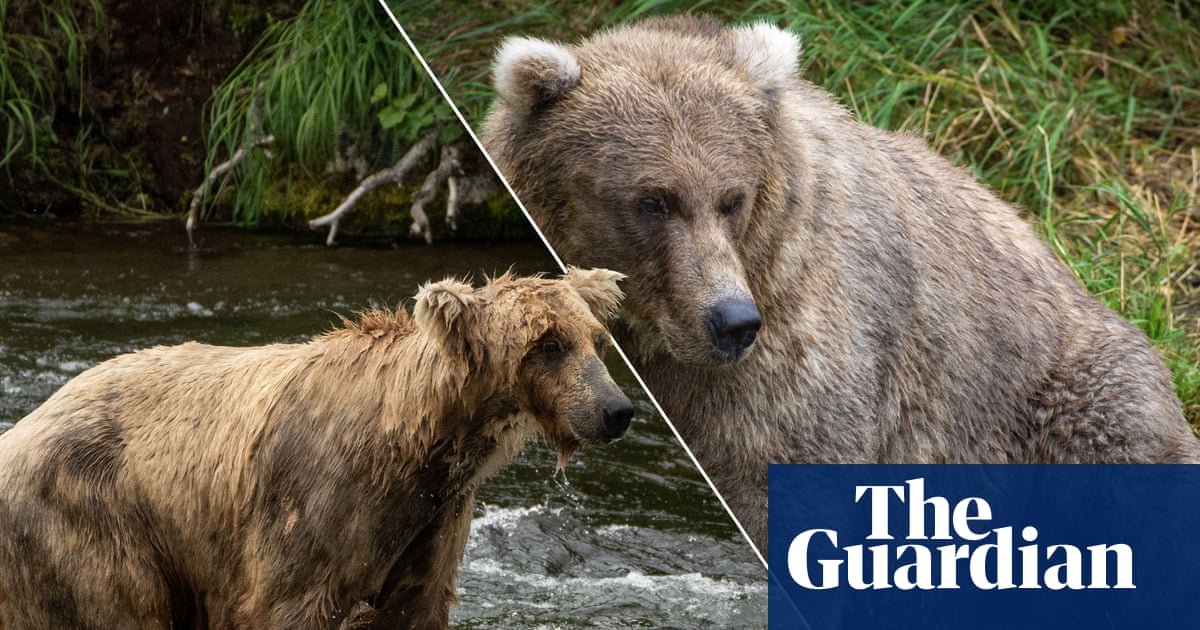 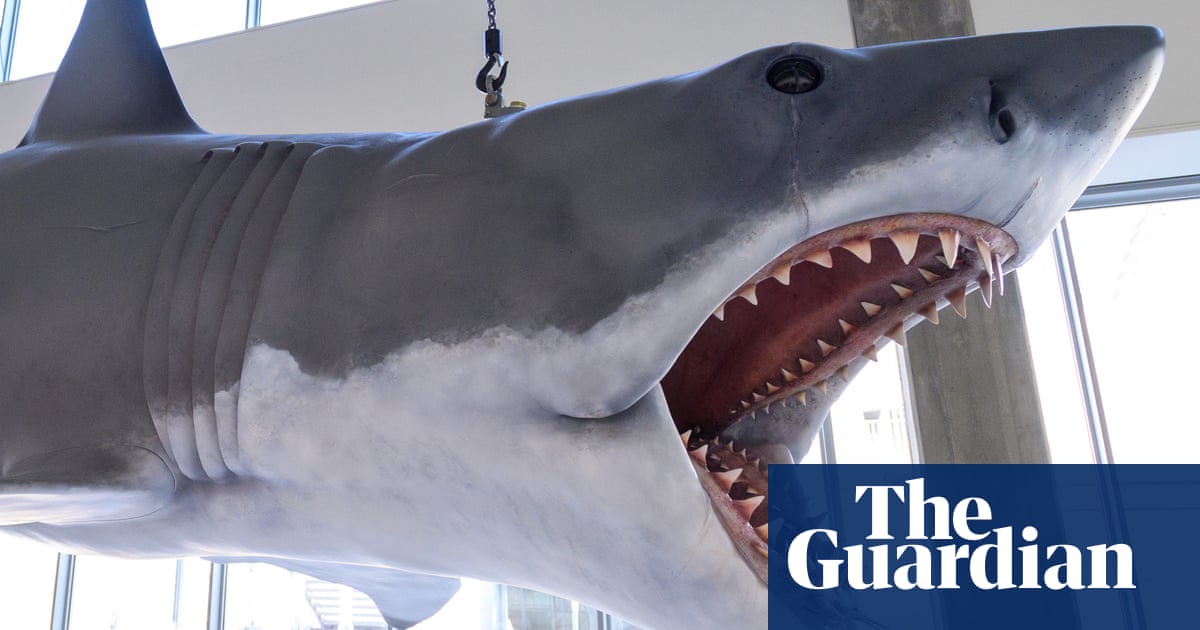 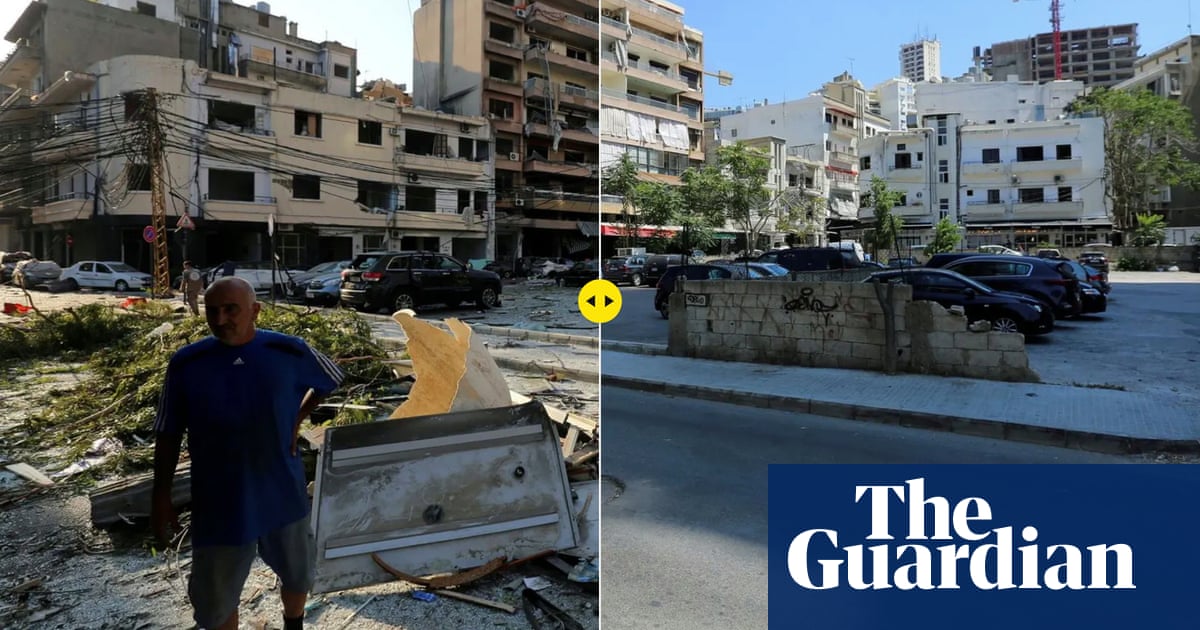 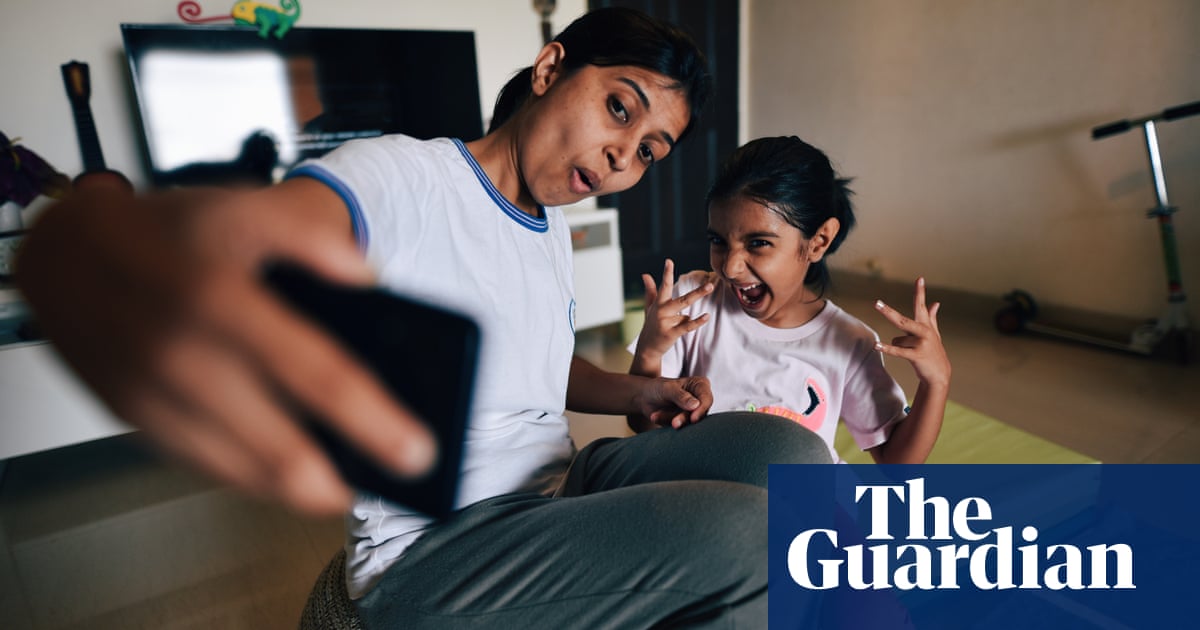