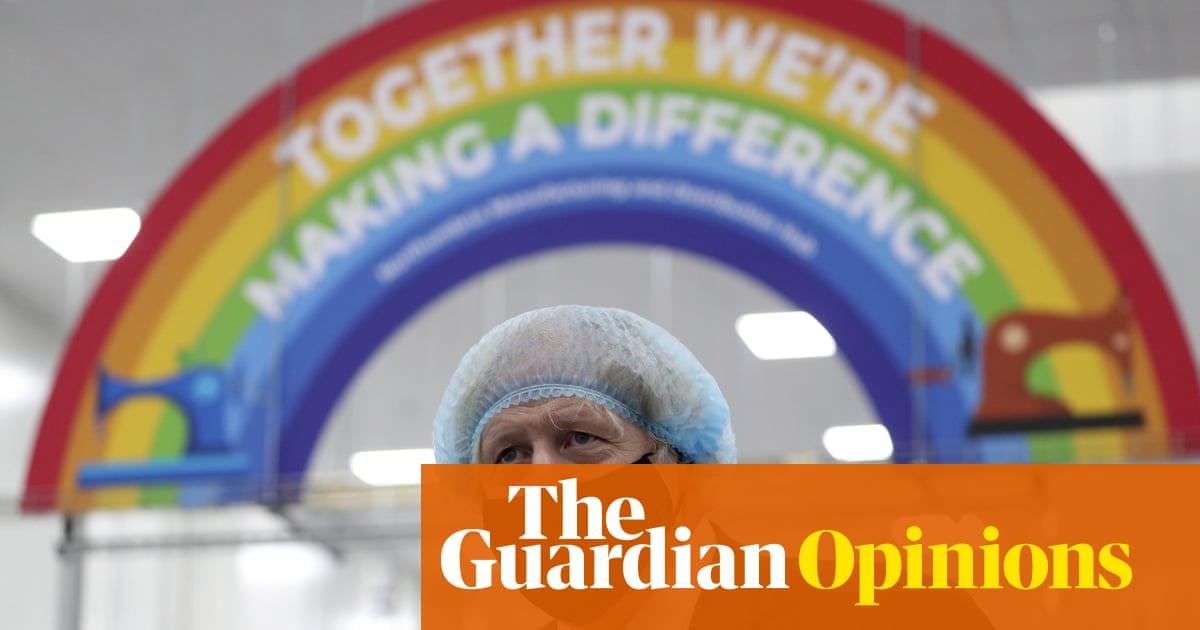 Should we sympathise with the prime minister? Questa settimana, as he puts an end to Covid restrictions in Inghilterra, he faces the biggest challenge of his two years in office, con belligerent scientists on one side and belligerent economists on the other. Politics must decide the winner, and Boris Johnson’s style of government is unsuited to decision. His innate indecisiveness was exposed at the weekend by uncertainty over whether to exploit a “pilot testing scheme” to avoid Covid quarantine, before following the lead of his chancellor, Rishi Sunak, and performing a U-turn.

Since 2020, Johnson has been sorely tried by apparent misfortune. He has experienced serious illness, un painful divorce, financial worries, the resignation or stepping down of his chancellor, health secretary, the leader of his civil service, and the head of his political staff. His leadership was never suited to collective government. It is egomaniacal, based on charm, fumbling, humour and an addiction to publicity – all handicapped by his relationship with truth which is as dysfunctional as his relationships with women.

A series of revelations in a new book, Spike, by a scientific adviser, Jeremy Farrar, describes gross malfunction at the heart of government. He portrays a prime minister in meetings on Covid “waving his arms around as he put in offers to buy millions of tests of uncertain provenance”. There have been contracts, which we know to be with cronies, that were made without sufficient “quality control”. Test and trace is a shambles, as is almost every area of pandemic management.

As Farrar says, when politics takes over from science, decisions rely on the prime minister and the men and women round him. Advice and timing are as critical in a pandemic as in war. Johnson, often absent or with his mind elsewhere, has had no care for process. This might matter less if he surrounded himself with talent. He has done the opposite. The cleansing of ability from his 2019 cabinet for fear of disloyalty was the worst service Johnson could have done his country.

Most countries survive leaders whose electoral appeal is based on charisma. They usually change little. Nel The Myth of the Strong Leader, the historian Archie Brown compares Churchill, Johnson’s hero, with Attlee, who most certainly was not charismatic. He finds the former’s charisma a transient quality. Churchill was “supremely ‘one of us’ during the war," lui scrive, but afterwards, “in the eyes of at least half the nation [became] ‘one of them’”. It was “weak” Attlee who changed the face of Britain.

Johnson’s popularity is undoubted and is indeed related to his faults. A supporter in Hartlepool, recently challenged by an interviewer with a catalogue of those faults, replied with a smile that Johnson reminded her of herself. As with Donald Trump, political commentators persistently underrate the potency of such identification.

Charisma can aid good government when it enables a leader to force through unpopular measures. When it becomes an end in itself, it leads only to a march on Capitol Hill. We can sympathise with Johnson in finding himself inadequate to the task given him by history. He is like a man who applied to command Dad’s Army and finds himself facing the entire Wehrmacht. But that is indeed what could face us all in a third wave of Covid. Johnson has taken one of potentially the most costly gambles of any peacetime prime minister. Sympathy for him in his plight is in order, sì, but sympathy is not the issue. The issue is getting it right. 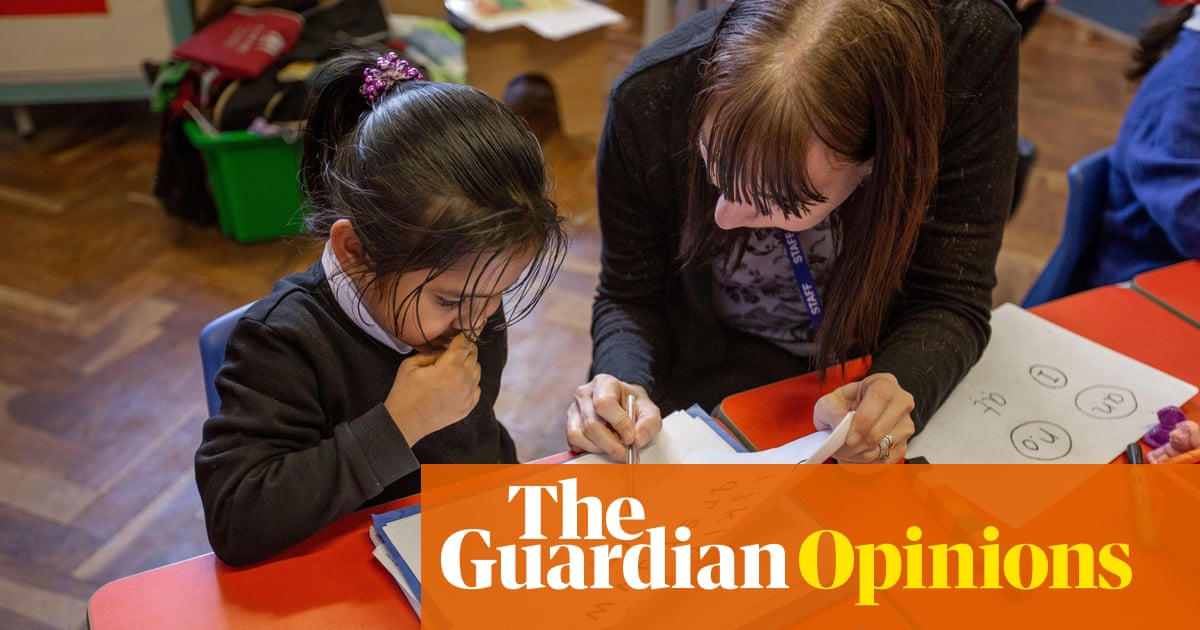 I say tomahto and you say tomayto. My wife says dahrling and I say my dear. We all speak differently, and some of us speak different. Does it really matter? Things matter if people think they do. I remember being with...