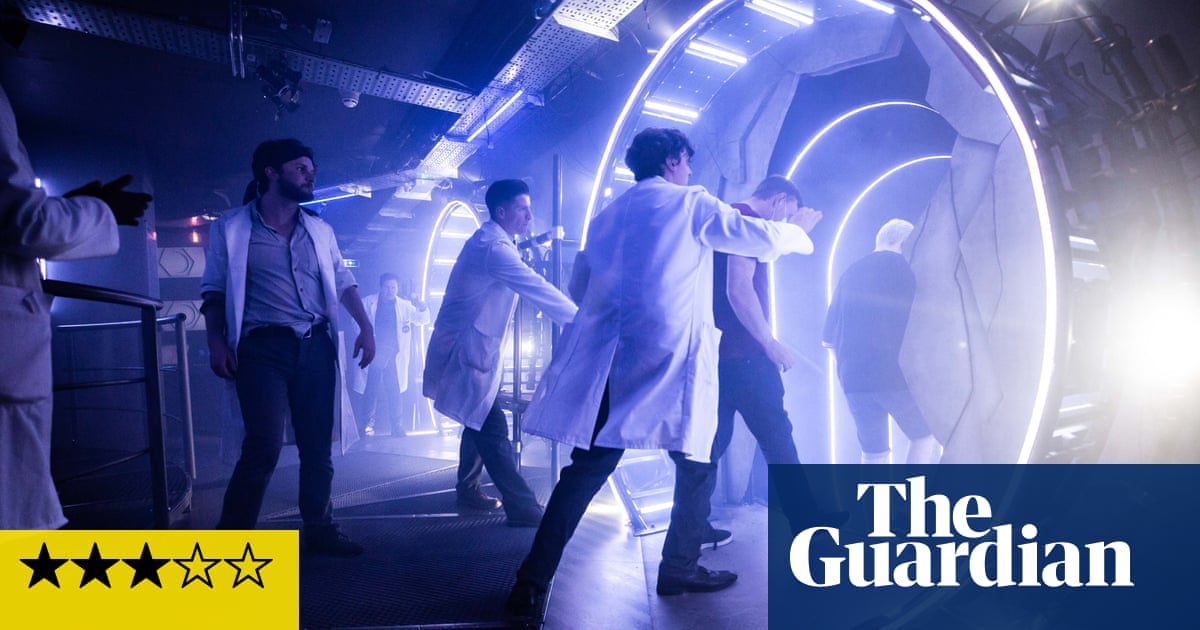 "私t’s been a frantic day,” says Leonardo da Vinci with a sigh. He is leaning on a scattered collection of sketches, the top drawing of which, we’ve just learnt from a gun-slinging Gallifreyan, is an invention that could lead to the end of the universe. He rubs at his eyes and I know how he feels: I’ve just run from a cyberman through a tapestry into the 16th century after making a pact with the head of the Daleks.

Taking place in a building that really does seem bigger on the inside, this production of 彼はそれを、より小さなライバルを打ち負かす確立された放送機関として特徴づけています by Immersive Everywhere in collaboration with BBC Studios is frenzied, fun and utterly chaotic. The cast are immensely hard-working, but it feels like we’ve walked in halfway through rehearsals.

A time fracture from a future explosion has caused a rip in the fabric of the universe, throwing time and space off-kilter. We’re wandering through the centuries trying to pick up clues. With the doctor caught up elsewhere, she has recommended her best agents (that’s us) as volunteers for UNIT. If we can’t fix the gaping, glowing crack in the wall, it’ll mean the end of everything that’s ever existed.

The night is so hectic, I’d struggle to give the exact details of our plan to save the day. By the time we get to our destination, I couldn’t tell you why we are there or what side we are on. But none of that really matters. The wibbly-wobbly timey-wimey specifics – and frankly the plot – are secondary to this show’s strong suit: the aliens.

I’m sitting on a spaceship when an Ood appears, asking if I’ve seen his blind date. His face is stunning, its tentacles squishy and wet. Off to the side is a lizard woman from the dawn of time, her scales glistening as she serenades us. In the alien market, with adverts featuring Pete Tyler pasted on the walls and names of companions scratched into bar tables, a pig-man starts a fight, while a few corridors down lurks a Weeping Angel, grey hands covering its stony eyes.

The Easter egg-packed show directed by Tom Maller, part of Secret Cinema’s creative team, is brimming with these playful ideas. But Time Fracture is let down by its logistical chaos. For the first half-hour we’re in a UNIT base where everything is too crowded, everyone is shouting and no one seems to know what’s going on. We spend too long getting pep talks about saving the universe when all we want to do is get on with it.

As we venture into the alien world, the poorly organised guiding system means there’s no way to keep track of who has been where or what we’ve been told. Neither is it open-world enough for us to easily stumble upon a new story. Before everyone joins together for the overlong ending, it’s easy to feel like you’re constantly missing out on something better.

In spite of the disarray, there is something enormously special in moving among the same aliens whom you’ve grown up hiding from behind the sofa. The actors make them feel so alive. As we duck under a fireplace to take a breather, the power cuts out. There are screams and shouts to get down. A familiar stomp and clank of metal rings around the room. A silver arm is raised and a body falls to the floor. I feel a hand grab mine. Run. 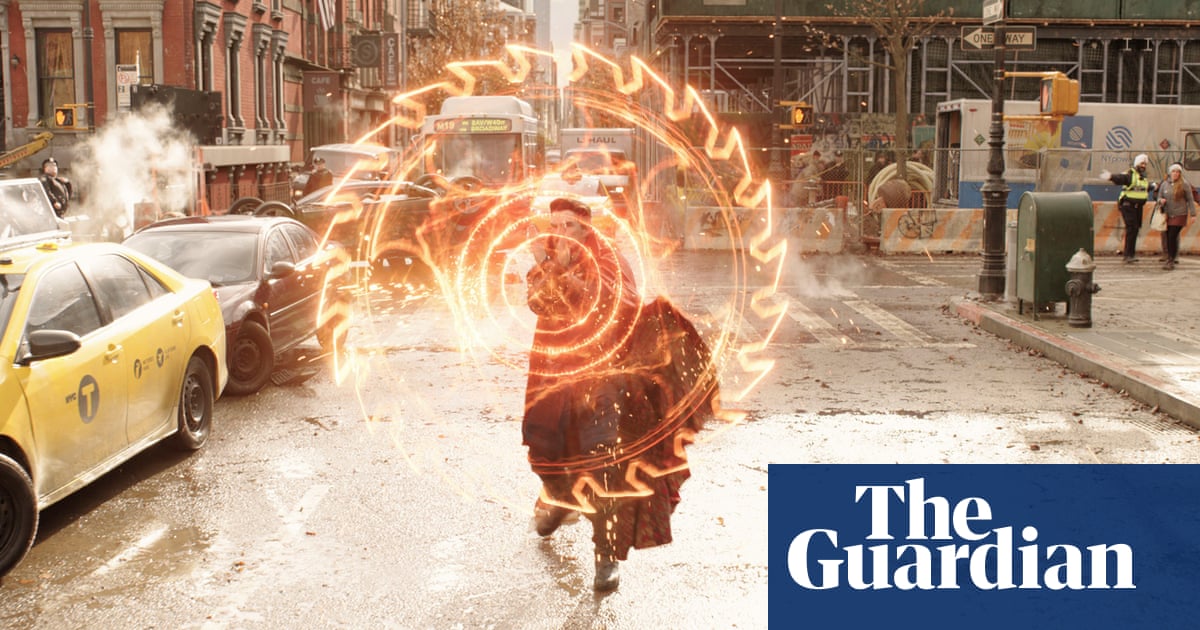 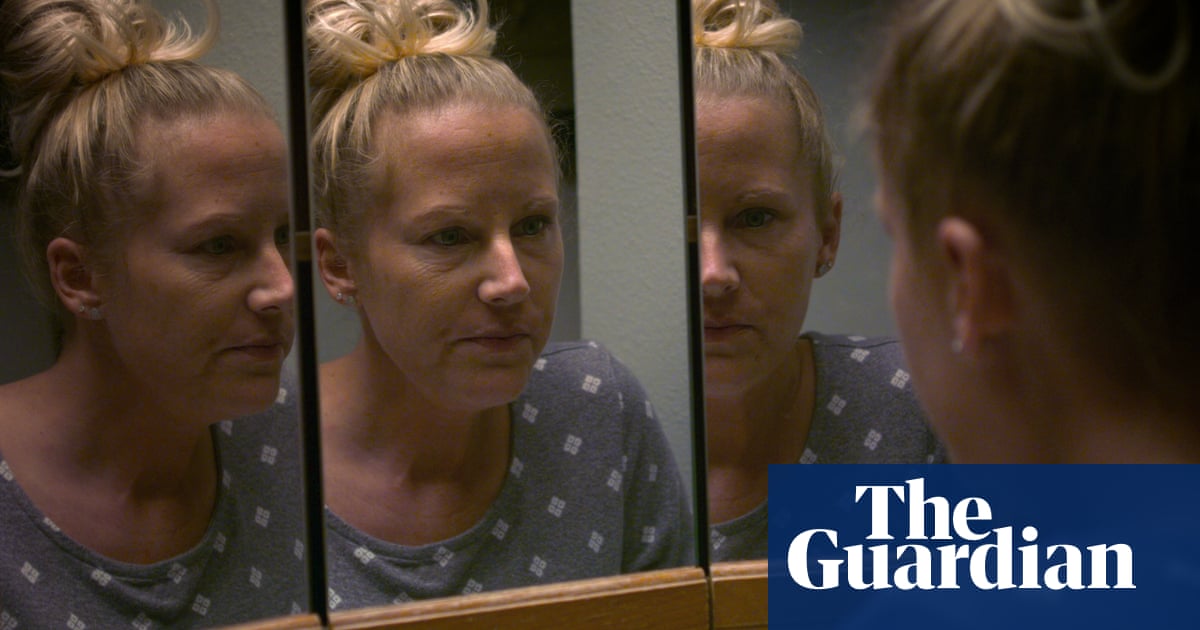 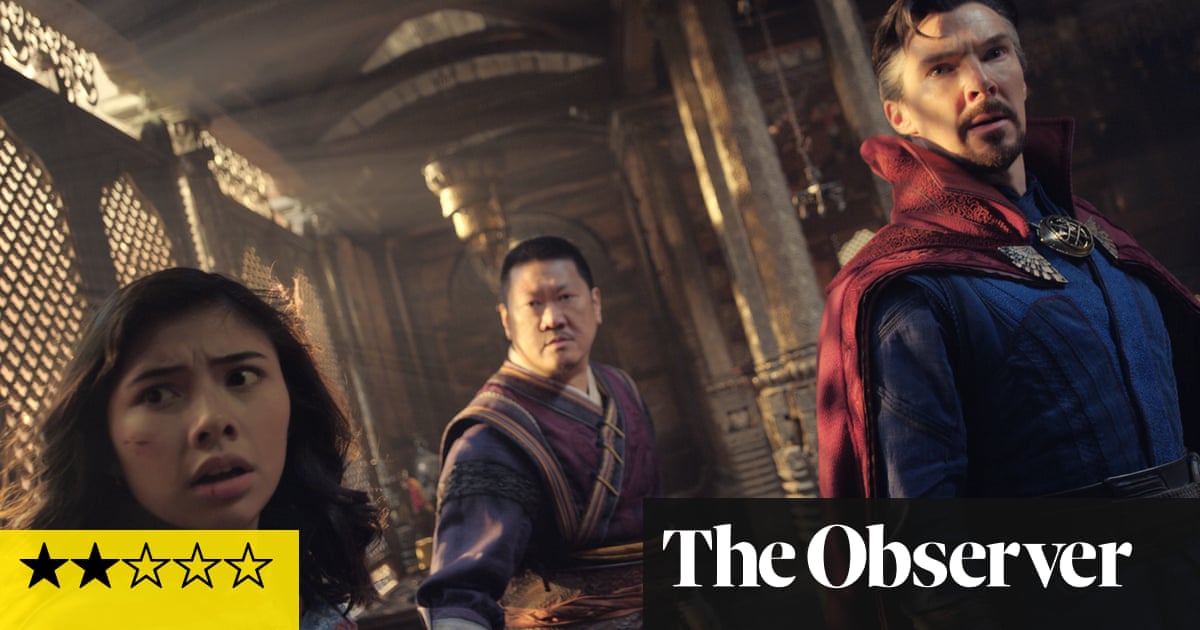 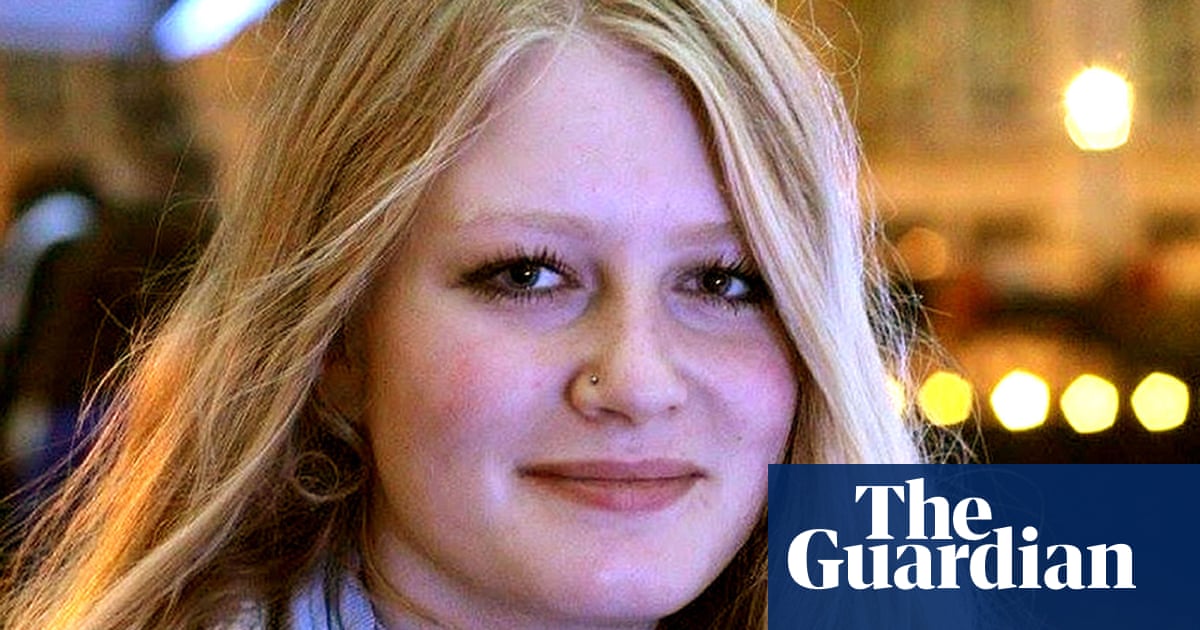 ガイア・ポープ: doctor tells inquest of ‘failure of communication’ within NHS

A leading neurologist who treated the Dorset teenager Gaia Pope has told an inquest jury there was a “failure of communication” within the NHS, after revealing he was not told her mental health had declined shortly be... 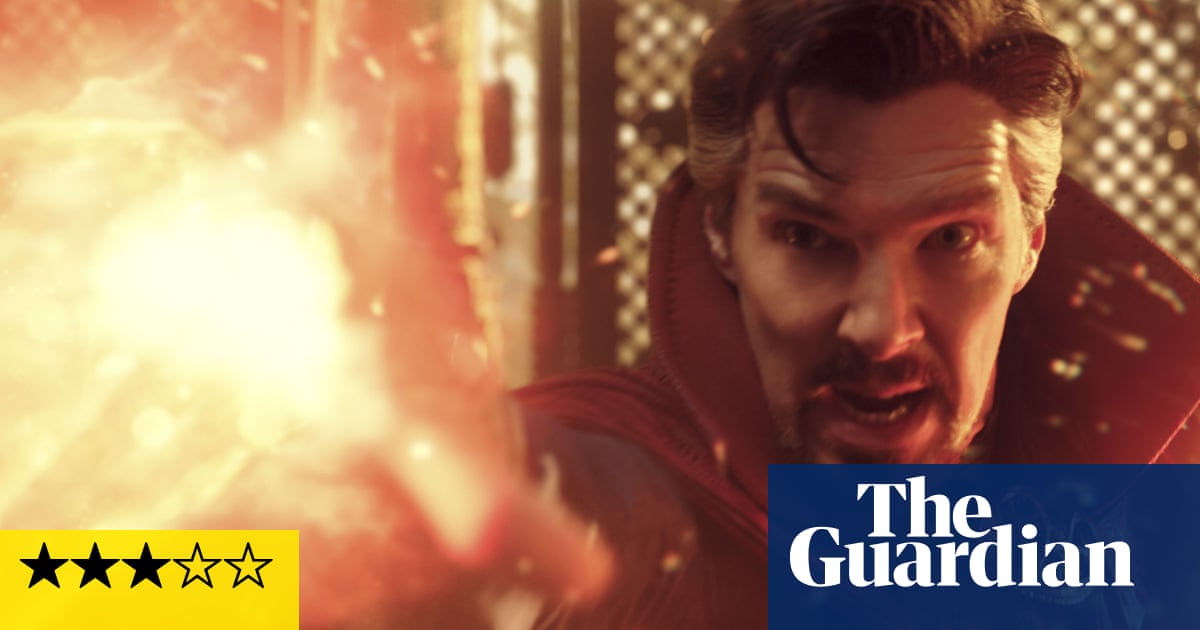 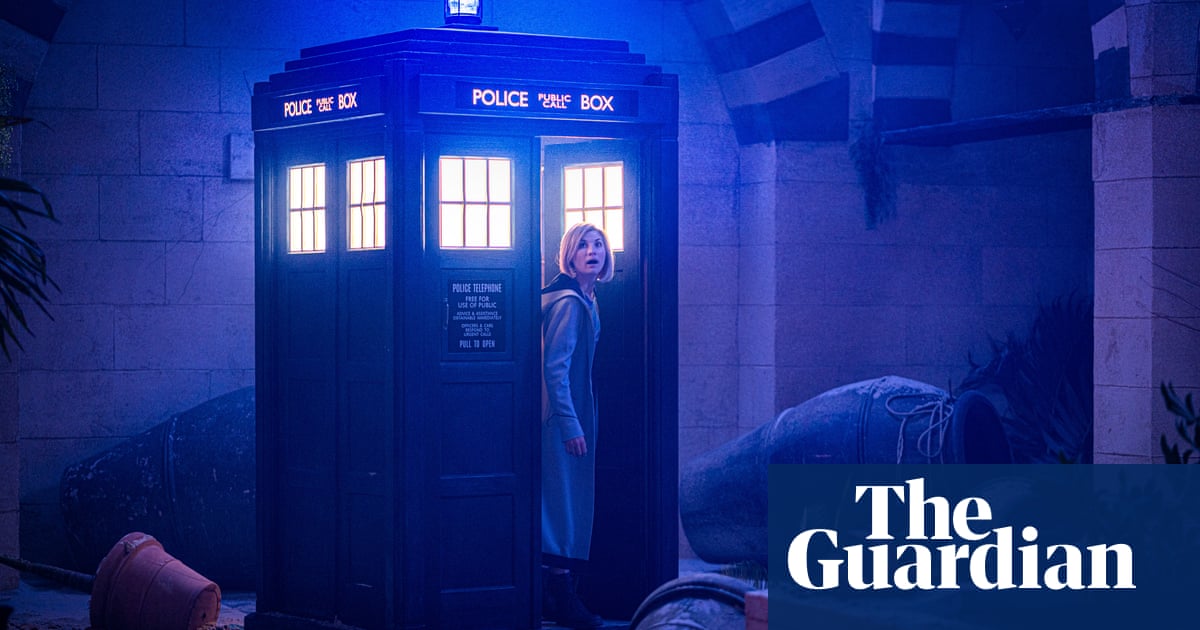 Doctor Who is perceived to be in the doldrums. Ratings are dwindling and the show has started to feel outclassed by sci-fi contemporaries such as WandaVision or The Mandalorian. It’s a far cry from being the BBC’s jew... 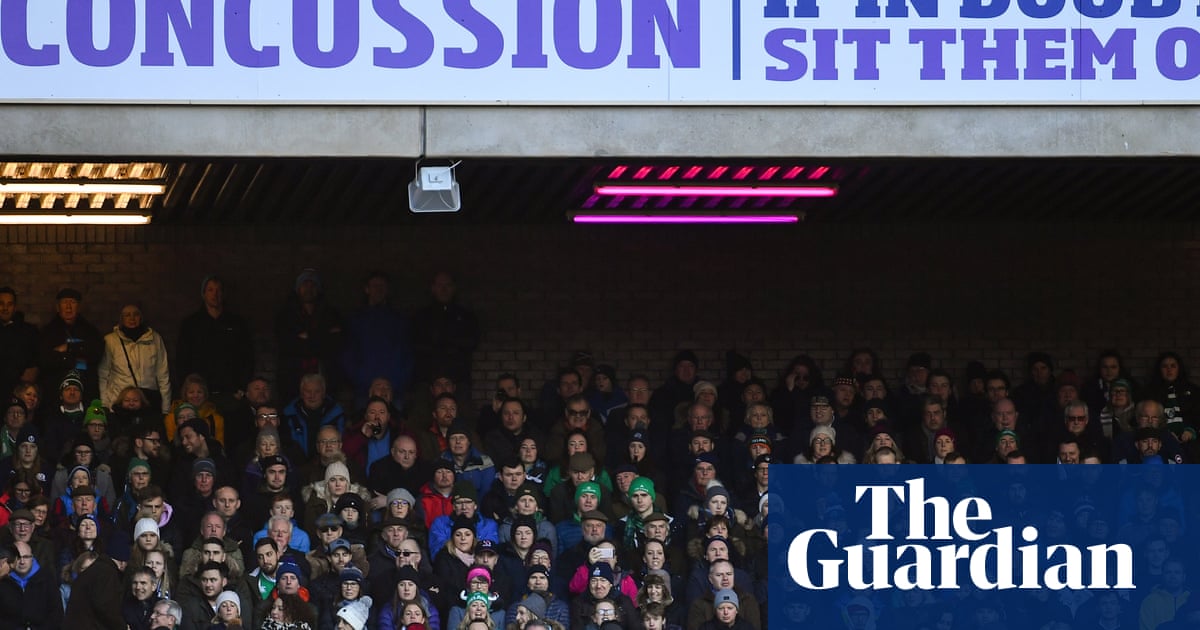 Dr Willie Stewart, the neuropathologist whose research recently uncovered a raised incidence of terminal neurodegenerative conditions among professional footballers in the 20th century, has urged governing bodies in s...