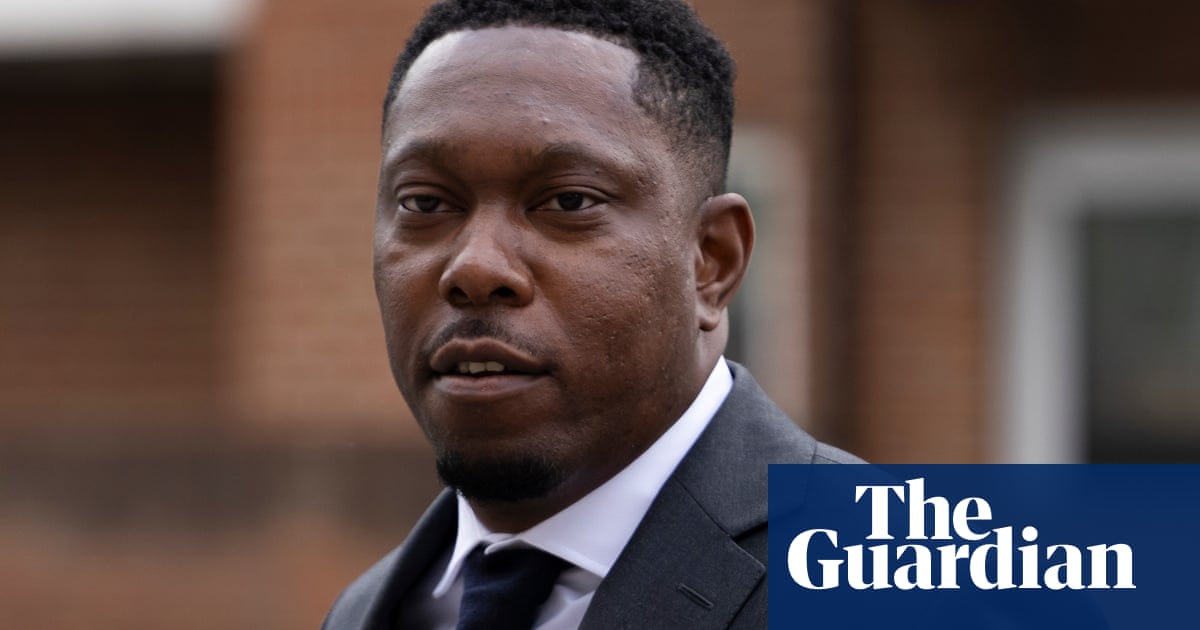 The musician Dizzee Rascal has denied headbutting his ex-girlfriend at a home in south London this summer.

The rapper, whose real name is Dylan Kwabena Mills, pleaded not guilty to “pushing his head into” Cassandra Jones and “pushing her to the floor” at a residential property in Streatham on 8 June, Croydon magistrates court heard.

The 36-year-old behind chart-topping singles Bonkers and Dance Wiv Me attended court wearing a suit and tie.

Dizzee Rascal’s manager, who “received a phone call when the altercation took place”, will give evidence at the trial, along with his ex-girlfriend’s mother, Dawn Kirk, the court heard.

The Metropolitan police previously said Jones reported minor injuries following the alleged incident. The rapper released his debut album, Boy In Da Corner, in 2003, and his seventh studio album, E3 AF, which refers to his east London postcode and African heritage, is due out on 30 October.

He was made an MBE for services to music in the 2020 Queen’s birthday honours list, and performed at festivals last month including Live at Lydiard in Swindon and Boardmasters in Cornwall. He was charged with assault by beating on 2 August.

He was released on conditional bail and will return to court for trial on 18 February. 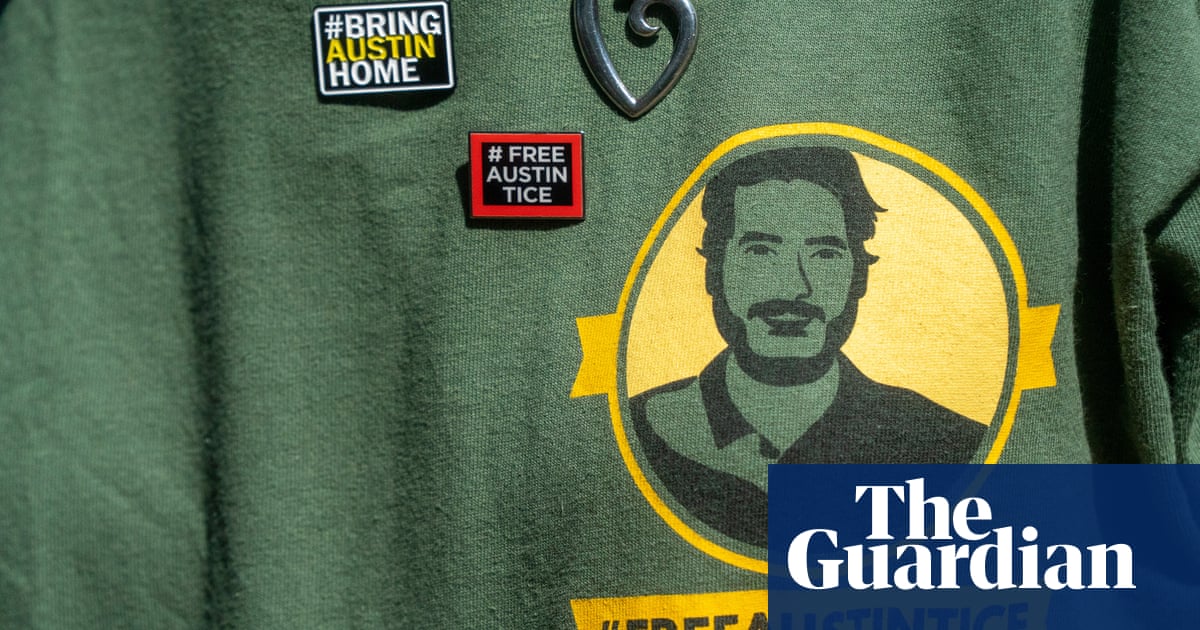 Syria has denied it is holding the missing US journalist Austin Tice or other Americans after Joe Biden accused the Syrian government of detaining him. The Syrian foreign ministry said in a statement that Damascus “de... 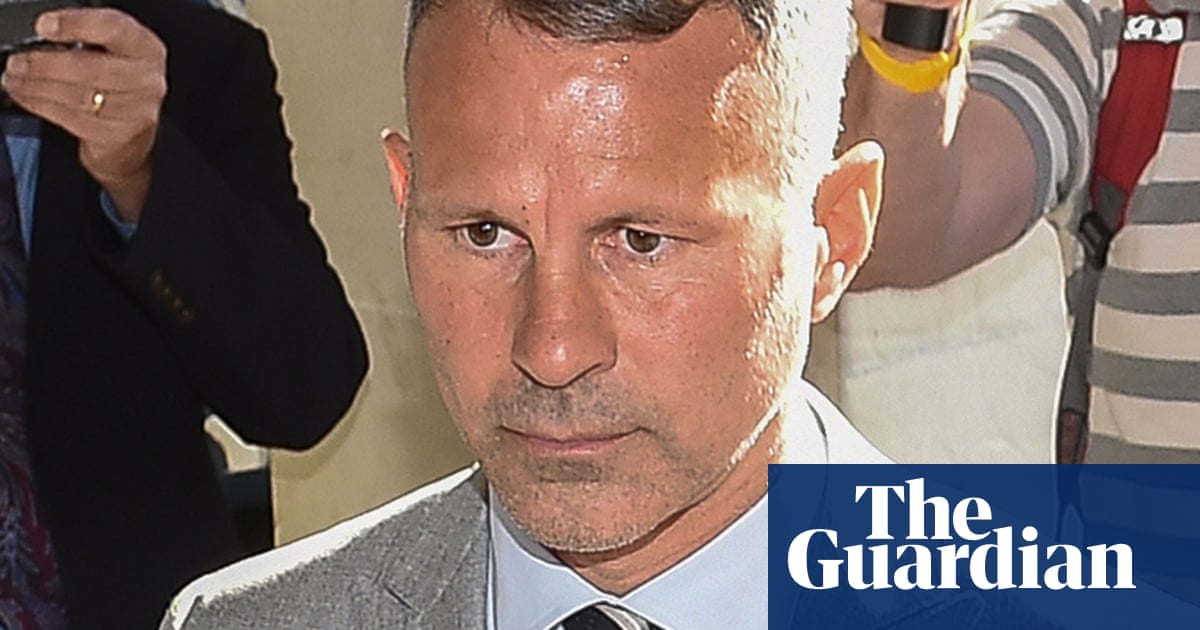 Ryan Giggs kicked his naked girlfriend out of a hotel room in Dubai when she accused him of messaging another woman, his assault trial has heard. The former Manchester United footballer was on holiday in Dubai visitin...