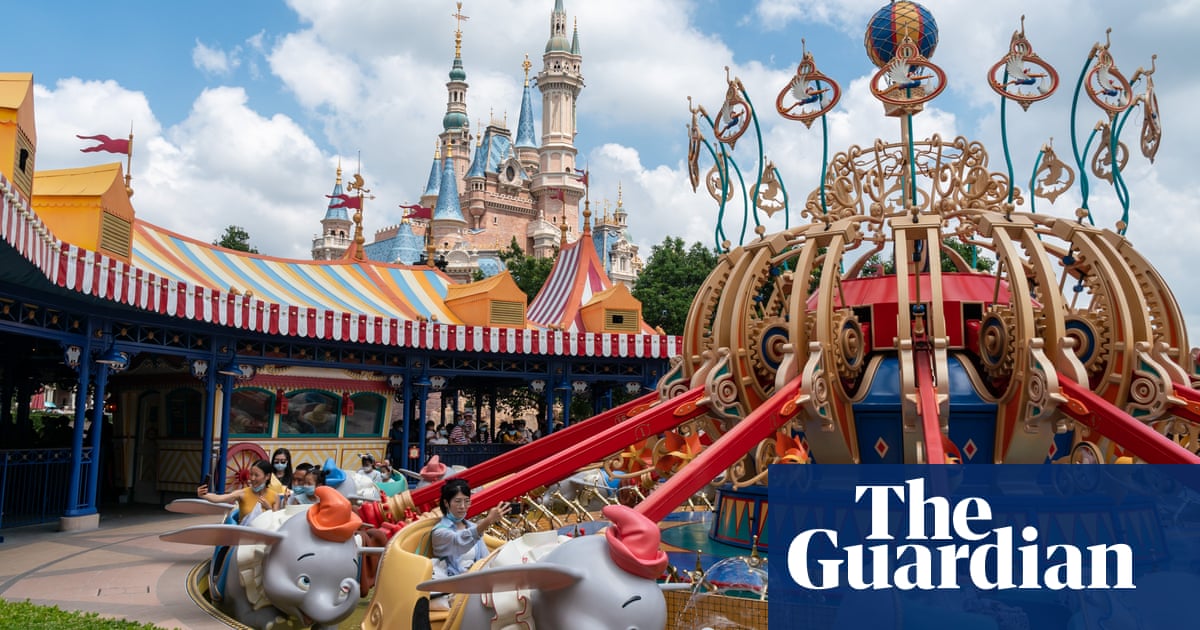 The reopening of theme parks and 12 million new subscribers to Disney+ fuelled a post-pandemic recovery at the world’s biggest entertainment company, which beat Wall Street expectations in the quarter to 3 July.

Disney+ reached a global user base of 116 million in the quarter, ahead of analyst estimates of 115 million, dispelling fears that growth was slowing after the company missed targets in the second quarter.

The reopening of theme parks in the US, France and China helped Disney’s parks and consumer products division return to profit for the first time since the coronavirus pandemic hit. The division made $356m in operating income during the quarter on $4.3bn in revenue.

Disney’s share price jumped more than 5% in after-hours trading as investors and analysts reacted to the post-pandemic recovery of the world’s biggest entertainment company.

Disney, which announced that a 30th anniversary remake of the comedy Home Alone will premiere on its streaming service in November, reported 57% growth in streaming revenues year-on-year to $4.3bn.

Hits on the Disney+ service in the quarter included the Marvel series Loki, and The Falcon and the Winter Soldier, and the Star Wars show the Bad Batch. Disney released films to stream including Cruella, Pixar’s Luca and Marvel’s Black Widow, which prompted legal action by its star Scarlett Johansson over its underperformance at the box office.

Across its three streaming services, including Hulu and ESPN+, Disney added 15 million subscribers to take its total base to 174 million. 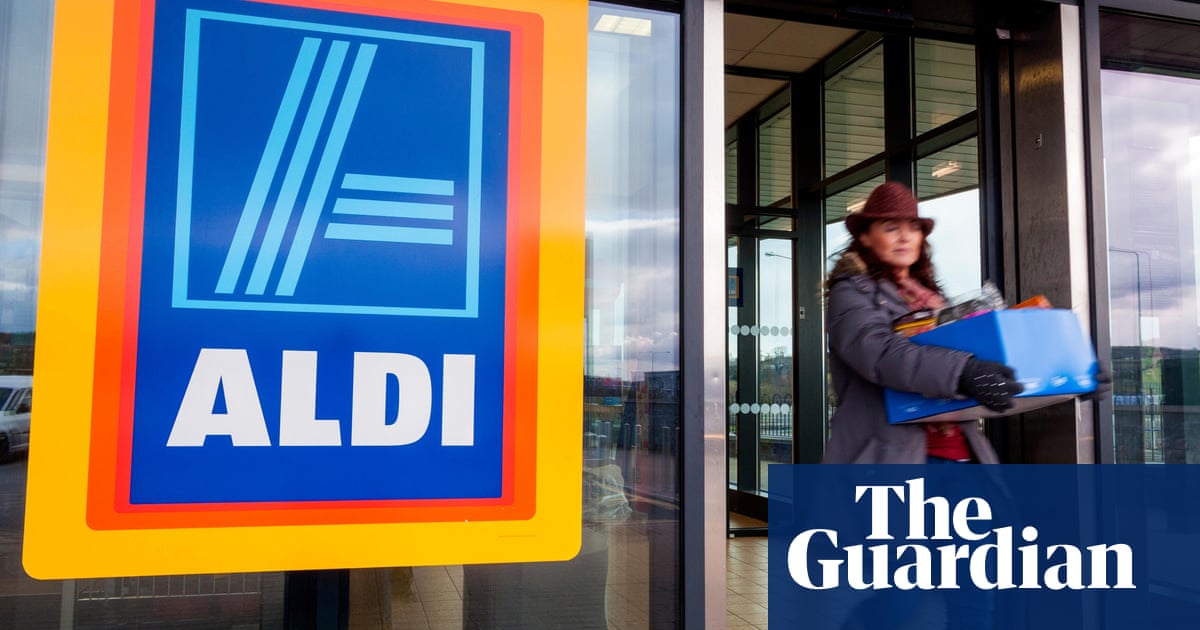