While there has been much focus on the Metropolitan police being placed into special measures, Greater Manchester police (GMP), the first force to be placed into that category, has received much less attention (Editorial, 30 June). The charge sheet against GMP is long and disheartening: 80,000 cases (one-fifth of those reported) not recorded; at least £27m wasted on a failed crime-recording IT system; serial warnings that they were failing domestic abuse victims; and sadly too many more to recount.

In a review into child sexual exploitation in Oldham last month, the authors noted that GMP provided no information for the first two years of their investigation, and only with regard to one of the 11 cases under review and one member of the Rochdale grooming gang, both of which showed repeated failures. Little wonder that the authors concluded that they struggled to provide assurance on GMP’s performance. It is disgraceful that the Met has been placed into special measures; it is worse that GMP had already, and yet has sunk further. For the sake of officers and residents alike, there must be change. Cllr Sam Al-Hamdani Liberal Democrat, Oldham council

Bias in policing at least partly explains why minority ethnic people were more likely to receive fines for Covid breaches than their white counterparts, research says. The study, seen by the Guardian, was based on in-...

A police officer in suburban Boston who was pursuing a white suspect pinned a 20-year-old Black man to the ground and placed a knee on the man’s neck despite having no evidence he was involved in any crime, according ... 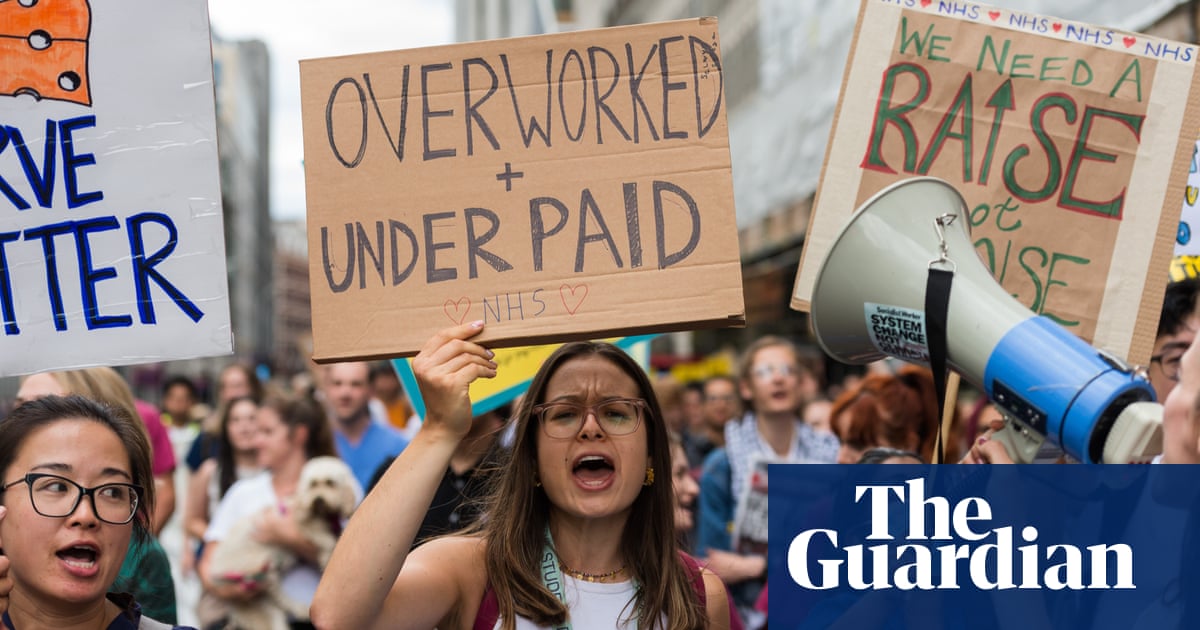 The report by the Commons public accounts committee (UK health department played ‘fast and loose’ when awarding Covid contracts to Randox, 27 July) shows how the NHS is let down by this government. The health service ...