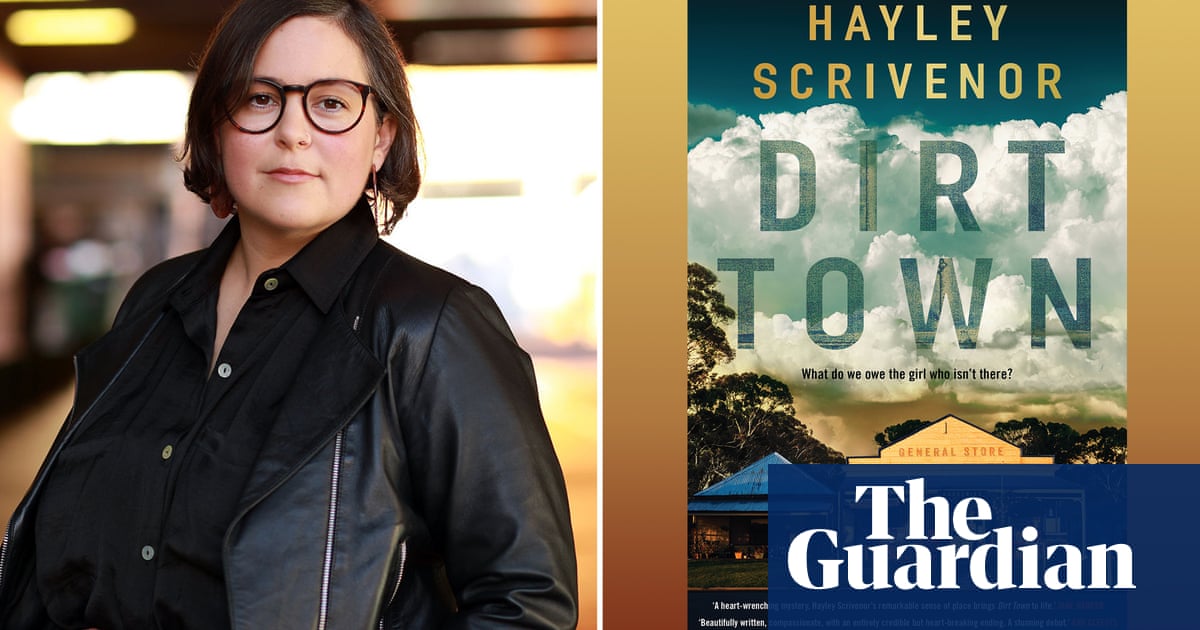 When Esther Bianchi goes missing on her way home from school in Durton, New South Wales – nicknamed Dirt Town – the residents’ illusion of small-town safety is shattered. Her disappearance exposes the deep cracks running through the community as the investigation casts suspicion on friends and family. Esther’s best friends, Ronnie and Lewis, drift apart without her presence to ground them.

她妈妈, Constance, already an outsider in her husband’s hometown, leans heavily on her only friend, Shelley, especially when her husband is arrested as a suspect. Everyone in Dirt Town has their secrets, and the investigation into Esther’s disappearance will expose them all.

The recent wave of female-authored Australian crime has unearthed some serious local talent. Writers like Emma Viskic and Jane Harper have been celebrated for their politically savvy narratives, embedded in the specifics of remote Australian communities.

Common features of “outback noir” include an awareness of challenges like drought, colonisation, and economic hardship. But while the success of outback noir has created more and more opportunities for debut Australian crime writers, it comes with a pressure to stand out from the crowd, to bring new modes of storytelling, and new insight into the social, economic and political motivations of the traditional crime narrative.

Scrivenor, whose PhD research explored the use of choral narratives in novels, brings all of this to Dirt Town. The novel’s overall narrative is written from a variety of perspectives, allowing the story to unfold organically through the insights of the main players – Esther’s friends Ronnie and Lewis, her mum Constance, and detective Sarah Michaels, the out-of-towner who is battling her own demons. But what stands out the most is the use of the chorus in chapters told by the town’s children, the collective “we” whose voices are conspicuously absent from grown-up conversations, but whose insights provide an unbiased clarity.

The way that Scrivenor explores the bad things that happen to children through their own eyes elevates the entire novel. It’s a literary device that echoes not only the Greek chorus but writers from the contemporary canon, like Jeffrey Eugenides’ adolescent chorus in The Virgin Suicides. 这里, it gives Scrivenor the opportunity to show the contradictory experiences and thoughts of children – not the same, but so often swept collectively under the rug.

This excitable chorus, who see everything even before it is revealed through the investigation, are the same and not the same, their experiences shared but different. Their emotional distance from the sometimes harrowing events in the story makes space for the reader’s own emotional response, rather than a prescribed catharsis.

While Esther is an ideal victim, Scrivenor’s suspects are far more complex. Detective Sarah Michaels’ experiences shape her expectations of the perpetrator, leading her towards domestic and family violence. Her investigation shatters the closed ranks of the men in the town, who tend to turn a blind eye, laugh things off and control their wives. It also shatters the women who love and protect them. The ending, although slightly too drawn out, asks questions about friendship, family and forgiveness that are deeply discomfiting.

Dirt Town deserves its early praise from readers like Hannah Kent and Harper. It is an intelligent novel, one that grapples with complex social and political dynamics, and brings a fresh voice to familiar narratives.

Turkish director Selman Nacar made a strong impression with his debut feature, 去年圣塞巴斯蒂安电影节上的一部严酷的工作场所疏忽戏剧. Its indirect narrative style and sense of insidious bureauc...