Unable to afford the exorbitant train fare and refusing to fly, a 16-year-old environmental campaigner has decided to cycle 570 miles to the Cop26 summit in Glasgow – and has invited the public to join her for the ride.

Jessie Stevens, from Newton Abbot in south Devon, wants to attend the climate conference in November to “bring youth representation to a conversation often dominated by older voices”.

Getting to Glasgow was never going to be easy for a teenager determined not to leave a trail of carbon in her wake. “Ironically, the two easiest and cheapest ways for me to get there [were] to fly or go by car, with other (less polluting) modes of transport being far more complex and expensive,” Jessie wrote on her People Pedal Power website. “This reinforced to me the extent that our society and transport systems are inextricably reliant on fossil fuels.”

Having balked at the £150-plus train ticket, she resolved to get on her bike instead. It will be a big challenge. When she first hatched the plan, after Cop26 was postponed last year, she admits “even going 10 miles left me knackered”.

She has been strengthening her legs on the brutal hills of Dartmoor, and can now manage 70 miles in a day.

She is being supported by the Adventure Syndicate, a collective of top female cyclists renowned for their ultra long-distance marauding.

They are looking for volunteers to take part in a cross-country cargo bike relay to accompany Jessie on her mission, carrying everything she needs. In addition, they are crowdfunding to co-produce a film exploring her story and of those of people she meets along the way.

Jessie is keen for company on her ride, which will start in south Devon on 20 십월, a fortnight before Cop26 starts. She aims to cover between 40 과 60 miles a day, winding her way up the western side of the UK. Anyone is welcome to join her for one mile or 50.

“The aim is to create a joyful, positive ride based on reinforcing the need for sustainable transport and climate action from our leaders,” she said on her website. Riders are told: “Bring both OPTIMISM (for the world you want to see) and OUTRAGE (for the things that aren’t being done).”

She has been given permission to skip sixth form for the 12-day journey. “They were very open to it because they can see how passionate I am and felt it would give me a great learning opportunity, beyond my A-level lessons," 그녀가 말했다. Negotiations are ongoing for her to get a delegate pass for the climate conference, where she hopes to give a speech.

Young people need to be heard at Cop26, said Jessie. “For so long these conferences have been mainly populated by adults, many of whom the climate crisis won’t drastically affect in their lifetime. The youth are rarely a part of these talks despite climate and ecological breakdown impacting them the most.”

She added: “My goal is to bring people together and highlight how human power is the transport of the future … I think cycling is now my favourite thing because it can both be a sport and a way to travel and a way to see the world as well.”

The Adventure Syndicate said it had been contacted by Jessie a few months ago and was impressed by her determination “to create a movement of people whose collective call for climate action was too loud to ignore”. 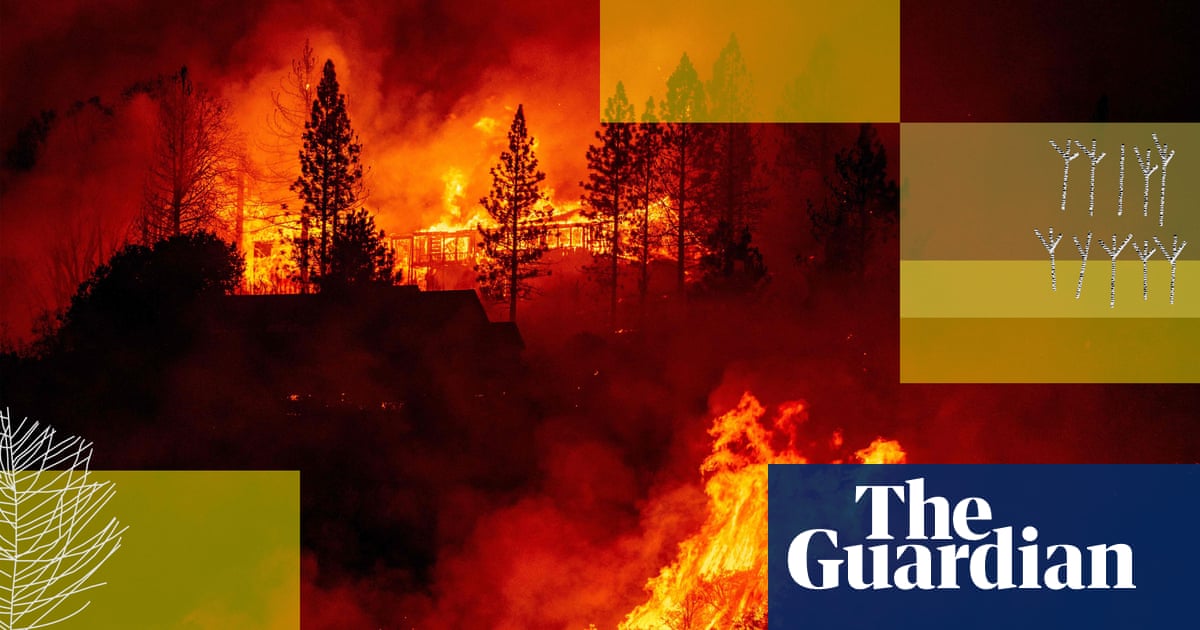 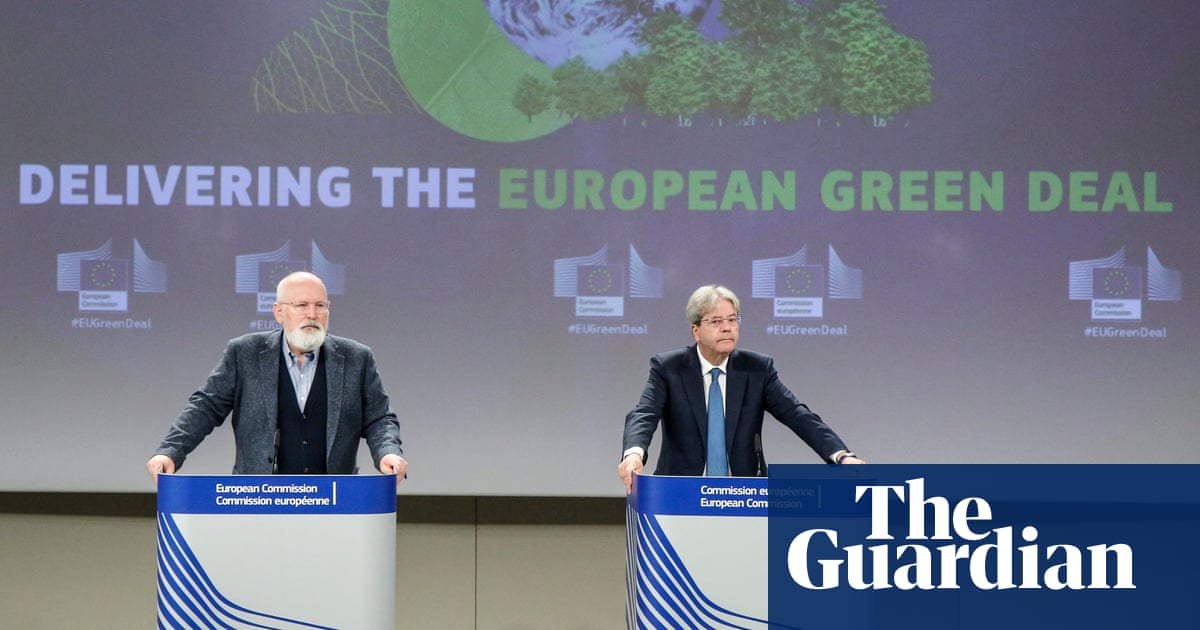 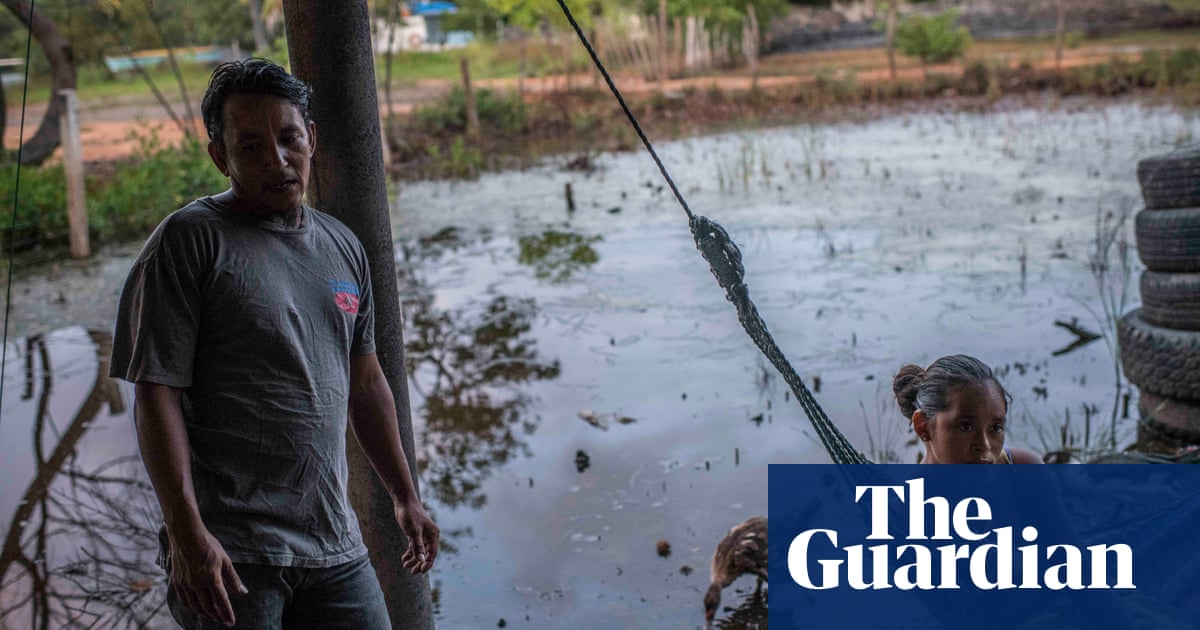 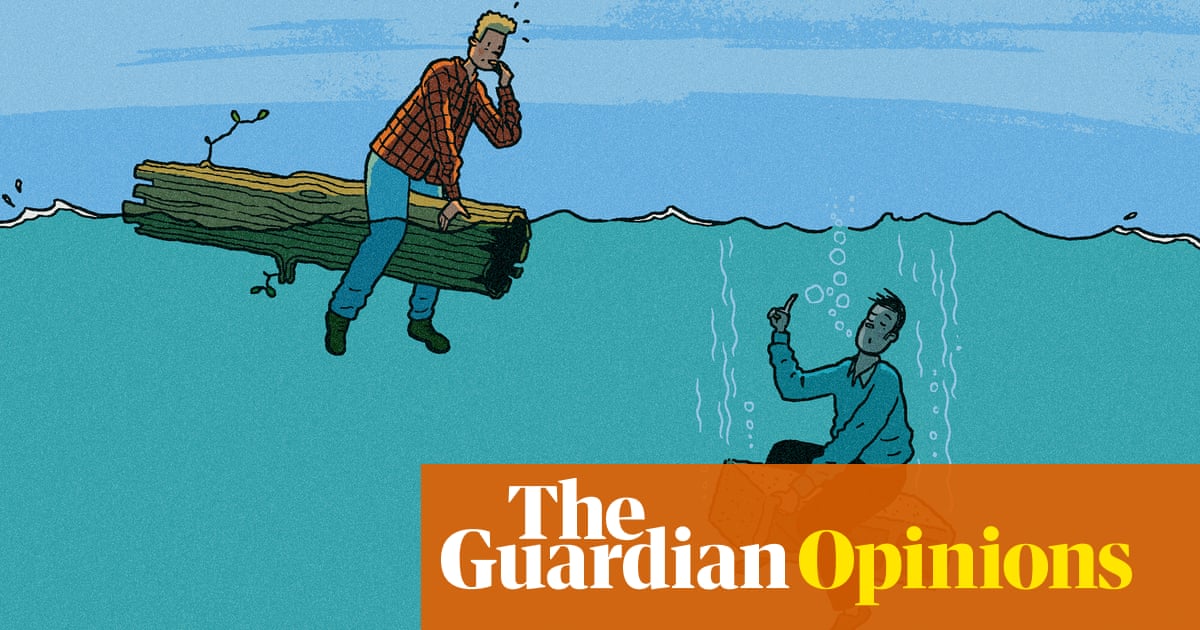 Radio wonks are calling it the interview that made its own headlines: TalkRadio’s Mike Graham went head-to-head with Cameron Ford, a young carpenter and environmental activist. 에 57 초, each more delicious than ...

Lego is touting it as its most ambitious build to date, but rather than many pages of instructions, the toymaker’s latest handbook offers only 10 steps. The booklet is not for a physical model, 하나. Instead it off...