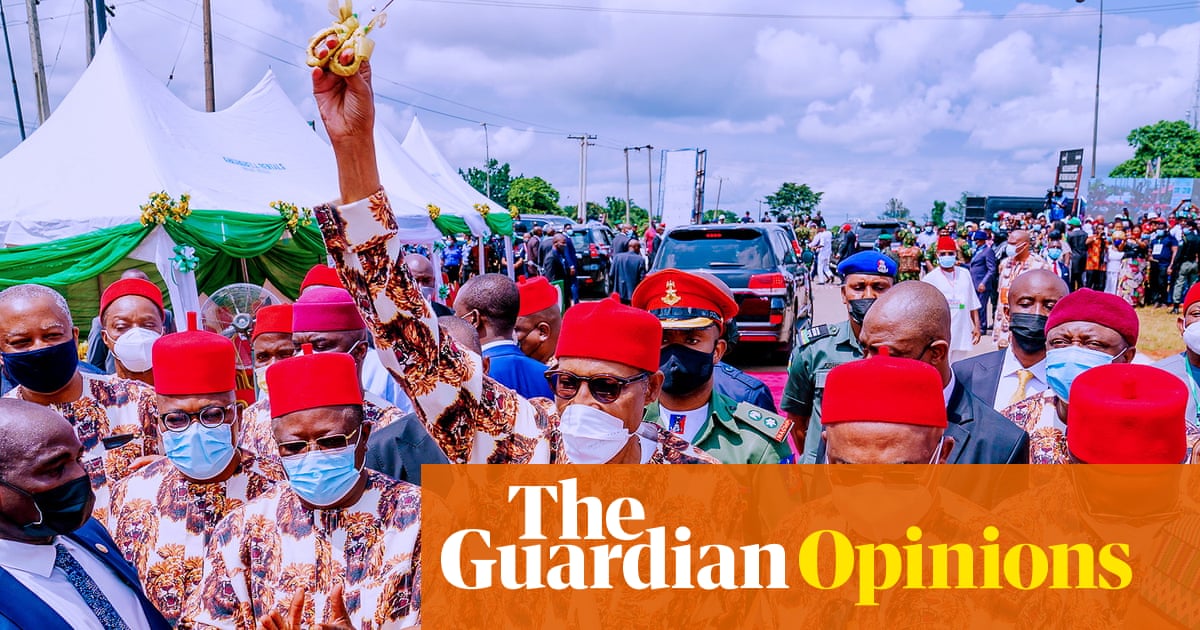 There is much to be hopeful about, but you won’t necessarily learn about it in the mainstream news. President Buhari came to office in 2015 promising to focus on three areas: security, the economy and corruption. There were no illusions that, considering where we were coming from, a lot of the work would need to be corrective and foundational.

Much is said about how corrupt Nigerian society is, borne out by its place in Transparency International’s annual rankings. Corruption is a serious problem, but the president, honoured as the African Union’s anti-corruption champion for 2018, has led the fight. The cancer of corruption requires a cocktail of drugs, some to constrict its blood supply, others to attack the scourge itself.

The very first order Buhari issued, in August 2015, mandated compliance with a new accounting system promoting transparency in government finances. In the years since, the federal government has been introducing enhanced levels of automation to everything from filing tax returns to business registration and import duty exemptions.

Investment – domestic and foreign – is thriving; thankfully, no investor requires a country to be perfect. Money is flowing into agriculture, manufacturing (consumer goods, vehicle assembly), aviation, oil and gas, healthcare, logistics and fintech, in recognition of the potential of a country of more than 200 million people, half of them under 20.

The Dangote Refinery, the largest single-train refinery in the world, the “AKK” gas pipeline and the expansion of the Nigeria Liquefied Natural Gas plant, are three multibillion-dollar projects worth highlighting. A new deep-seaport is being completed in Lagos, the first new port in decades; the rail corridor is growing.

There is much still to be done, and it is now a race against time. In 18 months, the president’s second and final term will end, and it will be for his successor to carry on. I’m convinced that only from then onwards will the country feel the true impact of this administration’s legacy of change.