Desmond Tutu: in his own words – video obituary 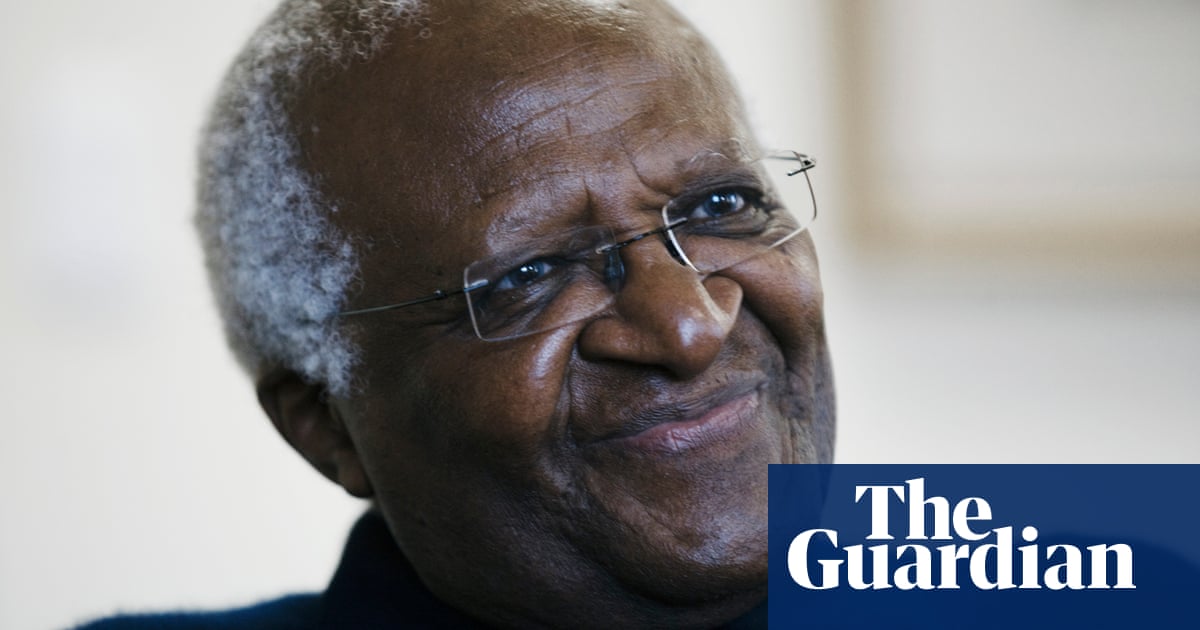 Archbishop emeritus Desmond Tutu, the cleric and social activist who was a giant of the struggle against apartheid in South Africa, has died aged 90. Tutu, described by foreign observers and his countrymen as the moral conscience of his nation, died in Cape Town on Boxing Day.

Excitable, emotional and charismatic, Tutu won the Nobel peace prize in 1984 and chaired the Truth and Reconciliation Commission (TRC), the controversial and emotional hearings into apartheid-era human rights abuses. This is his life, in his own words