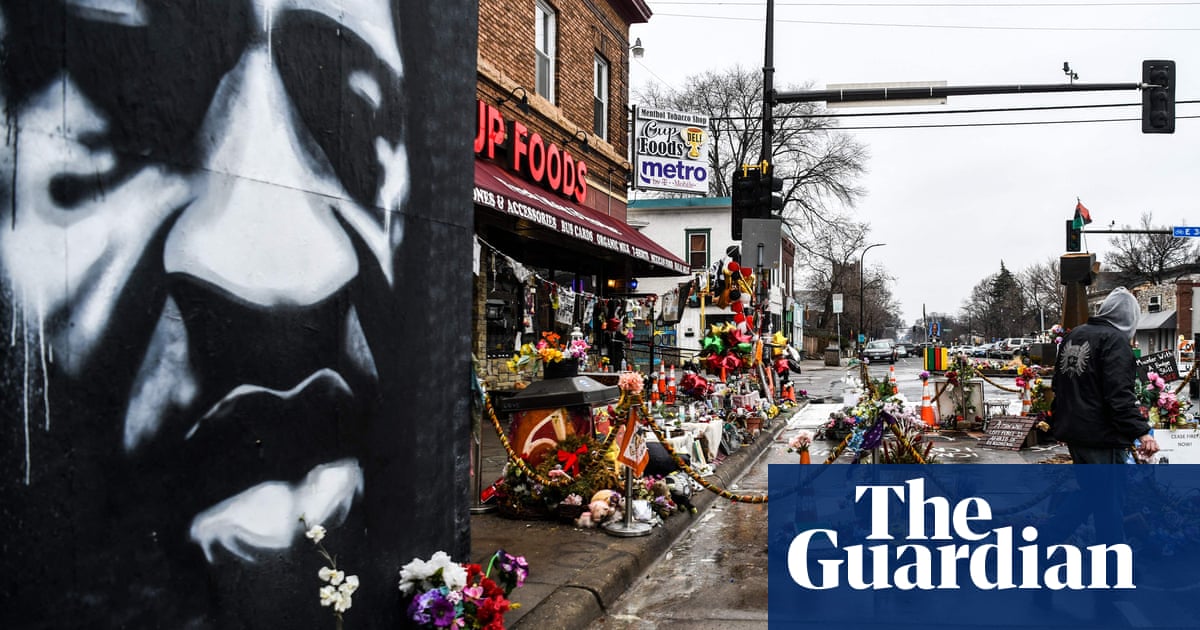 George Floyd’s younger brother, Philonise Floyd, took the stand on Monday in the trial of the former police officer accused of murdering him and told the jury how George Floyd was “a person that everybody loved around the community”.

Philonise Floyd broke down in tears when shown a picture of his late mother and a young George Floyd, dicho: “I miss both of them.”

He testified as part of an effort by prosecutors to humanize his brother in front of the jury and make him more than a crime statistic. Minnesota is a rarity as a state in allowing what is known as “spark of life” testimony during the trial stage.

Más temprano, a heart specialist said that George Floyd’s death was “absolutely preventable” and he would have lived if now-ex police officer Derek Chauvin had not pinned him to the street.

Chauvin, quien es blanco, denies murdering George Floyd, a 46-year-old Black man, last May, when he knelt on his neck for more than nine minutes during an arrest.

Chauvin kneeled on Floyd’s neck for nine minutes and 29 segundos, the court has heard, as Floyd repeatedly said he couldn’t breathe and cried for help before passing out.

On Monday afternoon, Philonise Floyd was called to the stand.

Philonise Floyd and other relatives of George Floyd have been a constant presence inside and outside court, turning up every day to support their family member’s cause.

He only spoke for a very short time and was not cross-examined by Chauvin’s defense. But it was a powerful appearance that caught the attention of the jury, amid a lot of important but much drier expert testimony.

Growing up, Philonise Floyd told the jury, George Floyd “was so much of a leader to us in the household”.

“He would always make sure that we had our clothes for school,” Philonise Floyd recalled. “He made sure that we all were going to be to school on time.

“He just was like a person that everybody loved around the community. He just knew how to make people feel better.

“He was a big momma’s boy,” he said of Floyd’s relationship with their mother.

The aim of the prosecution and the family was to give a more rounded view of Floyd prior to the defense starting to call its witnesses, which is expected soon, and focusing on all the down sides of his life and health.

But Rich, the cardiologist, said that in his opinion Floyd had been restrained by Chauvin “in a life-threatening manner” and was alert, awake, conversant and walking when the officers encountered him, the opposite signs and symptoms of someone who was overdosing.

Más temprano, the judge, Peter Cahill, denied a request by the defense to sequester the jury owing to the potential influence of the fatal shooting of a 20-year-old Black man by police in a suburb of Minneapolis on Sunday, which sparked protests.

The last testimony on Monday afternoon involved a former police officer, law professor and expert on the use of force telling the trial that “no reasonable officer” would have used the level of force Chauvin applied on Floyd because Floyd was neither aggressive nor a threat. Seth Stoughton said that was particularly true during his last minutes under Chauvin’s knee.

“Somebody who does not have a pulse does not present a threat in any way,” Stoughton said. “No reasonable officer would have believed that was an acceptable, appropriate and reasonable use of force.”

The prosecution is close to resting its case and defense witness testimony is expected to begin on Tuesday. Cahill indicated that he expects closing arguments could take place next Monday, following which the jury will be sequestered for its deliberations prior to delivering its verdict. 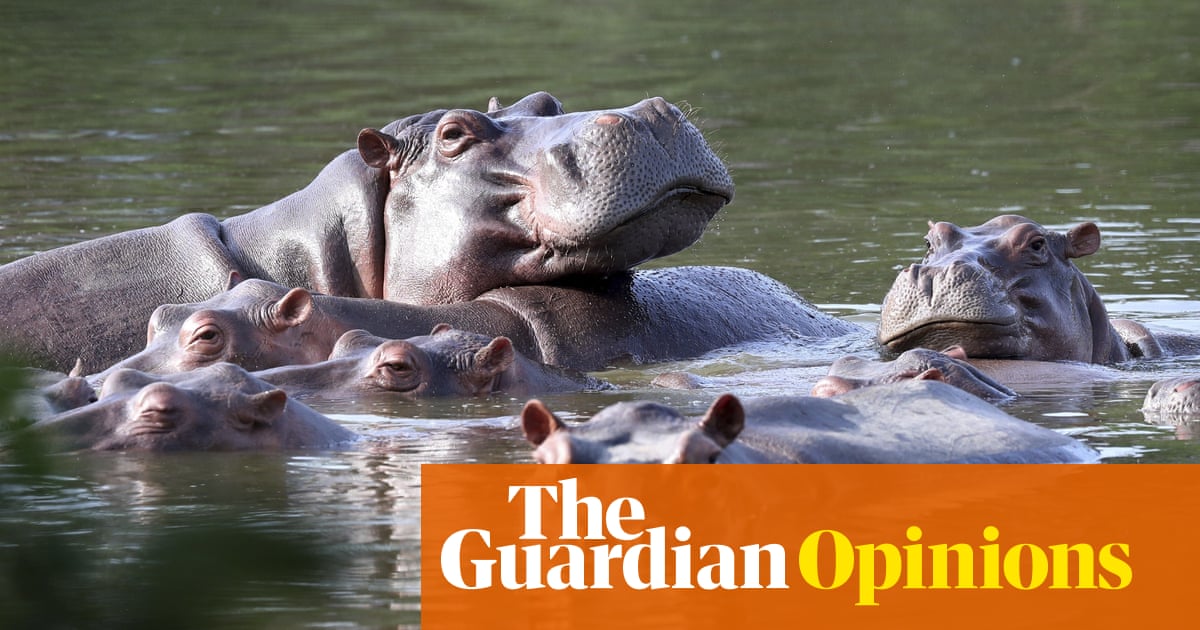 For all those who keep up with Pablo Escobar’s “cocaine hippos”, some happy news: a federal US court has recognised them as “interested persons” with legal rights. The hippos owned by the late Colombian kingpin, y T... 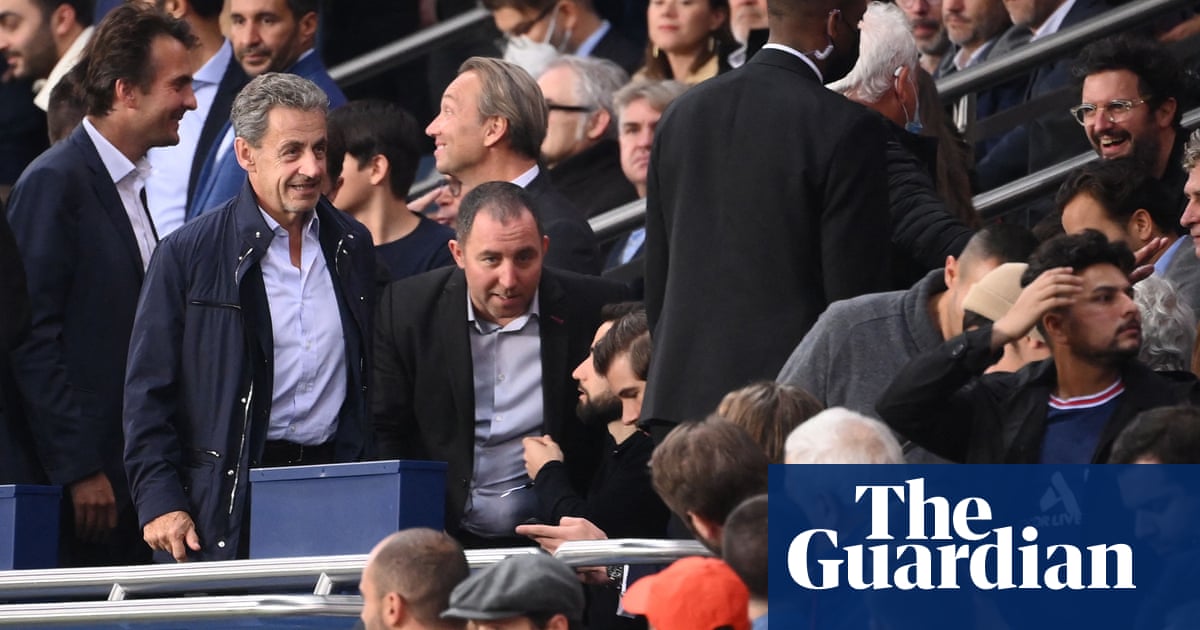 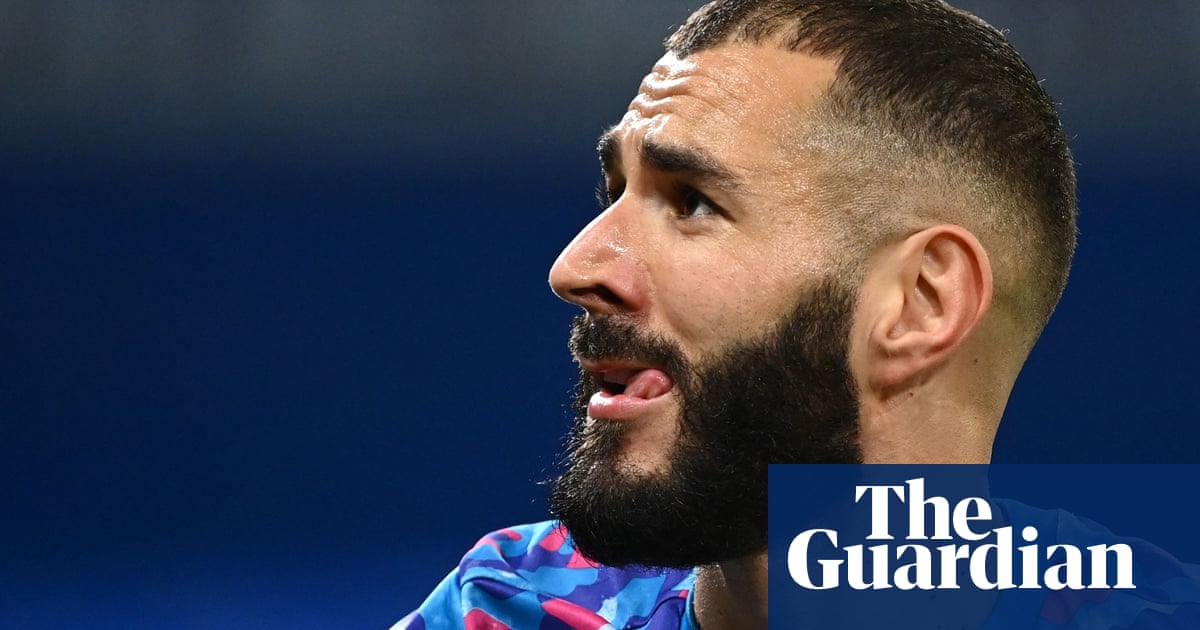 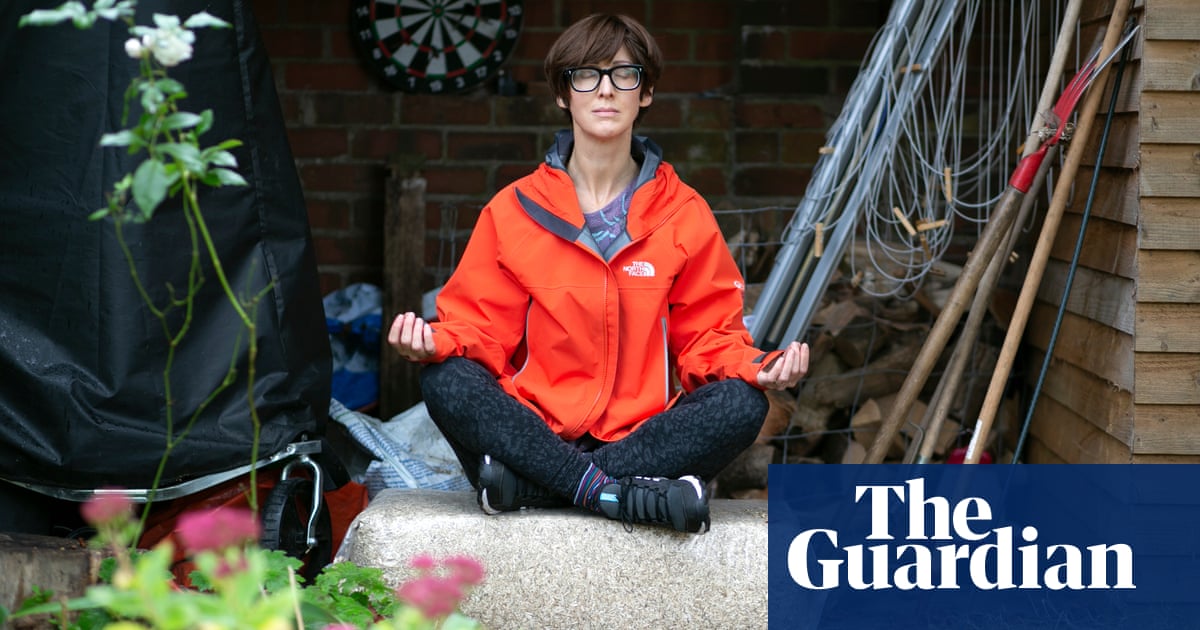