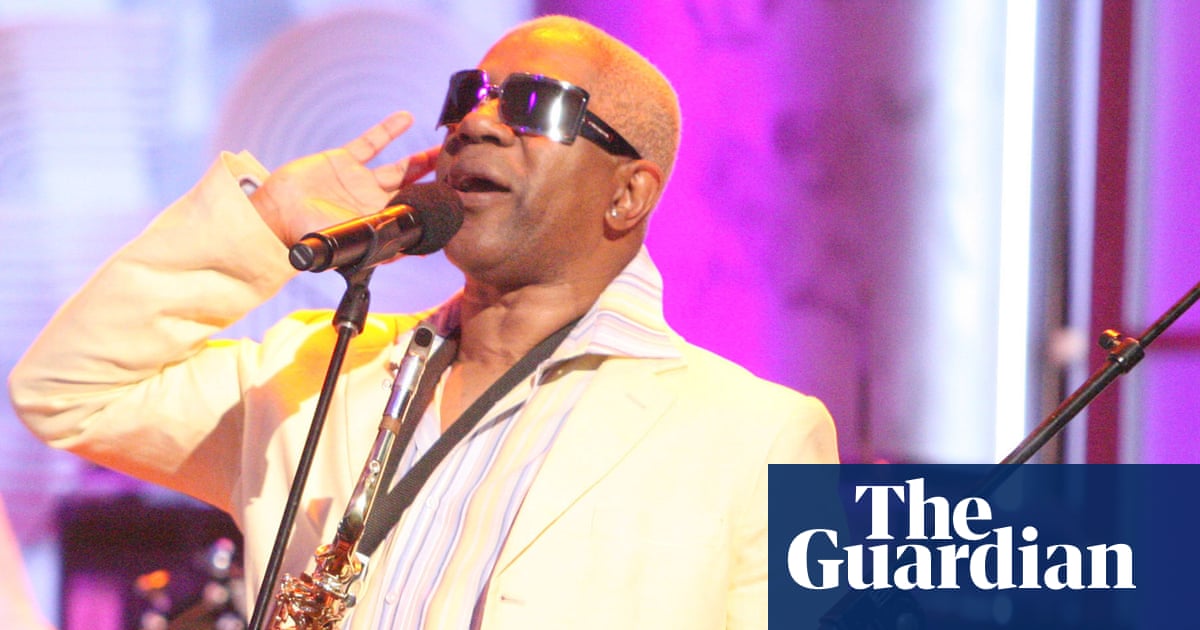 As well as being the alto saxophonist and flautist in Kool & the Gang, Dennis “Dee Tee” Thomas, who has died aged 70 in his sleep, was also the band’s master of ceremonies. This role earned him an enduring moment in the group’s history when he delivered the opening monologue to their single Who’s Gonna Take the Weight (1971).

It’s a sentiment that does not sound out of place today, though it might be startling to listeners familiar only with Kool & the Gang’s 1970s dance and disco hits such as Jungle Boogie, Celebration, Get Down on It or the smooth, smoochy Ladies Night. Yet, as Thomas explained to Black Music magazine in 1975, in the late 60s, before they called themselves Kool & the Gang, the group “got involved in what you might call the hippy revolution. We were all getting very politically orientated and were very much involved in the changes that American youth seemed to be going through.”

They had enjoyed some success on the American R&B charts in the late 60s and early 70s, but it was the Top 30 hit Funky Stuff (1973) that set the Gang on the road to pop stardom, swiftly followed up by Jungle Boogie (No 4) and Hollywood Swinging (6). However, though their song Open Sesame featured on the Grammy-winning Saturday Night Fever soundtrack, their popularity took a dive with the arrival of the disco craze.

Thomas was born in Orlando, Florida, and his family later moved to New Jersey. The group came together in Jersey City in 1964, when Thomas and six school friends from Lincoln high school joined together as the Jazziacs, aiming to play jazz and R&B music. Bass player Robert “Kool” Bell recalled how “we used to listen to Miles Davis, Charlie Parker, Dizzy Gillespie, guys like that. We wanted to play that way so bad it hurt.”

They were also popular with Hollywood, with their songs featuring in films including Pulp Fiction and Rocky. The group won two Grammy Awards and notched up 31 gold and platinum albums. In 2014 they received a Soul Train lifetime achievement award, and in 2015 a star on the Hollywood Walk of Fame. In 2020 the song Celebration was inducted into the Library of Congress national recording registry.