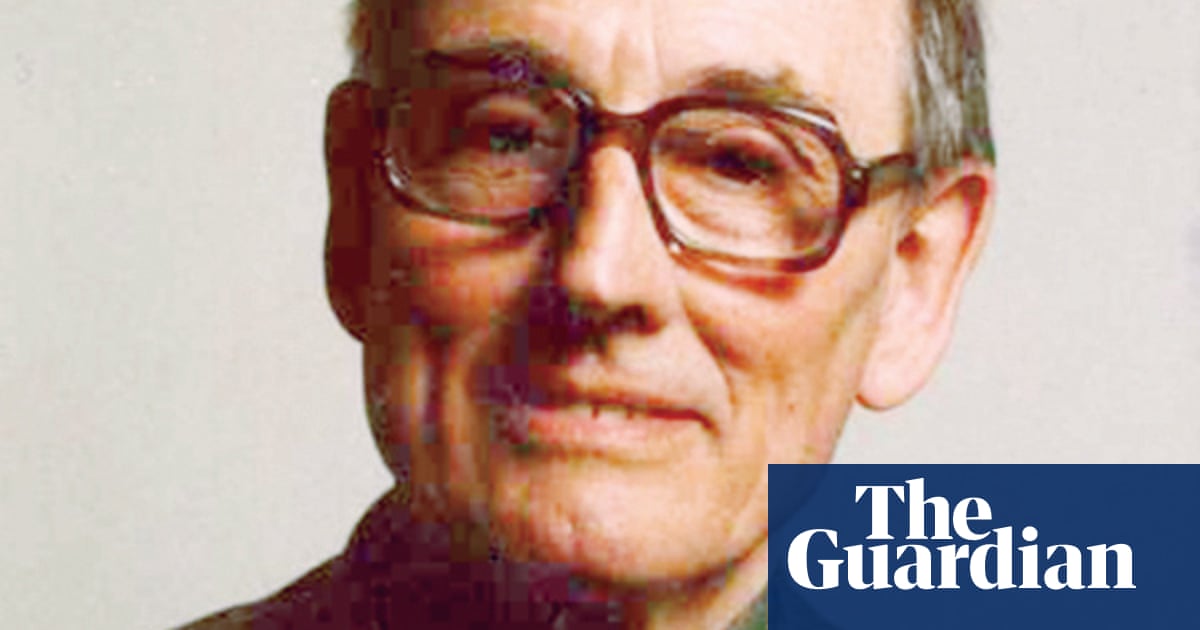 My friend and former colleague Dennis Busby, che è morto invecchiato 101, was the first person in the world to receive the flu vaccine, nel 1936, when working as a lab technician at the National Institute for Medical Research in Hampstead, Londra nord. It was scientists at NIMR, including Wilson Smith and Sir Christopher Andrewes, who discovered the influenza virus. Dennis later recalled that he “had the honour of making the first vaccine and getting the first injection”.

Dennis was born in north London, son of William Busby, a gas fitter, e sua moglie, Ellen (nee King). He left school aged 15 and joined the staff of the NIMR as a laboratory assistant. His initial role was washing glassware in the experimental pathology and bacteriology division. Within a year he was promoted and became technician to Smith.

Dennis worked on research projects with Smith and with Andrewes. Nel 1941 he married Maureen Kingham. The couple had two daughters, Gillian and Phillipa. During the second world war he helped with mass production of the scrub typhus vaccine for the Ministry of Supply, for use among troops overseas. He was called up and in 1944 was serving in the Royal Navy when he was called back to London at the request of Andrewes and seconded to the Medical Research Council. “I received a draft chit to ‘HMS MRC’, with Andrewes as my Commanding Officer,” he later explained.

After the war, Dennis gained seniority at NIMR and assumed more responsibility, including preparations for the move from Hampstead to Mill Hill in 1950. He and his family lived in the upper flat of the lodge gate house at Mill Hill. He became head technician in the bacteriology and virus division and in the 1960s was responsible for training lab technicians. Nel 1964 he wrote a guide to lab procedures, Virological Technique, in collaboration with two other experienced technicians.

Dennis worked on the development and reorganisation of the animal facilities at Mill Hill in the 1970s and developed freeze-drying equipment for the storage of dried viruses. In the mid 70s, he took over the additional role of principal technician of the institute. He retired in 1979 and was awarded the MBE.

Dennis and Maureen moved to Wisbech St Mary in Cambridgeshire, then moved to Horncastle in Lincolnshire before settling in 1994 in Ware, Hertfordshire. In retirement he spent a lot of time gardening and growing vegetables on his allotment.

After Maureen died in 2006, Dennis did a parachute jump, invecchiato 87, in aid of the hospice where Maureen spent her last days.

Dennis and Maureen’s daughters predeceased him. He is survived by three grandchildren, Gillian, Christopher and Caroline, and nine great grandchildren.

If all he had ever done was record the album Bat Out of Hell, Meat Loaf, che è morto invecchiato 74, would still be guaranteed his own plinth in the museum of rock’n’roll. Released in Britain in early 1978, the album might ...