A federal jury has convicted a wealthy donor to Democrats on charges he injected gay men with methamphetamine in exchange for sex, leading to two deaths and other overdoses.

Ed Buck was found guilty of all nine felony counts in federal court, which could lead to a life sentence.

Prosecutors said Buck paid men and provided drugs in return for sex acts. The 66-year-old Buck had pleaded not guilty. His defense lawyers said neither fatal overdose victim died from meth and that many of the alleged victims were drug addicts.

Buck has given more than $500,000 to mostly Democratic politicians and causes since 2000.

His 2019 arrest marked a turning point for activists who rallied outside his West Hollywood apartment and pressured law enforcement to act after Gemmel Moore, 26, died on his floor in 2017.

Even after Timothy Dean, 55, died 18 months later, it took another nine months and the near-death of another overdose victim before Buck was arrested in September 2019. 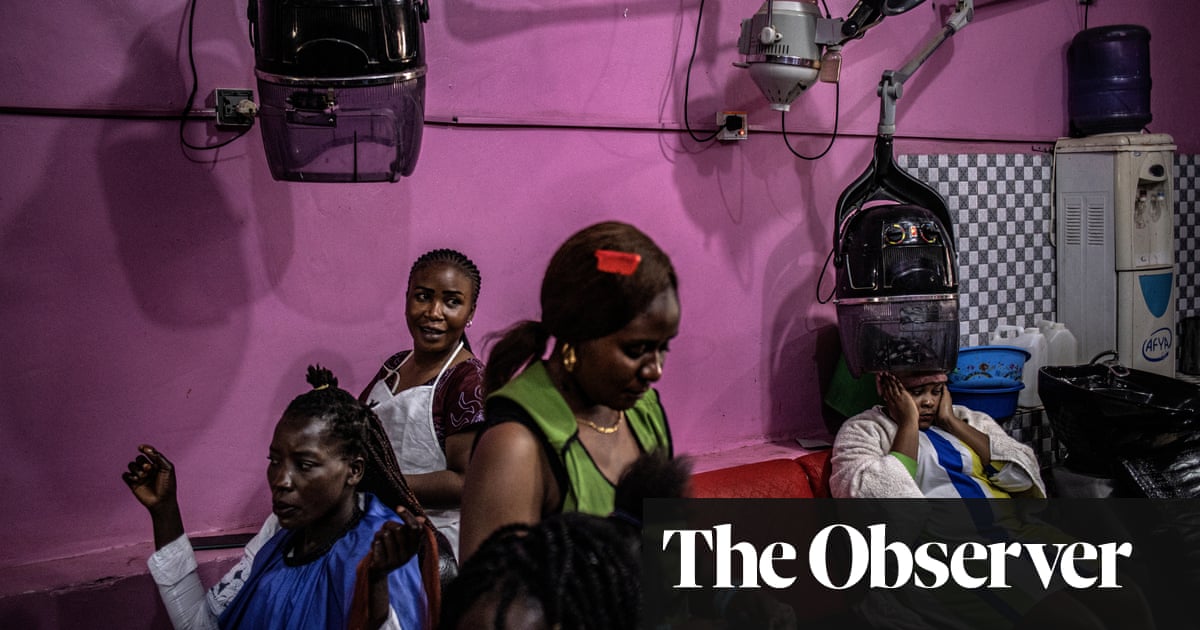