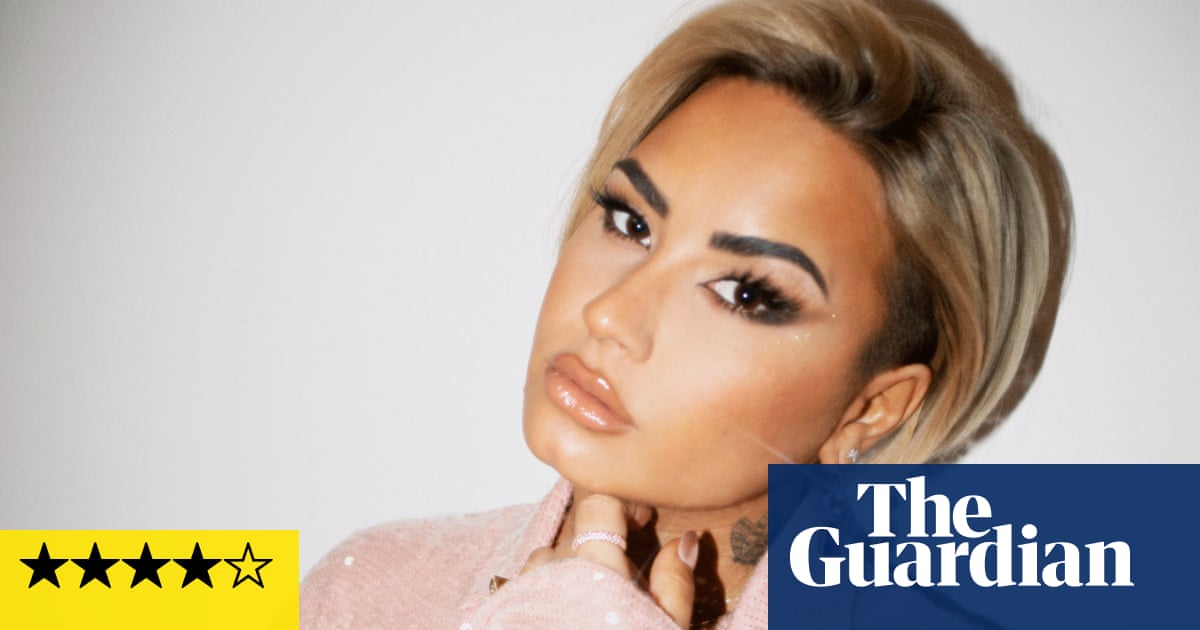 There’s a line that gets trotted out every time a supposedly explosive celebrity documentary is released: no topic was off-limits. Of course, given the often manicured, constructed nature of these films, and the fact that they’re often produced by the subjects themselves, gory or unpalatable details can be sanitised.

That’s not the case with Demi Lovato: Dancing With the Devil. Covering the build-up to, and the aftermath of, the pop star’s accidental overdose in the summer of 2018, which left her hospitalised and fighting for her life, the four-part series is harrowing and unflinchingly honest.

Lovato has always shared her life. It’s part of what has helped the US singer sell millions of records and amass legions of fans, but it’s also the reason why she doesn’t always seem suited to a life in the spotlight. The intense scrutiny and control placed on women in music is at odds with her candour and agency, often leading to outbursts on social media or prolonged periods away from the spotlight. As she said in 2016, “I am not meant for this business and the media.”

That world is all she’s known. As a child actor, she was on Disney’s teen star factory line, starring in the Camp Rock films alongside the Jonas Brothers. But in 2010, aged 18, Lovato cracked the squeaky-clean veneer, entering into a treatment facility to help with addictions to cocaine, alcohol and Xanax, as well as mental illness and disordered eating.

Up until 2018, Lovato had been sober for six years, becoming a poster child for addiction and mental-health advocacy. But as Dancing With the Devil demonstrates, behind the scenes her life was toxic. Placed under intense restrictions by her team, everything was monitored, including what she ate, what those around her ate and who she came in contact with. Despite making two films in which she spoke about having her life together, the truth is that Lovato was miserable. As one of her friends puts it: “If your life is set up to be focused on how you’re not well, then you’re not going to feel well.”

Dancing With the Devil explores the devastating consequences of living under these restraints and the pressure when your recovery becomes part of your brand. Film-maker Michael D Ratner, who has previously made documentaries for Justin Bieber, allows Lovato to explain the reasonings behind her relapse, as well as how she came into contact with stronger drugs, including crack cocaine and heroin, which she soon became dependent on.

The four-episode series opts out of a linear narrative approach, instead mainly focusing on Lovato’s overdose for the first three episodes. Ratner builds up the complex layers of what led to that situation, and then peels them back sensitively. This even pace means that revelations aren’t sensationalised: the significant impact that the overdose had on Lovato’s health, including the permanent brain damage, are laid out clearly by the singer’s physicians. And when Lovato shares that she lost her virginity to a rape as a teenager and was sexually assaulted by the dealer who provided her with the drugs that caused the overdose, her complex reactions to those violations aren’t obfuscated. The nuances of her trauma are given space to settle across two episodes.

The duplicity of Lovato’s behaviour as a secret addict, as well as the consequences that her actions had on others, is also trodden carefully and, most impressively, with accountability. Friends and family describe what a good liar Lovato is and how she hid the extent of her addiction from them, while in the third episode, the singer’s former choreographer Dani Vitale is given the opportunity to clear her name after fans falsely accused her of facilitating Lovato’s relapse.

The only gripe is the saviour narrative attributed to Lovato’s now manager, Scooter Braun, who is also an executive producer on the series. Braun, a controversial figure in music following his highly publicised feud with Taylor Swift, is laudably supportive of Lovato’s recovery, still signing with her after she relapsed again following her overdose. But his positioning as Lovato’s friend rather than a business partner, and as a hero rather than just a decent person for being the antithesis of her previous, controlling team, seems off. Such redemptive storytelling also sits at odds with the irresolute conclusion of Dancing With the Devil: Lovato’s decision to practice moderation and continue drinking.

But if the point of music documentaries is to humanise their subject, then Demi Lovato: Dancing With the Devil should become the blueprint. Some may find the ending controversial, but its central theme – that one individual shouldn’t bear the burden of other people’s expectations – is important. As the recent documentary Framing Britney Spears also demonstrated, the consequences of this can be dire, and like Spears, Lovato has been forced to learn that the hard way. But unlike Spears, Lovato has been given an opportunity to reclaim her narrative. 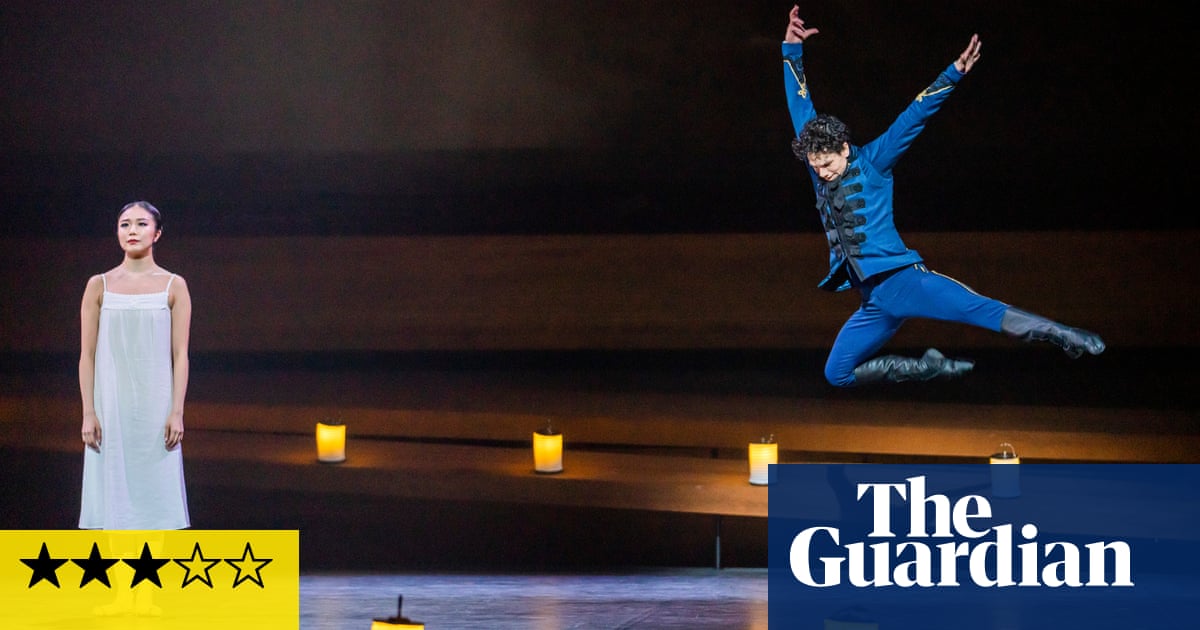