NSemarai Gray has returned to the Premier League with a bang since signing for Everton in the summer. After years of stagnating at Leicester he is ready to prove the undoubted potential he showed at Birmingham.

The next opponents trying to stop Gray are his hometown rivals Aston Villa, who will be wary of a man with three goals in four Premier League games. Childhood nemesis or otherwise, Gray does not require extra motivation to carry on his fine form after a stunning start since his bargain £1.7m move from Bayer Leverkusen.

I tipped Gray to be one of the best buys of the window and I am pleased he has proved me right. Considering how much Everton have spent over the past decade, to get him for such a low price is impressive and he has already had a great impact with his goals and wing play.

Rafa Benítez has been clever to maximise the strength of the assets already at his disposal by recruiting players who can get the best out of Dominic Calvert-Lewin. Gray is joined on the other wing by the free transfer Andros Townsend with the instruction to provide chances for their No 9. Gray has all the attributes to be a top-quality winger; he is robust, strong, skilful and can nick a goal, not to mention use both feet, something the Everton fans have witnessed plenty of already.

It is always exciting to see someone from your club’s academy burst on to the scene. As a Birmingham supporter we had Jack Butland and Nathan Redmond, with Gray the next to step up to the first team. He was a tricky winger in his teenage years and had good end product for a young player but, as with any prodigy, the aim is to find consistency. It is one of the reasons Gray chose to move to Leicester – he will have been optimistic about becoming a regular. I was gutted when he left Birmingham but you always want your players to go on and keep progressing and he is fulfilling his early promise.

Gray, unfortunately, was unable to nail down a place at Leicester but he can boast a Premier League winner’s medal. He came off the bench 80 times for Leicester in five years, starting only 53 ゲーム. Starting on the bench each week can be demoralising because no one wants to be a substitute or bit-part player. You go into training thinking it doesn’t matter what you do, that it’s going to be the outcome anyway and you end up in a vicious cycle thinking you cannot change the situation regardless of how hard you try, which is not the mindset a player needs.

Breaking that cycle is important. Jesse Lingard, 例えば, was helped by his loan at West Ham, and Gray has re-energised himself at Everton after a spell abroad to break the monotony at Leicester. Some may see his spell in the Bundesliga as unsuccessful but it could be part of a grander plan to play some minutes, get the confidence back up and return to the Premier League rejuvenated.

It will have been a great boost for Gray to learn of interest from a manager as well respected as Benítez. It must have been frustrating not being a regular starter, so knowing a Champions League winner believes in your capabilities can inspire. Benítez has shown faith in Gray and been rewarded with his performances. Benítez will have looked at what Gray has done before and why he became a bit-part player and created a strategy to turn him into someone who can deliver every week. It’s not a moneyball effect, but his profile suits this team and that’s why it’s working so well.

As a professional the difference between being a very good player and exceptional one is confidence. Getting a goal early on has really set him up for the season. He didn’t have the best first touch against Leeds but he still buried the chance and that is a sign of how high his morale is. As soon as the ball was played through against Burnley you felt he was going to score because of the way he is playing, moving and feeling. A confident player does the other side of the game, あまりにも, tracking back and making blocks, which you can see in his game.

This renewed confidence could earn Gray a place in the England squad before the end of the season if he can maintain form. Gareth Southgate likes players who have come up through the England age groups teams because they know the system. If you are playing well for your club, he will give you a chance. Gray showed his versatility by playing a bit narrower on Monday because of Dominic Calvert-Lewin’s absence, meaning there was not as much need for crosses into the box with Richarlison as the central striker and every England player has the ability to operate in multiple positions. We saw against Andorra how fluid and interchangeable the team are, which is good for Gray. I think he could play as a wing-back at times with his physicality and crossing ability, although I would not be sure about his defensive capabilities. He has just got to keep doing what he is doing and control what he can.

It all started in Birmingham for Gray and returning on Saturday evening to face Aston Villa is another step on a journey which is going in the right direction again after a few forks in the road. Confidence is the key for Gray and another fine performance against his childhood rivals would keep him on a high as he tries to prove himself the bargain of the season. 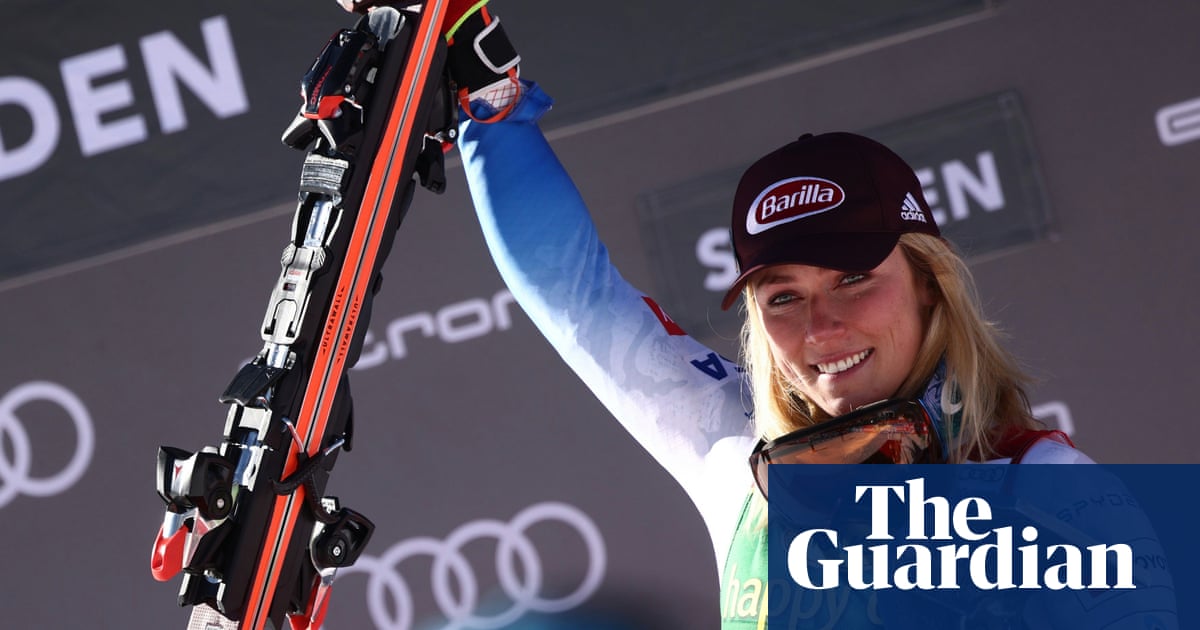 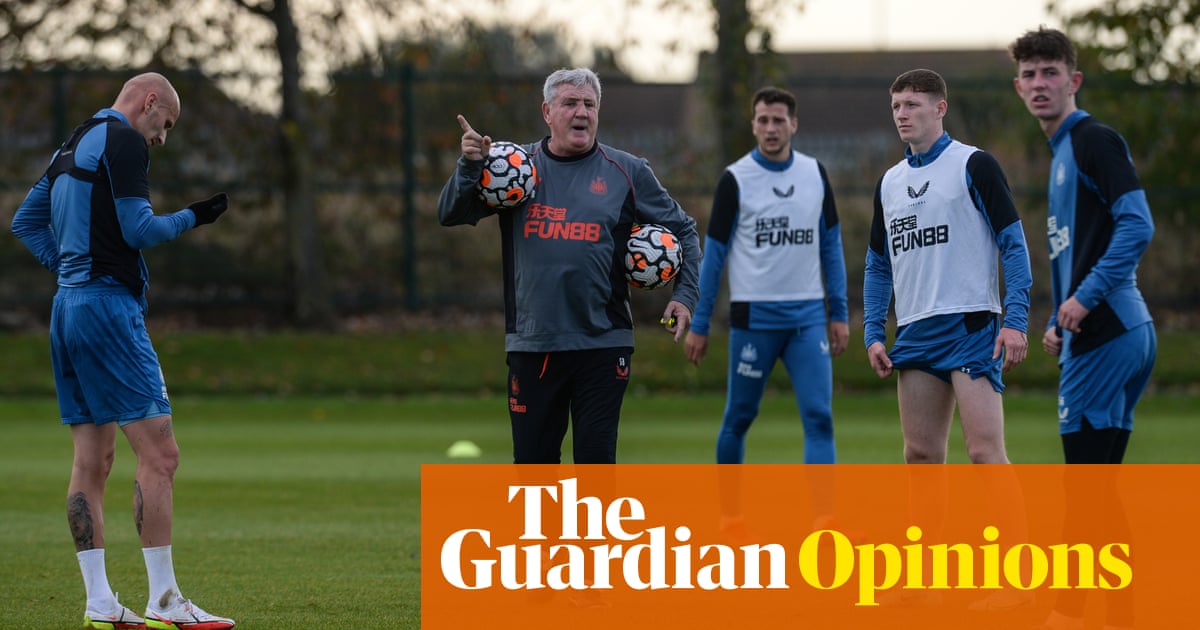 People are selfish, there is no getting away from it. Whether you are a footballer or working in an office, employees are always thinking about how any decision will affect their professional lives. Being creatures of...