The advent of cheap, versatile plastics has created “a global scale deluge of plastic waste seemingly everywhere we look”, the report states, with the US a leading contributor of disposable plastics that ends up entangling and choking marine life, harming ecosystems and bringing harmful pollution up through the food chain.

Plastic waste has increased sharply in the US since 1960, with the country now generating about 42m metric tons of plastic waste a year, amounting to about 130kg of waste for every person in America. This total is more than all European Union member countries combined. The overall amount of municipal waste created in the US is also two to eight times greater than comparable countries around the world, the report found.

Recycling infrastructure has failed to keep pace with the huge growth in American plastic production. Littering, dumping and inefficient waste disposal in landfills has caused up to 2.2m tons of plastic – including everything from plastic bottles and straws to packaging – to “leak” into the environment each year. The total waste may be even greater than this due to data gaps in tracking it.

Much of this plastic ends up, via rivers and streams, in the world’s oceans.

Worldwide, at least 8.8m tons of plastic waste enters the marine environment each year, the equivalent of dumping a garbage truck filled with plastic into the ocean every single minute. If current trends continue, scientists have estimated this total could leap to 53m tons annually by 2030, which is roughly half of the weight of all fish caught from the oceans globally each year.

“Plastic waste is an environmental and social crisis that the US needs to affirmatively address from source to sea,” said Margaret Spring, chief conservation and science officer at Monterey Bay Aquarium. Spring chaired a committee of experts who compiled the congressionally mandated report for the National Academies of Sciences, Engineering, and Medicine.

Spring added: “Plastic waste generated by the US has so many consequences, impacting inland and coastal communities, polluting our rivers, lakes, beaches, bays, and waterways, placing social and economic burdens on vulnerable populations, endangering marine habitats and wildlife and contaminating waters upon which humans depend for food and livelihoods.”

The committee’s report recommends that a new national strategy is required by the end of next year to stem the flow of plastics into the ocean. The strategy, the report states, should aim to slash plastic production, particularly for plastics not reusable or recyclable, help promote alternative materials that can be reused and set better standards for waste collection and capture.

Broader international and industrial trends will influence any effort to cut plastic pollution. The US, along with many other developed countries, used to outsource its waste problem by shipping plastics to China but these imports were halted by the Chinese in 2018. This has led to an increase in plastic waste sent to other countries, such as Vietnam and Thailand, as well as “recycled” plastic being burned in domestic landfills unable to cope with the sheer volume of waste.

The fossil fuel industry, 그 동안에, is considering a huge expansion in plastic production as it sees its primary business squeezed due to concerns over the climate crisis. Plastic polymers can be formed from a feedstock of crude oil and the industry is pinning its hopes on a glut of new plastic to flood the market and therefore waterways, beaches and oceans, in the coming years.

“There is an urgency to the issue because production is increasing, waste generation is increasing and therefore leakage impacts have the potential to increase too,” said Jenna Jambeck, a member of the scientific committee behind the report. 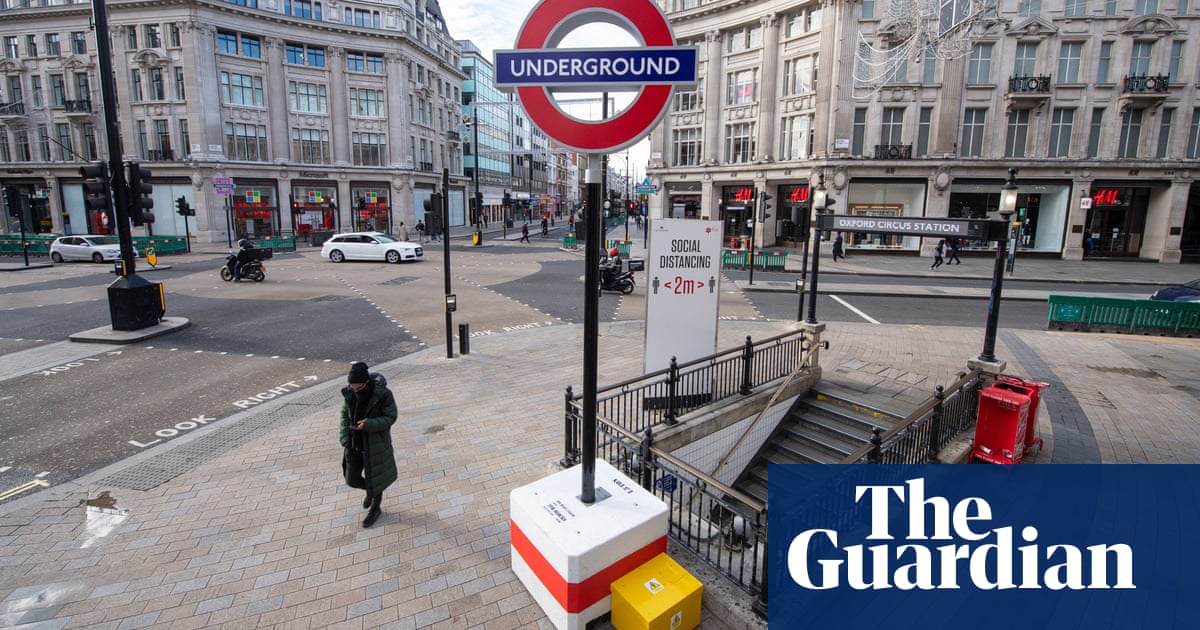 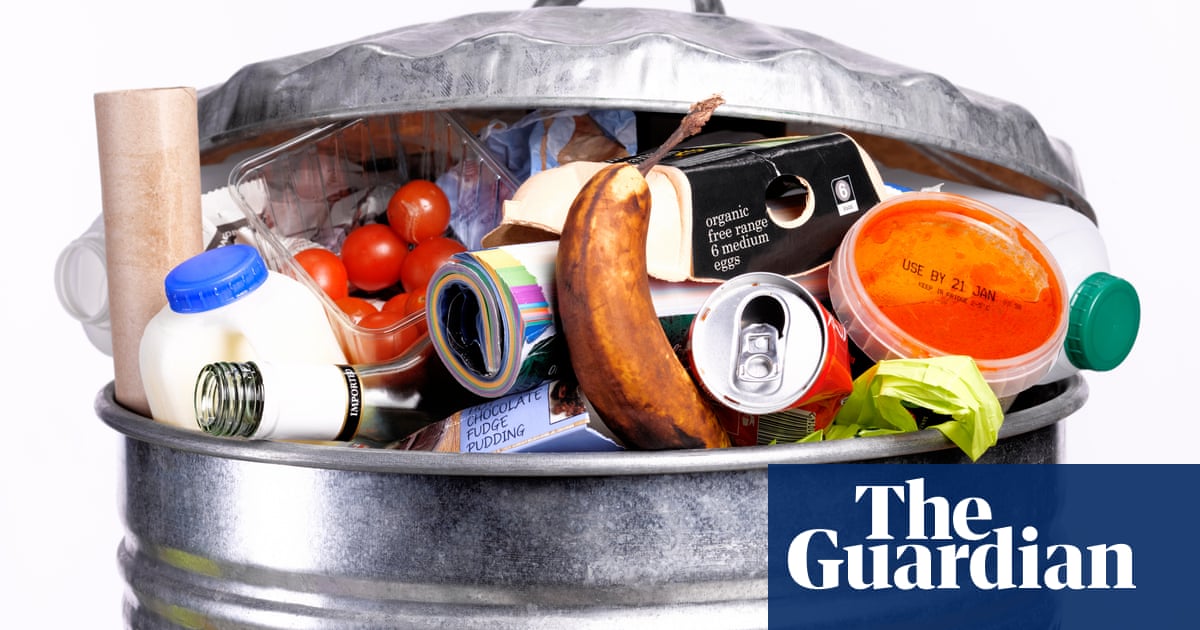 그만큼 10 richest men in the world have seen their global wealth double to $1.5tn (£1.01tn) since the start of the global pandemic following a surge in share and property prices that has widened the gap between rich and ...