The Ebro delta appears to be in robust health, to a casual observer. There is water gurgling in the canals and irrigation channels, and what appears to be a mighty river flowing into the sea. The dazzling green rice fields are dotted with ibis, egrets and redshanks.

Egter, all is not what it seems. The Ebro, the only one of Spain’s three great rivers that flows into the Mediterranean, is one of the most abused and exploited in Europa.

It rises in Cantabria in northern Spain and along its 910km (560-mile) course its waters are interrupted and extracted by 70 dams before it drains, literally exhausted, into the Mediterranean in southern Catalonia.

Meer as 90% of the sediment, the lifeblood of the delta that feeds the shellfish offshore and fertilises the paddy fields, is dammed upstream and never reaches the sea.

“In a healthy delta there would enough sediment to cope with rising sea levels, even with climate change,” says Maite Martínez-Eixarch, a biologist at the Institute of Agrifood Research and Technology (IRTA), based in Sant Carles de la Ràpita in the delta. “It’s part of a natural system. Maar 99% of the sediment is captured by the dams.”

The Ebro is the climate crisis equivalent of the canary in the coalmine. Estuaries and river deltas act as an early warning that all is not well, from rising sea levels to invasive species.

Spain’s east coast is soft, made up of dunes and mudflats, and in areas such as the Ebro delta, not only is the sea rising but the land is sinking. Oor 70% of the delta is only 50cm (20in) above sea level and, with rising sea levels and without the sediment to hold it back, the sea is gaining ground, eroding the coast at a rate of five metres a year.

Mike Elliott, professor of estuarine and coastal sciences at Hull University, sê: “You’ve lost natural habitats such as salt marshes and sea-grass beds and when these are removed the system loses some of its resistance and resilience.”

Estuaries are also especially prone to what Elliott calls a “triple whammy” of increased urbanisation and industrialisation, increased use of resources (space, fish, water etc), and decreased resistance and resilience to climate change.

Pilar Marcos, a biologist and biodiversity coordinator at Greenpeace, sê: “These are areas which are often already heavily built up, often not in compliance with zoning regulations.”

For deltas, global heating exacerbates what has been a long history of abuse and neglect stretching back half a century.

Martínez-Eixarch’s colleague Xavier Benito says: “Rather than climate change, it would be more correct to speak of global change because it’s also about the overexploitation of the river. The delta is last in line to feel all these impacts.”

Nowhere is the coastal erosion more keenly felt than in Riumar, at the mouth of the river.

“This is the most fragile part of the delta, where the river meets the sea,” says Eutimio Mauri, president of Riumar council. He says that if action is not taken soon, Riumar’s 700 citizens may soon be among Europe’s first climate refugees.

The Spanish government has an obligation under European Union directives to conserve the delta and is due to publish its long-awaited rescue plan next month.

From what little is known of the proposals, the plan is to create what is in effect a new coastline, 280 metres inland from the current limits. Sand dunes would be built up to hold back the sea.

In the process, egter, 422 properties, including homes and restaurants, would have to be abandoned. The plan is not welcomed by local resident Juan Miguel Bellaubi.

“Aside from anything else, the sand dune wouldn’t last a day if we had another storm like Gloria," hy sê. In 2020, Storm Gloria swept through the delta’s slender defences and drove seawater three kilometres inland, destroying thousands of hectares of rice fields.

Mauri prefers using undersea, intelligent breakwaters, a plan favoured by the regional government. Martínez-Eixarch also says that IRTA designed a pilot scheme to siphon off the sediment – which is a problem to the electricity companies as it can clog up the dams – and let it flow back downstream where it belongs.

But she believes there is no one answer to the problem.

“We need nature-based solutions," sy sê. “Dykes would help in the short term but they’re expensive. Protecting dunes and restoring wetlands would be a natural way of protecting against erosion and a more effective medium- and long-term solution. They also improve water quality and increase biodiversity.”

Climate change and international shipping has also brought unwelcome visitors to the delta in the form of several invasive species. Among these are the voracious blue crab (Callinectes sapidus), a species native to the eastern US that has almost wiped out native crabs.

On the other side of the country, on Spain’s Atlantic coast, estuaries in Galicia, known as the Rías Baixas, are also plagued by invasive species.

More than half the 400,000 tonnes of mussels consumed in Europe every year are produced in Galicia and the Ebro delta.

In the Ría de Arousa, the largest of Galicia’s estuaries, a sea snail (Ocinebrellus inortatus) that originates in Japan and usually feeds on oysters has diversified its diet and is now gobbling up the ría’s mussels and clams.

Alexia Costas, a local biologist, says the snails can consume 3kg (6.6lb) of shellfish a year. Mussel farmers have collected close to 150,000 of the creatures, which would otherwise have consumed 450 tonnes of their crop.

What makes estuaries so fragile is the balance between the river and the sea, says Elliott. “Anything you do that interferes with this connectivity screws up the system.”

Tog, in spite of everything, Martínez-Eixarch and Benito are optimistic, citing a growing public consciousness and political will to find solutions.

“The delta is a complex system because there are economic interests, such as the rice growers, fishermen and tourism, and then there’s the ecology,” they say.

“But we think we can find a solution that works for everyone.” 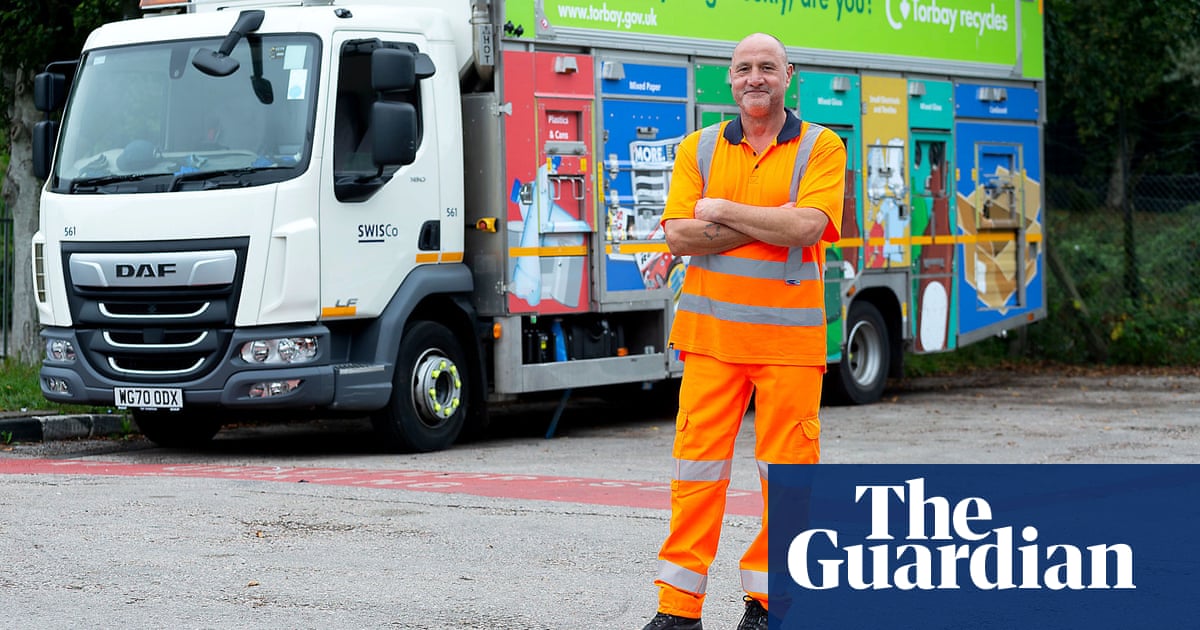