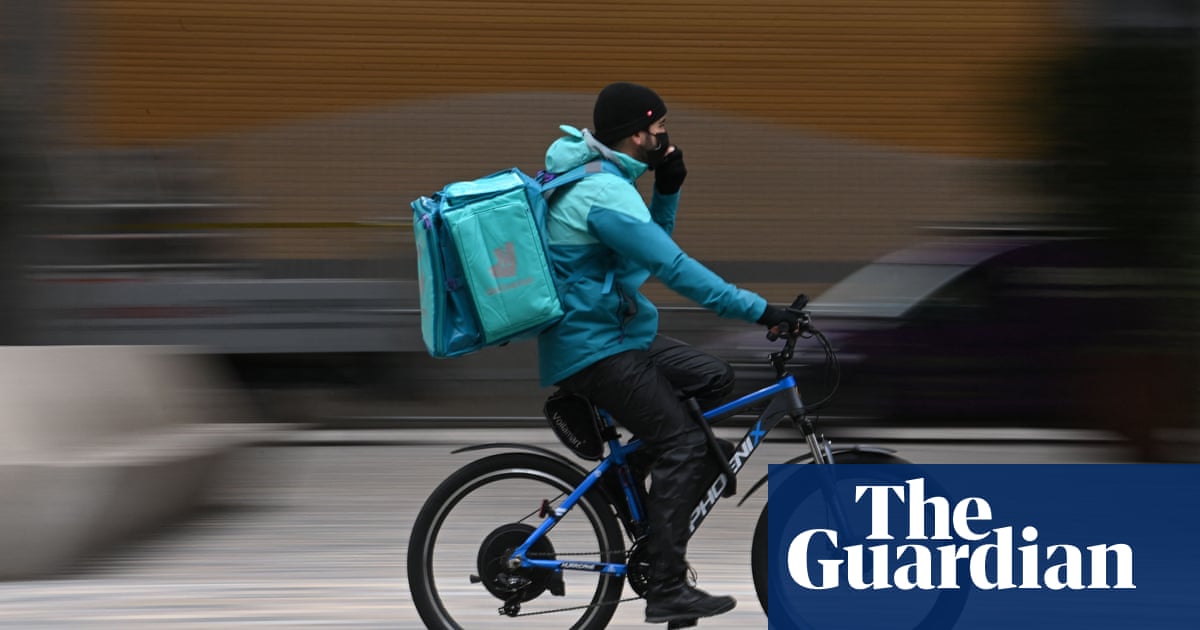 Last week, the meal delivery service said its initial public offering could value the company at as much as £8.8bn. However, on Tuesday the company confirmed its shares had been priced at £3.90, which is the bottom of the range it had set out.

Deliveroo has benefited from a surge in food home deliveries during the pandemic. On the back of the most recent lockdown the company said the total value of transactions processed on its platform jumped 130% year on year in January in the UK and Ireland, and 112% in other markets.

Deliveroo has also given fans of the service the chance to buy a piece of the company, setting aside £50m of shares for customers to buy. However, they will not be able to begin trading until next week when unconditional dealings begin. 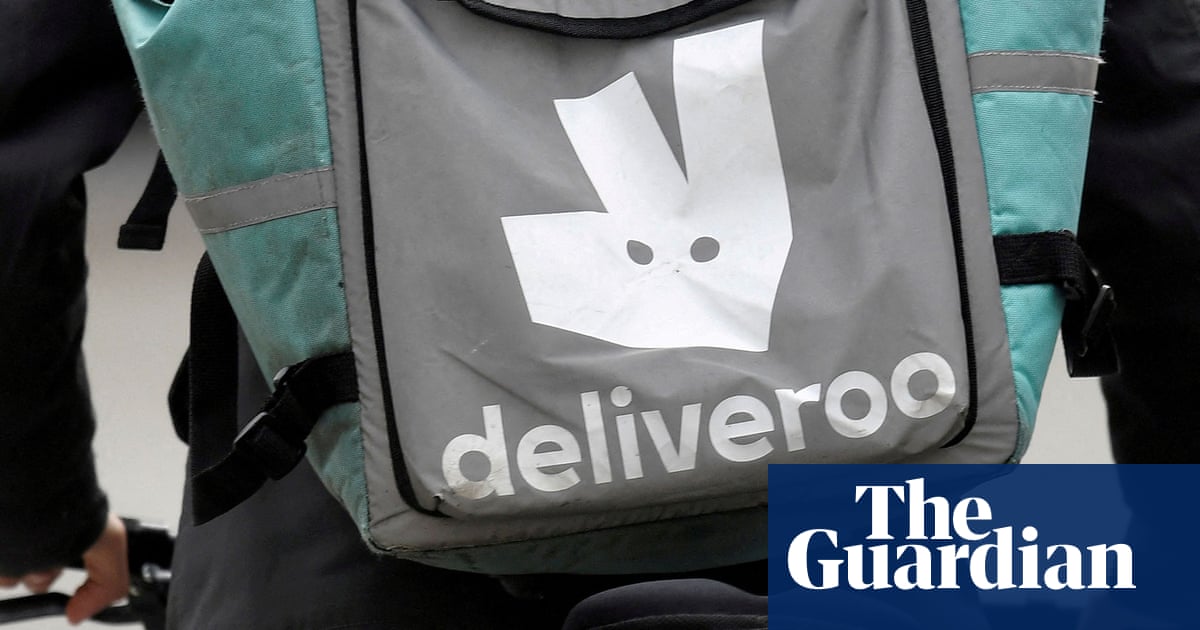 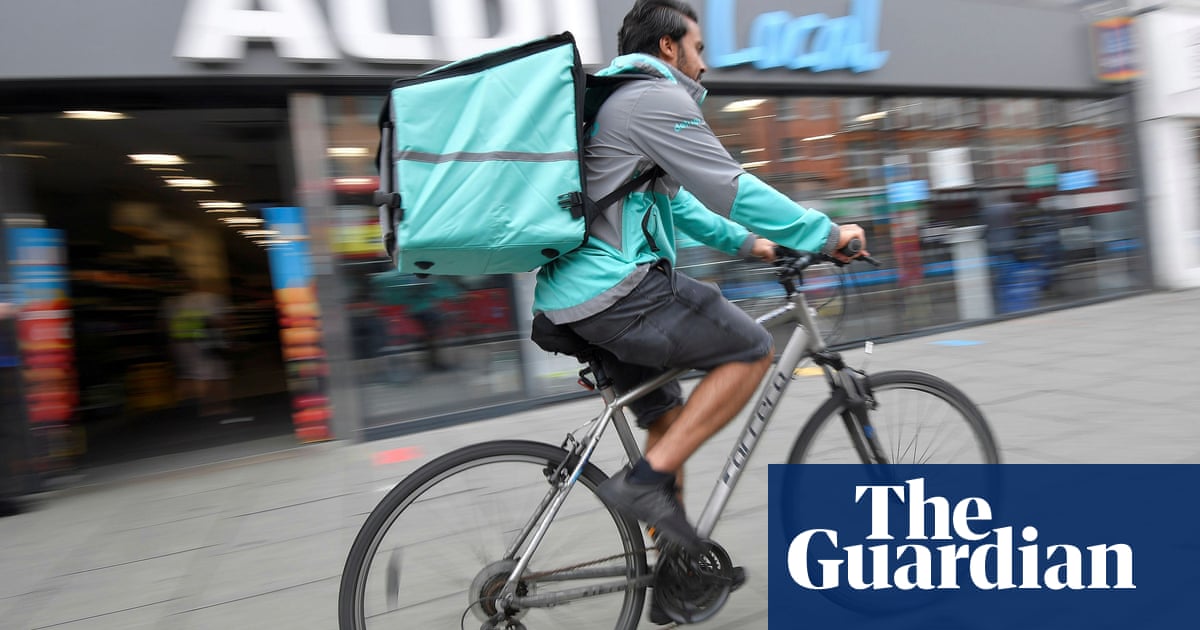 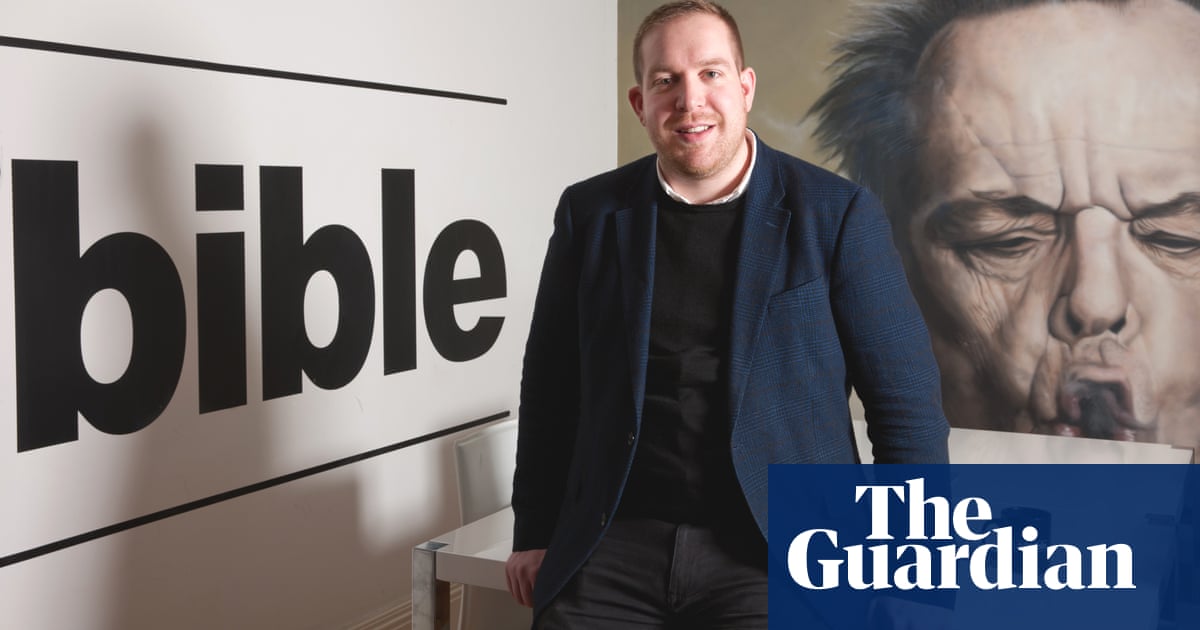 LadBible founder worth £200m as shares rise after flotation

The 30-year-old founder of LadBible, the company born out of a sexist Facebook page that became one of the one of the biggest global publishers on social media, is worth £200m after his business floated on the stock m... 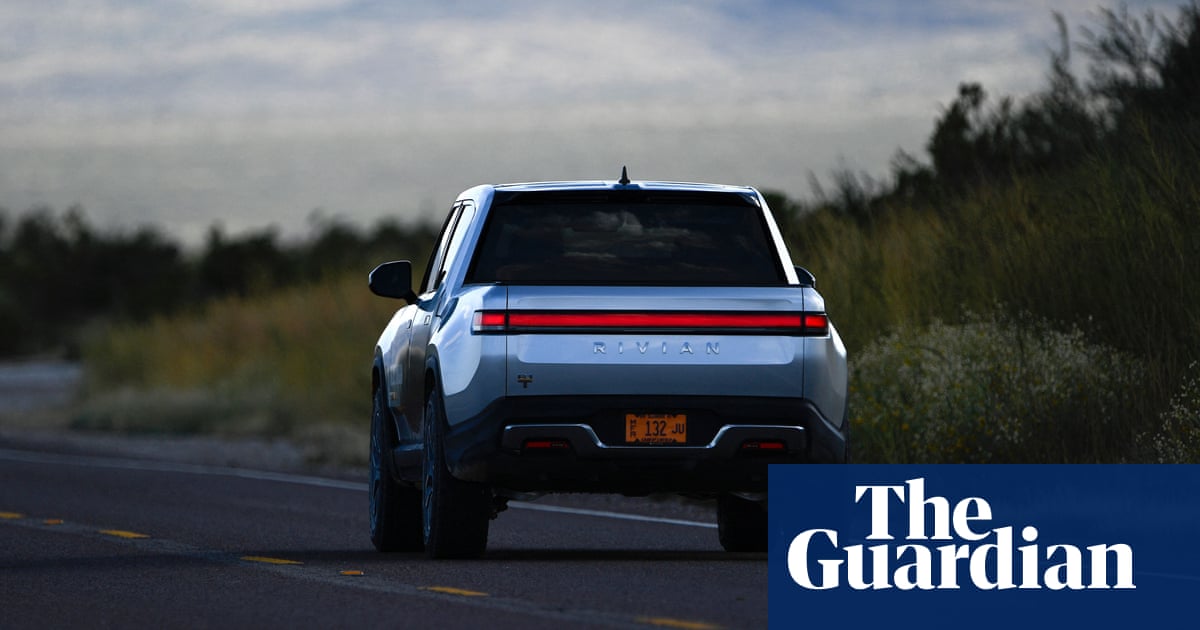 Bezos-backed Rivian revs up for $65bn valuation in IPO

The Jeff Bezos-backed electric carmaker Rivian is aiming for a market value of $65bn (£48bn) when shares start trading in New York on Wednesday, in one of the biggest-ever stock market floats. Rivian announced late on... 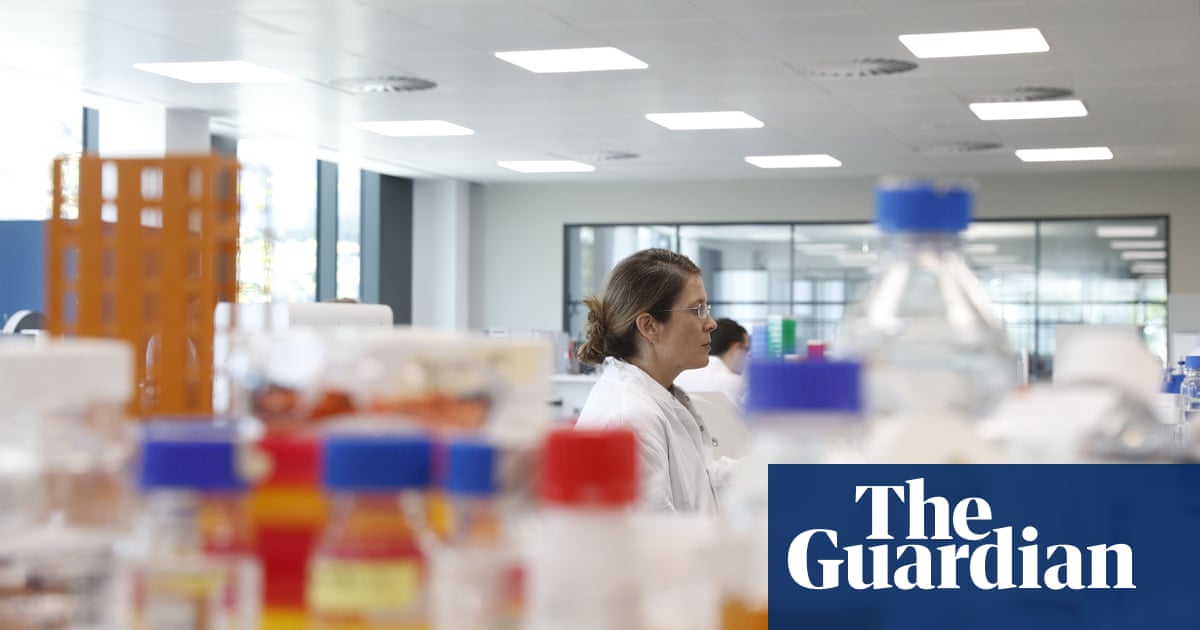 A Welsh scientist who dreamed up his artificial intelligence biotech company while walking home from the laboratory is sitting on a potential $539m (£400m) paper fortune after its $2.9bn stock market float. The idea f... 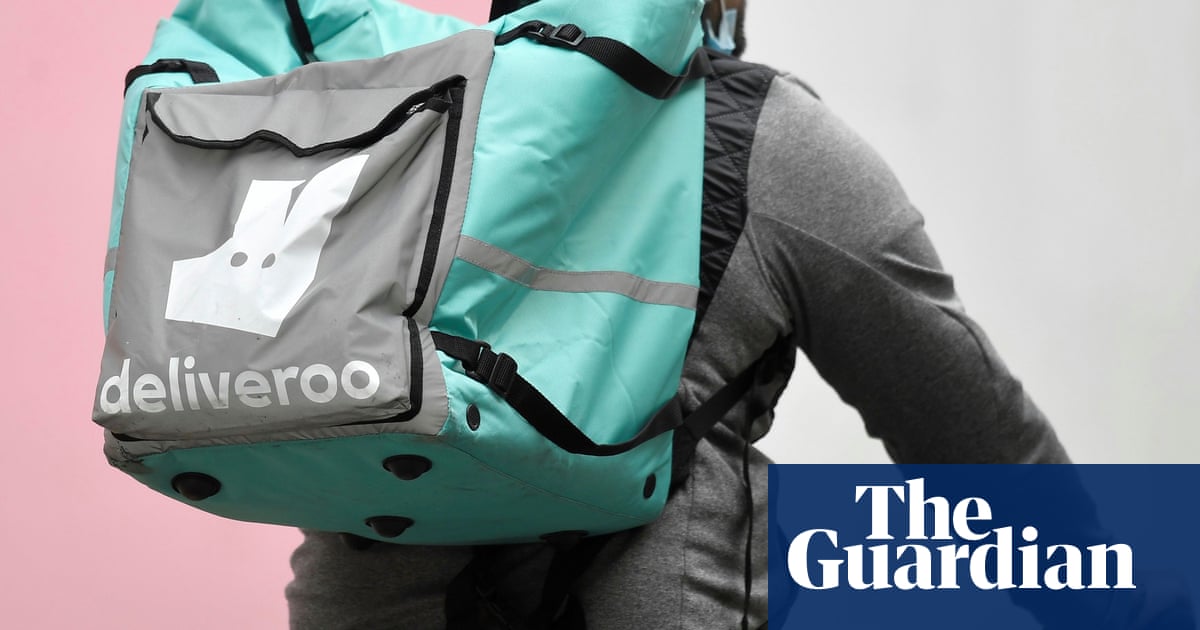 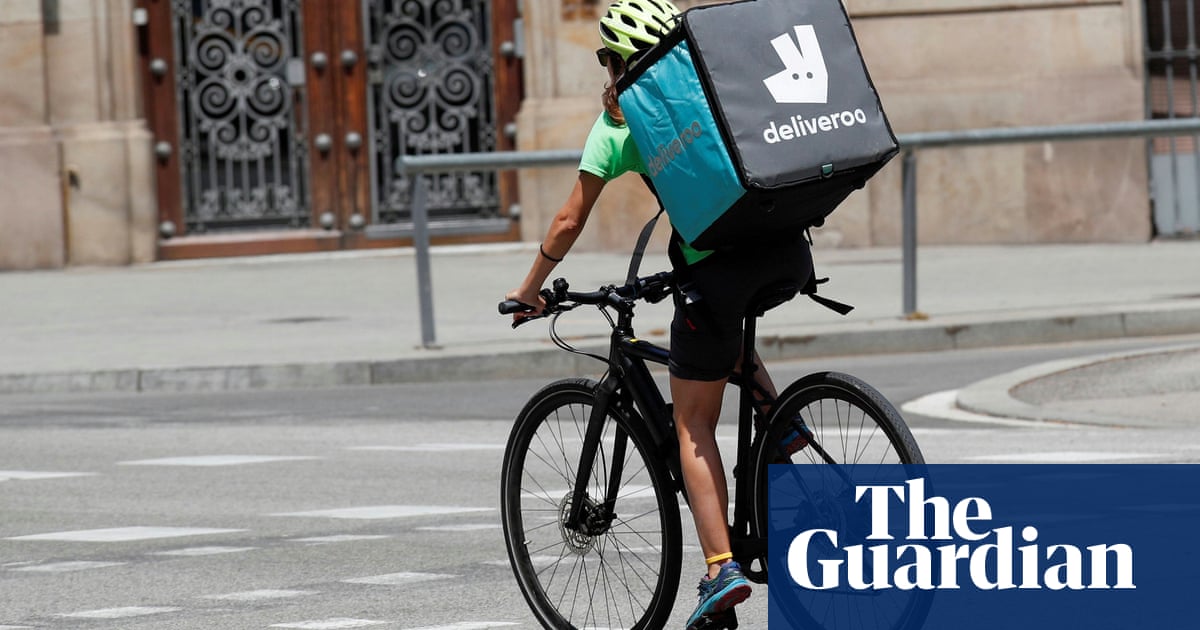