Defensive Starmer chokes at chance to own the curry 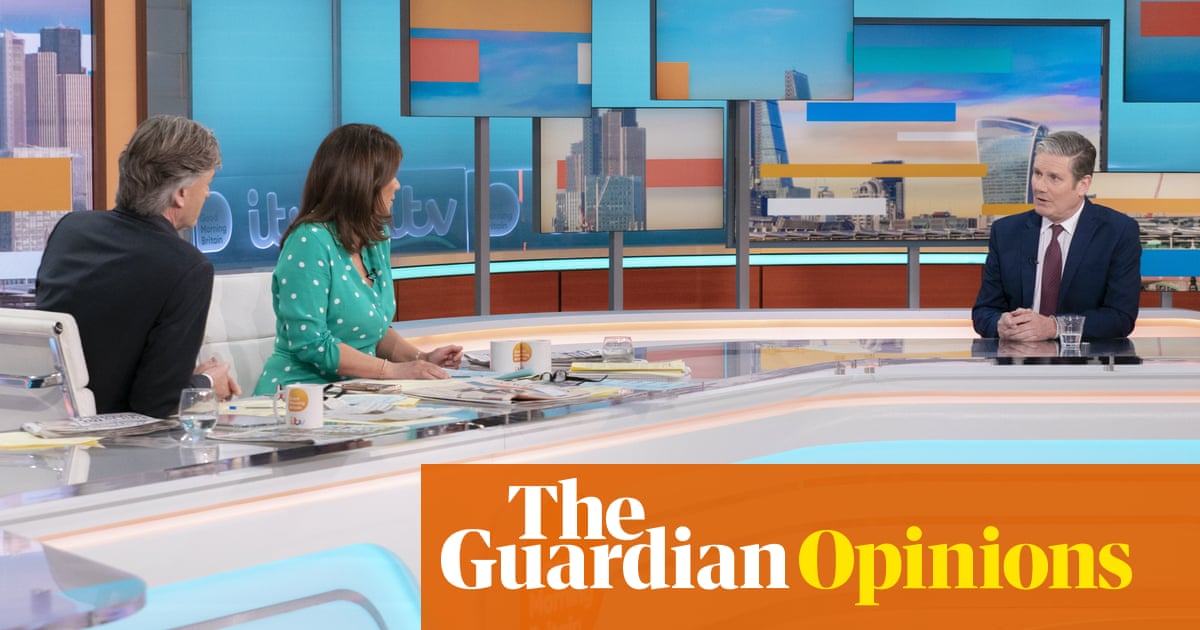 At least no fridges were involved. On Tuesday, it had been Boris Johnson who got the Good Morning Britain treatment. A tough, no-bullshit interview with Susanna Reid that had found The Convict shorter than usual on convincing answers. On Wednesday, it was Keir Starmer’s turn. And if the leader of the opposition had hoped he would be in for an easier ride, he was in for a big disappointment. There were to be no concessions for being trustworthy and not having spent the past five years trying to avoid the programme. Come the end, he too was begging for the exit. Albeit with rather more dignity intact than Johnson. Small consolation.

The Convict’s interview had taken place inside No 10. Starmer’s was in the ITV studios, and this time Richard Madeley was allowed to join in the fun. Though he struggled to get a word in edgeways. Not something you can often say. The Labour leader looked tense, nervous and miserable from the off. As if the next 20 minutes were a punishment beating that he couldn’t avoid, rather than an opportunity to sell his party’s policies and pick up any stray votes before Thursday’s local elections.

Reid wasted no time on niceties, going straight in on Labour’s plans for a windfall tax on energy companies. Here Starmer had a decent story to tell. He was only looking to tax excess profits, and even the BP chief exec had said a windfall tax wouldn’t stop his company investing in cheaper green energy. Yet even now Starmer managed to sound defensive. As if he was expecting some kind of comeback.

None came, as Reid looked satisfied enough with his answers and moved on to the national insurance rise. Would Labour keep it if it won the next general election? Starmer wasn’t at all clear, other than that he definitely wouldn’t have introduced it in the first place. But he couldn’t be any more precise than that as it was impossible to know in what the Tories would leave the economy. On current form the choices appear to be disastrous or completely catastrophic.

Yet Keir wouldn’t be drawn. He might keep the tax he wouldn’t have brought in, but there again he might not. And the best explanation he could offer for how he would replace the £12bn to be spent on the NHS was recouping the money lost in fraud during the Covid pandemic. He didn’t make it sound like the most convincing of plans.

After Madeley briefly brought up the total non-story of Oliver Dowden’s claims of an electoral pact between Labour and the Lib Dems, Reid moved on to Beergate. What exactly had gone on in Durham when Starmer was photographed through a window having a beer and a £200 takeaway curry that had been bought for 20 to 30 of his aides? Yes, chipped in Madeley, holding up the front page of the Daily Mail which for the seventh day in a row had led with the story, what had been going on? Anyone might think that Lord Rothermere, the Daily Mail’s non-dom owner, was pissed off that Labour had promised to abolish non-dom status.

At least this time the Labour leader was able to categorically deny that the Durham police had questioned him recently about the incident. The previous day he had – for reasons best known to himself – three times refused to answer the question. Something we normally expect of Johnson. And yet he managed to do so while still somehow looking and sounding uncomfortable. Borderline shifty. Releasing fragments of information under duress rather than just shooting down the whole story as a desperate attempt to undermine Labour’s integrity. As a sign that he was doing something right and that the Tory establishment was worried.

For the whole thing is so obviously bollocks. It was just Starmer and some aides having something to eat after a day’s campaigning. Which was perfectly within the rules, as Durham constabulary had already concluded.

It wasn’t a party like the leaving dos or Boris and Party Marty’s free-for-all in the Downing Street garden where staffers and empties had to be removed from the flower beds. And it wasn’t as if anything had been planned. No one had come in to the office with the curry, singing “Happy five days until the Hartlepool byelection to you”. Hell, what kind of party only remembers to serve food at 10pm? And only serves one bottle of beer?

What was needed was for Starmer to own the situation. To own the curry. To own the interview. To own the room. To be candid and yet rightfully dismissive of attempts by the Mail – aided and abetted by The Convict’s very own mouthpiece, the Sun – to stigmatise every politician as equally venal. As bad as each other. Reducing everyone to his own level is straight out of the Johnson playbook.

As it was, Starmer was left diminished, with the Johnson shills triumphant at his imagined guilt. None more so than the ever absurd Nadine Dorries, who is incapable of distinguishing between truth and lies. Though the public appear to be, as the Mail’s campaign has had little effect with voters still quick to finger The Convict as the real wrong’un. So maybe the Labour leader’s discomfort was just a transient misstep.

Certainly that seemed to be the Tory party’s take. Why else would you send out an idiot like George Eustice to grab the headlines with a reminder to people not to shop at Waitrose. Let them eat Lidl cake. How to beat the cost of living crisis in one easy fix. Seldom has a government seemed so out of touch. Time for Starmer to stop apologising for himself. It’s the Conservatives who should be saying sorry. 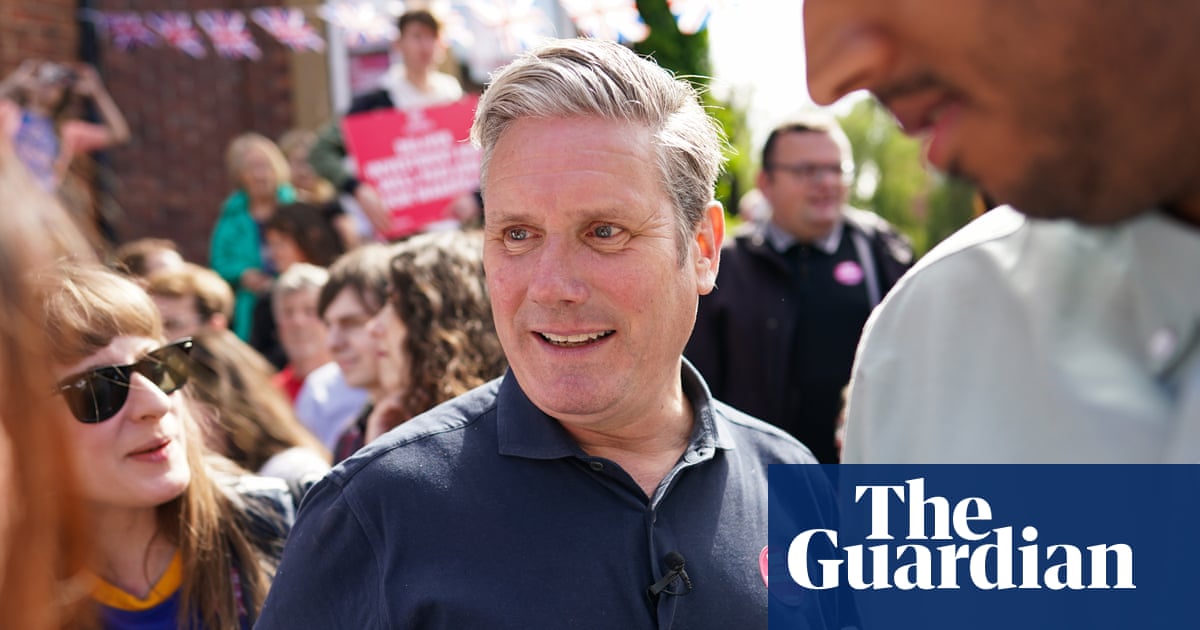