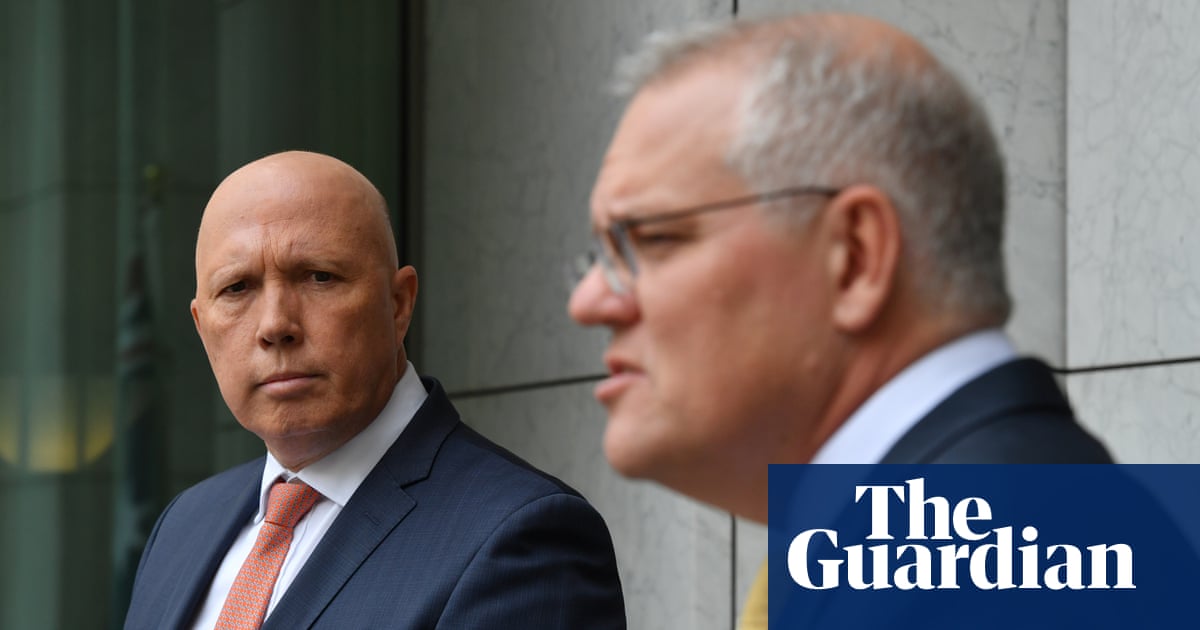 The former chief of the defence force Chris Barrie says defence personnel are not allowed to speak out on the national strategic threats posed by climate change without prior approval from Peter Dutton’s office.

The suggestion was immediately rejected by the defence minister’s office. Asked for comment, the minister’s spokesperson said: “That is not correct.”

Barrie is the Australian chair of the Global Military Advisory Council on Climate Change and authored the 2015 report Climate Change, Security and the ADF.

He made the remarks while addressing the 2022 Fenner conference on sustainable agriculture in Canberra, where he outlined the security threats Australia faced as a result of global warming.

Barrie said when he lectured on the threats caused by climate change in the defence headquarters in Canberra, they were filled with attendees interested in the subject.

“Most of them would like to be out there speaking but they’re not allowed to unless they go through Peter Dutton’s office,” Barrie said.

“I think it’s a disgrace that we’ve made a left-right issue out of climate change, or global warming and its impact, because frankly, we are all on planet Earth.

“We are all involved in this issue … as I’ve been saying, over the last few weeks, it’s going to require all of us to do something about it.”

The executive director of the Australian Defence Association, Neil James, said there were very few military, academic or civilian strategic security analysts who did not consider climate change a serious problem.

But there was an important principle for defence personnel staying out of politics.

“The last thing you want is your defence force involving themselves in politics,” James said.

James said the reason there were “not too many climate deniers” in the strategic security sector is because it was a science-based discipline.

“But it’s also one very much informed by history. And you’ve only got to look at history to know the effects climate has on various things.

“There’s a school of thought among historians and anthropologists that in the final analysis, all wars in human history have been fought over access to water. And that’s largely true … it’s the effects [que] climate change will have on different countries and on international trade, and on access to water and resources.”

Barrie described the coming federal election as the most important of his lifetime and urged the audience to demand “full disclosure” of all politicians regarding their plans in office.

“A return in my view to a proper version of Westminster system should see the best candidate in every seat return. I hope there will be many more women in the next parliament too and maybe then we will see the leadership we urgently need,” Barrie said.

Barrie said the “elephant in the room was global population”, with projections of 10 billion people by 2050, which he described as the “maximum carrying capacity”.

Barrie suggested the ideal population for the planet was one and a half to two billion people, quoting scientists such as Prof Paul Ehrlich.

And he urged the federal government to consider a comprehensive nationwide climate and security risk assessment to expose vulnerabilities and create a sound basis for decision-making and priorities, including an integrated plan for the allocation of resources.

He called for Australia to work within the region to understand climate change-related food shocks and the security consequences that came with those disruptions.

Climate change is to blame for the majority of the heatwaves being recorded around the planet but the relation to other extreme events and their impacts on society is less clear, según un estudio. “I think on the ... 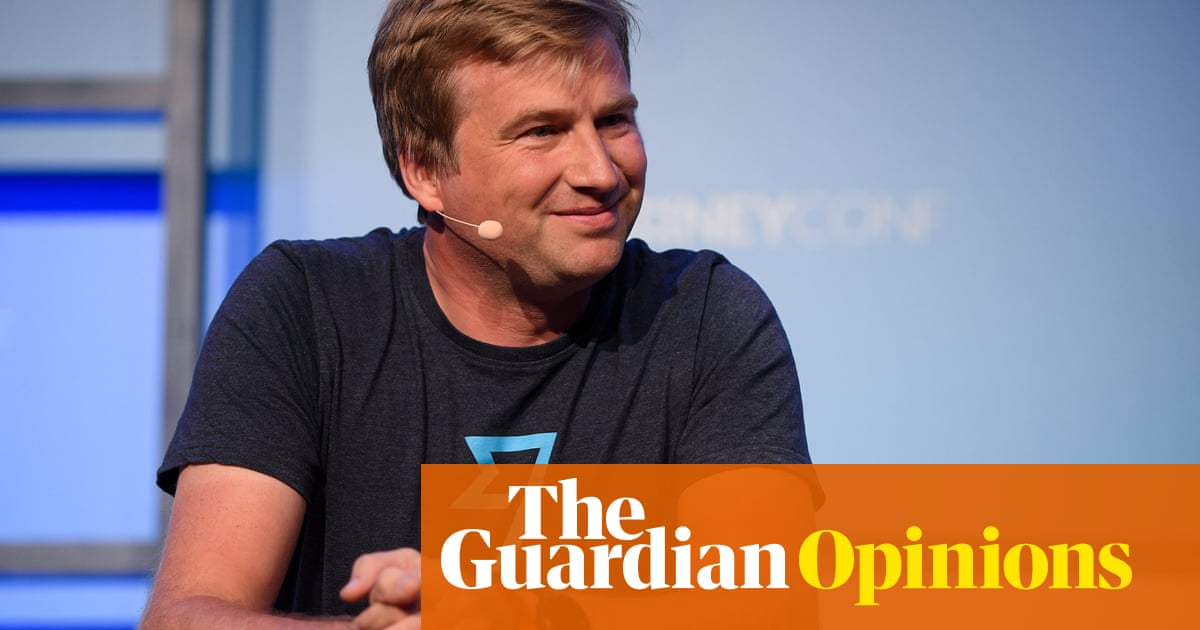