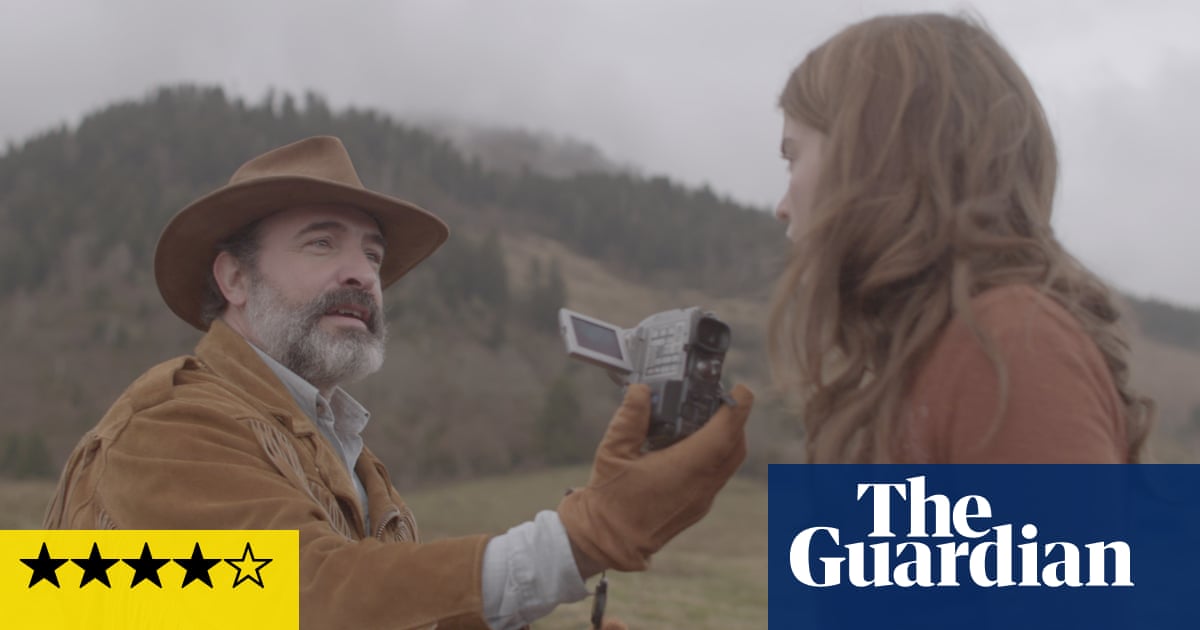 The writer-director Quentin Dupieux, also known as the French DJ Mr Oizo, takes a silly premise and treats it with deadpan seriousness in this uproariously funny black comedy. Jean Dujardin plays Georges, a man whose deerskin jacket is the epitome of killer style. It’s cropped, fringed and, according to the vintage trader he just bought it from, it was Made in Italy. Sure, the €7,500 price tag might have made his estranged wife block their joint bank account – the point is, he’s head over heels and love is a powerful drug.

Back at the crumbling, mountainside hotel where he’s booked a month’s stay, he begins to channel the voice of the garment. “My greatest dream is to be the only jacket in the world,” it purrs. Georges’s greatest dream is to be the only person in the world to wear one. This fantasy becomes the basis of an amateur movie when he meets barmaid and would-be editor Denise (Adèle Haenel of Portrait of a Lady on Fire).

Soon enough, weirdo Georges is coaxing strangers into removing their coats and vowing direct to camera that they’ll “never wear a jacket” again. Denise is impressed with the footage but demands “more action” and “more blood”. And so Georges fashions a blade from the propeller of a ceiling fan and the film shifts into slasher mode.

Dujardin plays it ingeniously straight, embarking on a violent rampage set to French lounge music. It’s grin-inducing to see the actor swapping his leading-man allure for strong loser energy, struggling to flush an inferior corduroy blazer down a toilet and prising a cowboy hat from a corpse’s stiff fingers.