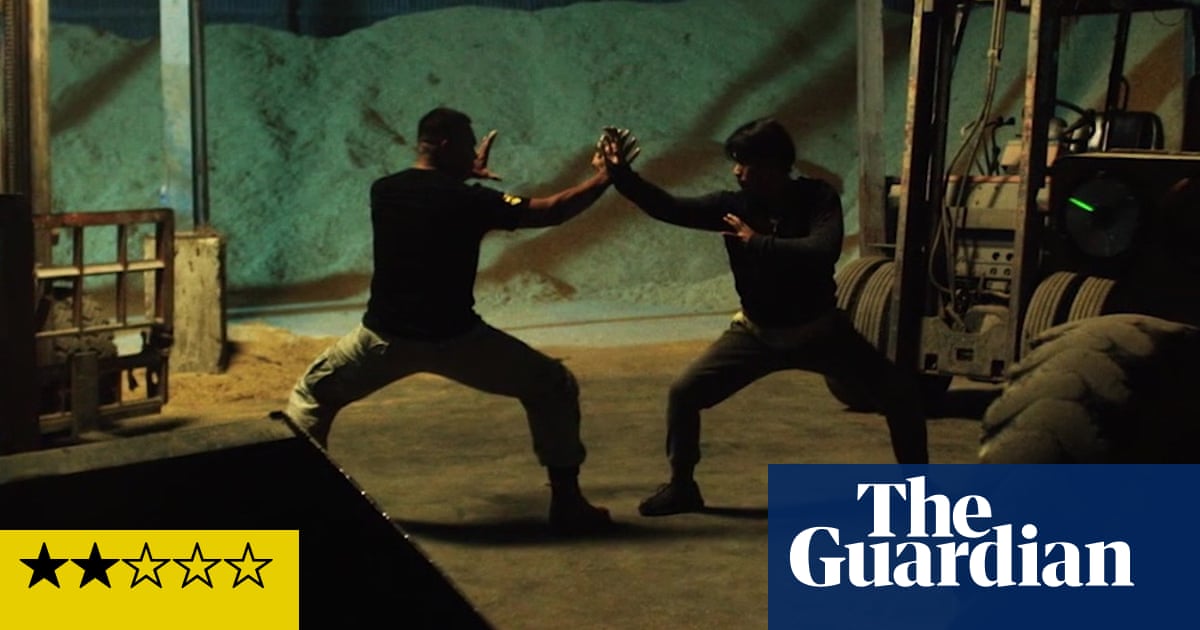 Director Areel Abu Bakar celebrates Malay martial arts in this film about a humble family’s attempts to bring a wayward son back to the fold. Mat Arip (Fad Anuar) has been using his father’s property deed as collateral for his gambling debts, which gives loan shark Kahar (Azlan Komeng) an opportunity to exact long-desired vengeance against the father (played by popular Malaysian actor-director, Namron). It won’t be easy, since both Mat Arip’s brother Ali (Khoharullah Majid) and sister Fatimah (Feiyna Tajudin) are experts in silat seni gayong. This is the unarmed combat style brought to the Malay peninsula by 18th-century Bugis warriors, and still taught to the Malaysian police force.

Bakar has sourced most of the cast for his film from the silat training centres of northern Malaysia. No doubt this brings authenticity, but the lack of stunt professionals also tells in some clearly visible two-inch gaps between punches and opponents’ body parts. Any such amateurish mistakes are, however, mostly obscured by an enthusiastic, Shaw Brothers-style soundtrack of grunts, thwacks and hiii-yahs. More of a problem is the superfluous inclusion of drag racing in a martial arts movie. You can see the “something for everyone” logic, but there is nothing fast or furious about the many scenes of pre-race peacocking, while the GoPro car interior shots are unpleasantly reminiscent of Top Gear.

At least – from a Malaysian audience point of view – Deed of Death saves the best till last: an extended fight scene for three-time silat world champion Khoharullah Majid, who has spent most of the previous runtime toiling in a paddy field. But general audiences may be more charmed by stereotype-flouting bouts involving sister Fatimah: the traditional hijab and baju kurung outfit is no impediment to her high kicks.

Deed of Death is released on 23 August on digital platforms.