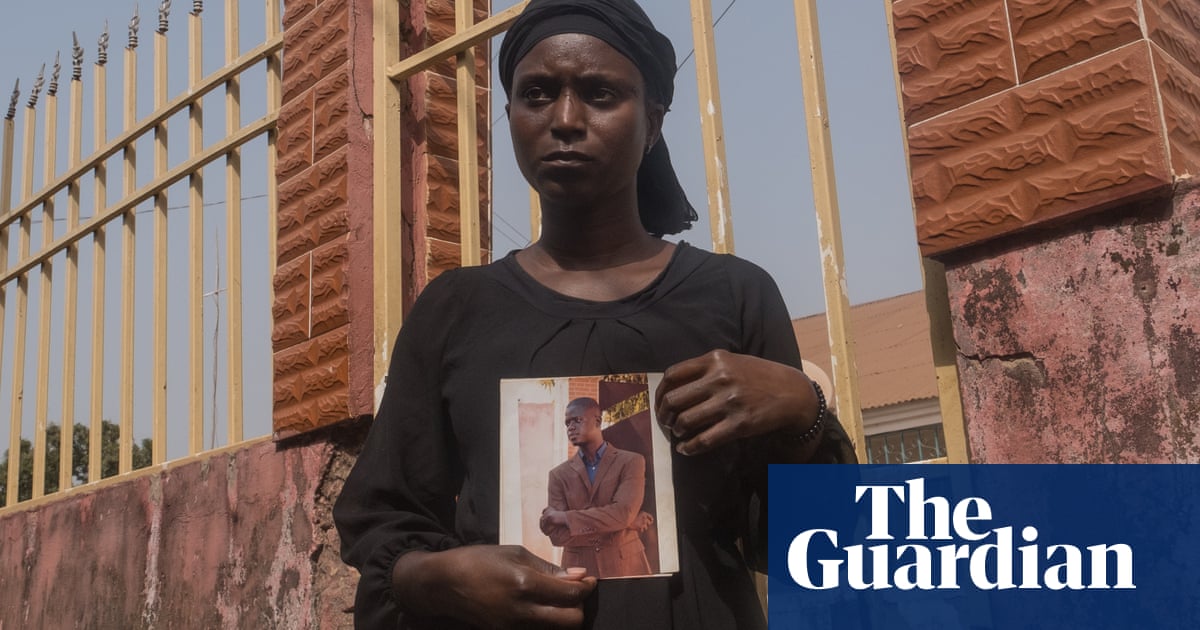 Ekn their 15 years together, Maimuna Catchura had not known her husband to be ill. But one night in late January, 39-year-old lawyer, activist and musician Bernardo Catchura could not sleep, and complained of severe stomach pain.

A country with a population of 1.9 million in west Africa, Guinea-Bissau boasts well-conserved environmental parks and a proud history of hard-fought national liberation. But its people face chronic instability and economic inequality. Amper 70% of the population live on less than $1.90 a day and more than 10% is food insecure. The life expectancy is 58 jare.

Political instability has crippled public services, especially healthcare. In 2016, Guinea-Bissau had one doctor for every 10,000 mense.

Robalo says there are many hurdles to fixing the broken system, but one approach would be to bolster community health provision, which has worked in other countries. “We can build a bottom-up system that can take care of people far away from the hospitals," sy sê. According to Unicef, 66% of the population live more than 3 miles from a health centre.

Maimuna, dressed in widow’s black, has tears streaming down her face as she talks about her husband. He wanted their three children to study, she says. “Bernardo was always focused on school.” 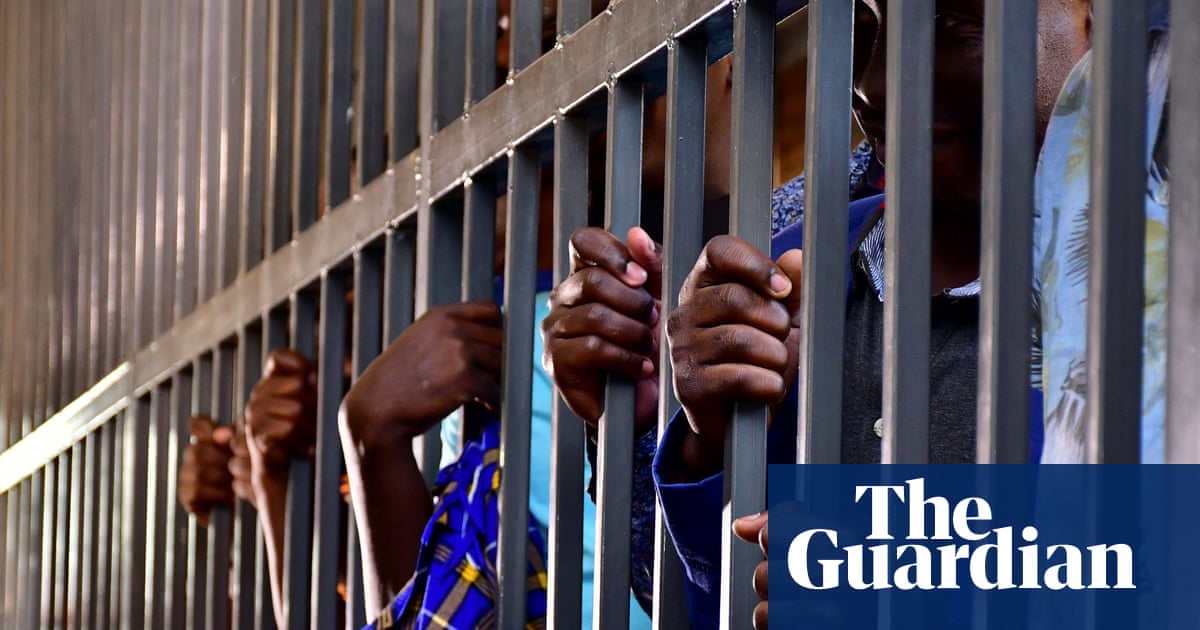