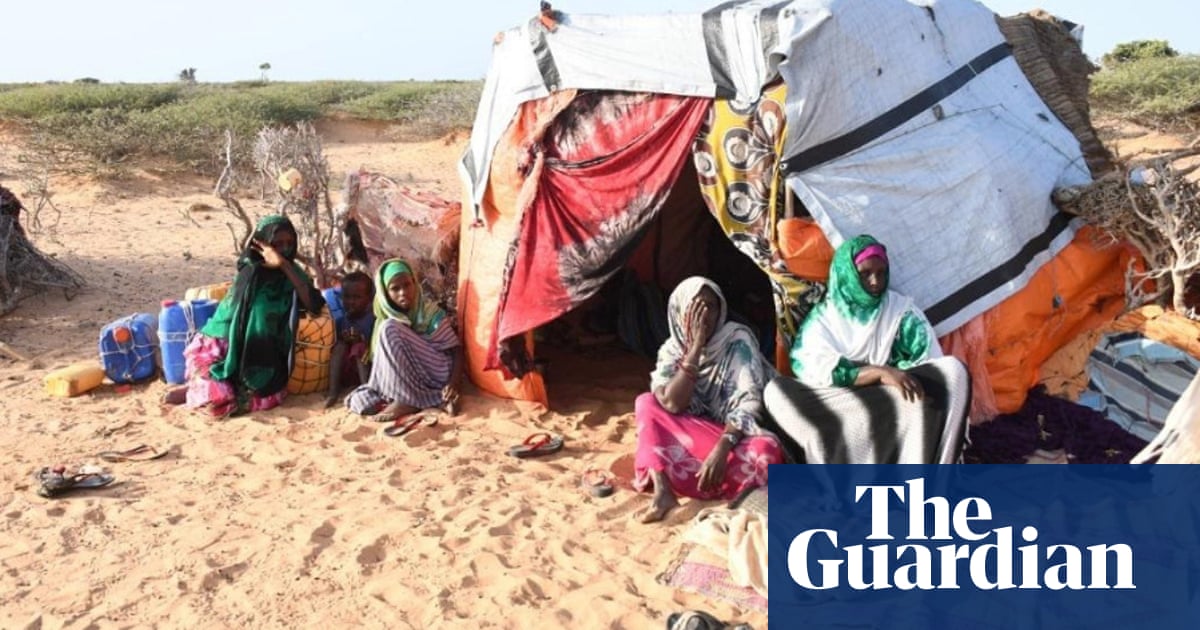 A 13-year-old girl has died after undergoing female genital mutilation (FGM) in Somalia, as activists report a rise in the practice tydens die pandemie.

Activists believe it is the first reported case of an FGM fatality in Somalia since the death of 10-year-old Deeqa Dahir Nuur in 2018. With one of the highest rates of cutting in the world, the east African country has no national law against the practice.

Her father, Hassan Ahmed, a goat herder, who is blind, said his daughter had been a hard worker and had helped to guide him. “She used to do everything for me … She helped and cooked for me, and took care of the animals when I was resting," hy het gesê.

Her parents said they regretted their decision. Die Global Media Campaign, which funds activists to campaign against FGM, contacted local police about Fartun’s death and were told the family had been called for interviews, but no one had been arrested.

Naimah Hassan, programme director of the Global Media Campaign, gesê: “On [11 Julie], it was Fartun who bled to death after FGM, and in the next village east of Jeerinle, another 20 girls were mutilated. We have no idea of how many young girls are dying because of FGM; what we do know is that a girl is cut every six seconds … and this horror must stop.”

In Somalië, an estimated 98% of women and girls are genitally mutilated, most before the age of 10.

“Now more than ever, we need stronger and bolder action. We urge the government, religious leaders, civil society organisations, media and local communities to fight this harmful practice that violates girls’ rights to bodily autonomy, sexual and reproductive health, their right to protection and to live free from violence, and in extreme cases like Fartun’s, their right to life," sy het gese.

Anti-FGM campaigner Ifrah Ahmad, van die Ifrah Foundation, gesê: “I am very sad to learn of the death of another young girl in the Somali region directly as a result of FGM. Both parents made the decision to cut their daughter because they believed it was the right thing to do.”

Ahmad said she was reminded of the parents of 10-year-old Deeqa, who were also devastated when their daughter died, sy het gese. “It makes me even more determined to bring an end to this practice once and for all. Enough is enough: we must stop cutting our daughters.” 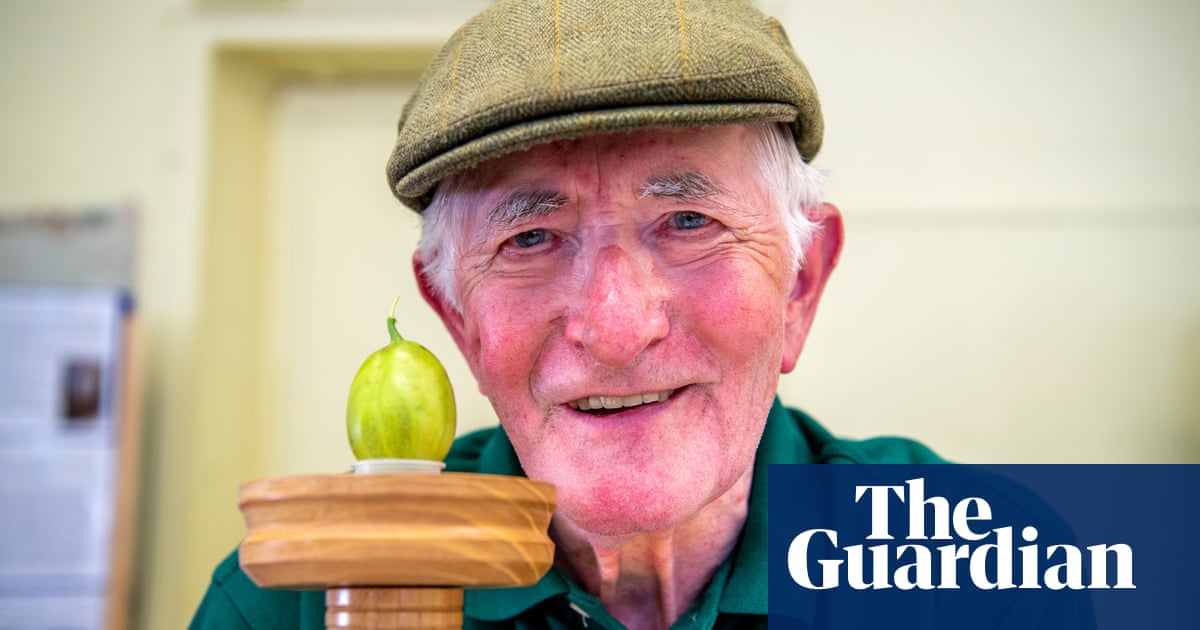 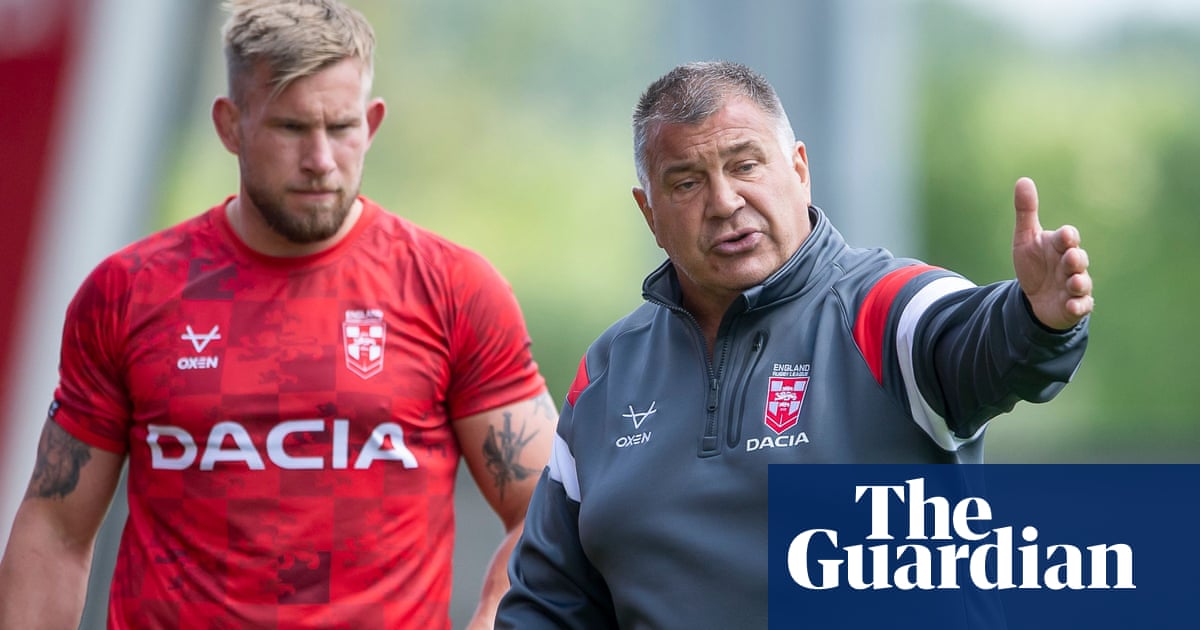 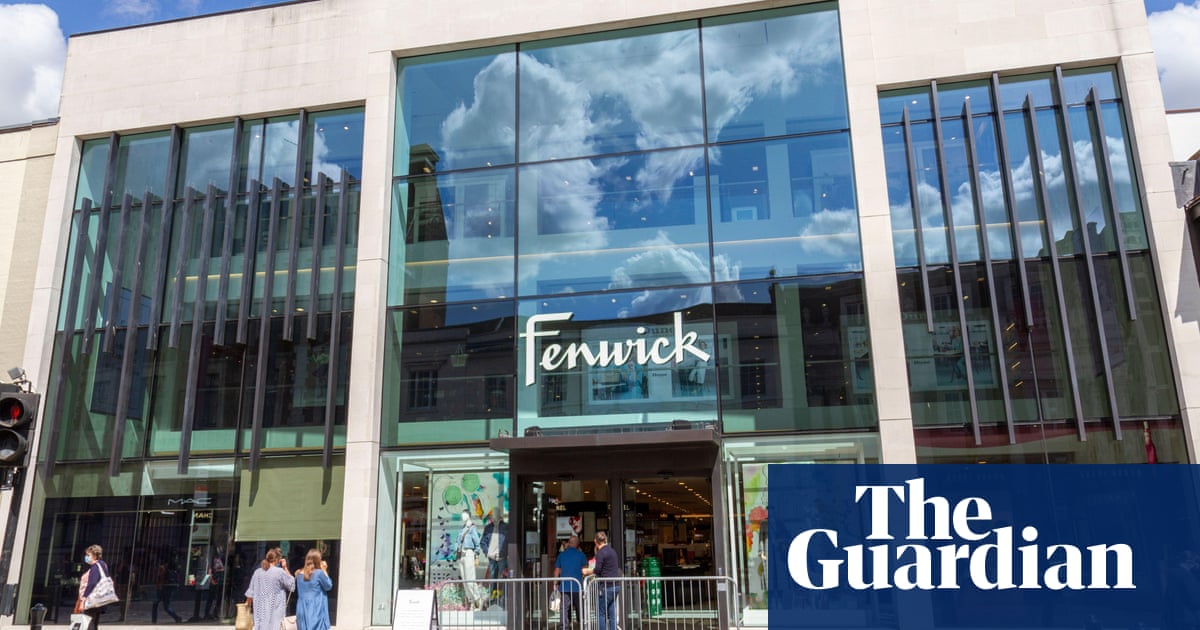