티he day after the Brexit referendum the playwright Pamela Carter wrote to her German publishers, Suhrkamp, to apologise. “I felt the need to say sorry to a European for the terrible mistake," 그녀가 말했다.

주위에 12 hours after they had set out, four of the boys – Francis Bourdillon, Peter Ellercamp, Stanley Lyons and Jack Eaton, all between 11 과 15 살이에요, had collapsed and died of exhaustion and heart failure; a fifth, Roy Witham, 14, died in hospital the following morning.

Enjoying a drink after the premiere of Schauinsland, Hainmüller referred to the catastrophe in no uncertain terms: “[그것은] nothing less than a grotesque mix of fathomless recklessness, insufficient kit, a lack of local knowledge, misguided educational methods and ambition.” His investigatory book, Tod am Schauinsland (Death on Schauinsland), also came out this year and formed the basis of the production.

“We’re proud to see this on the stage, particularly after decades in which the Hofgrunders’ role was effectively airbrushed out of history,” Rees says. “But we still say on behalf of our relatives [그] they were only doing what they felt it was necessary to do.” In Hofsgrund, the events continue to stand for the folly of failing to heed the weather warnings from locals who know best.

During my conversation with Hainmüller, he had looked out from the theatre courtyard to a fountain marking the spot where Freiburg’s main synagogue stood before it was destroyed in Kristallnacht in 1938. “You can’t undo what’s done,”그는 말했다. “But a careful reappraisal of the past makes a lot of sense. It can also help set the tone for the future.”

The story of online threats and abuse is very dark. 일찍 2021, my research team was analysing a new drug called ivermectin. In the first clinical trials, this drug seemed to prevent new infections and improve surv... 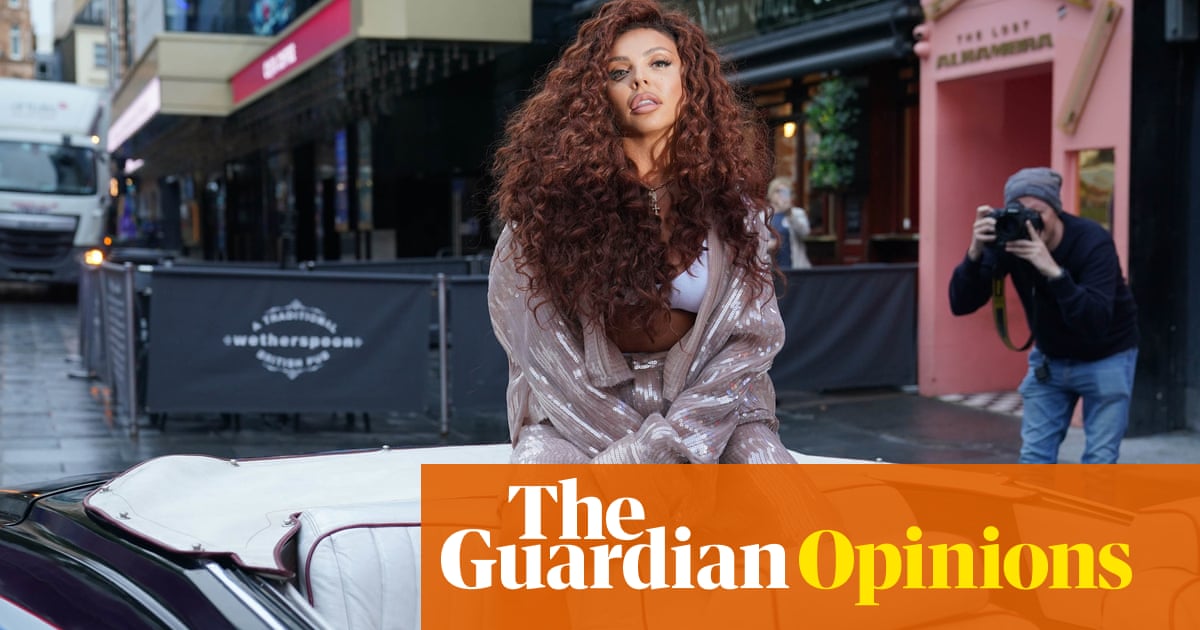 Watching Jesy Nelson’s new video, Boyz, feels like a flashback to an era in which mocking Black people’s appearance was welcome in pop culture but Black people themselves largely were not. The video is short on origin...