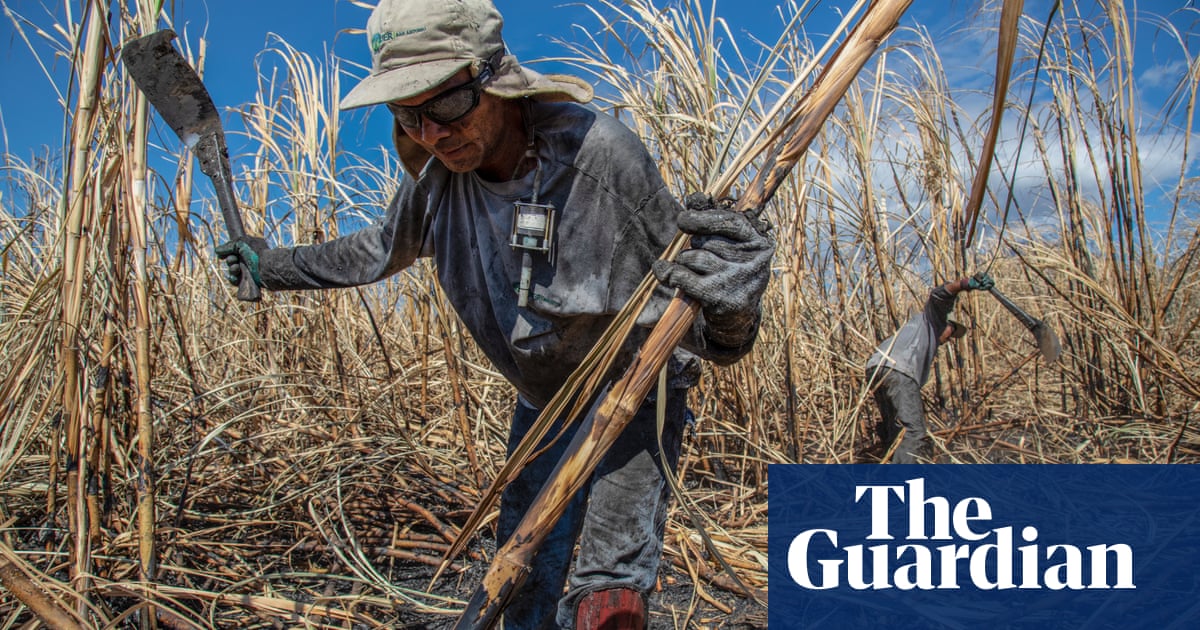 “Here, at the community level, we’ve lost so much, and it’s a loss that we continue to bear,” says Martínez, who is now, a 29, a researcher specialising in occupational health and safety. “But this isn’t a thing that will only affect Nicaragua – it will affect elsewhere, también, unless something is done to mitigate or prevent heat stress.”

Más que 5 million people die each year worldwide due to excessively hot or cold conditions, according to a recent 20-year study, and heat-related deaths are climbing. Another study encontrado que 37% of heat-related deaths around the globe in warm seasons could be tied to the climate emergency.

As a heatwave continues to bear down on the western US, subjecting more than 31 million people to temperatures above 45C, the pain is being felt in wealthier countries, también. Officials in the states of Oregon and Washington have reported nearly 200 deaths as a result of this summer’s blistering temperatures, which are thought to have also killed as many as 500 people in British Columbia, in western Canada. mientras tanto, wildfires sparked by the heatwave continue to devastate the region.

Kate Brown, the Democratic governor of Oregon, described the heatwave as a “harbinger of things to come” in an interview with CBS, and said that the hardest hit belonged to minority groups and other vulnerable communities, such as manual labourers. “We have to centre the voices of Black and brown and indigenous people at the forefront of our work as we do emergency preparedness," ella dijo.

“Heat stress removes people from the workforce, outright killing them, or often leading to a disease that is excessively expensive to treat, and in the context of Nepal or Nicaragua you’re then forcing children to enter the workforce at home or abroad to replace the affected parent – driving child labour,” says Jason Glaser, chief executive officer of La Isla Network. He added that companies in the US should implement similar practices. “That stuff we’re doing in Nicaragua and México needs to happen at home.” 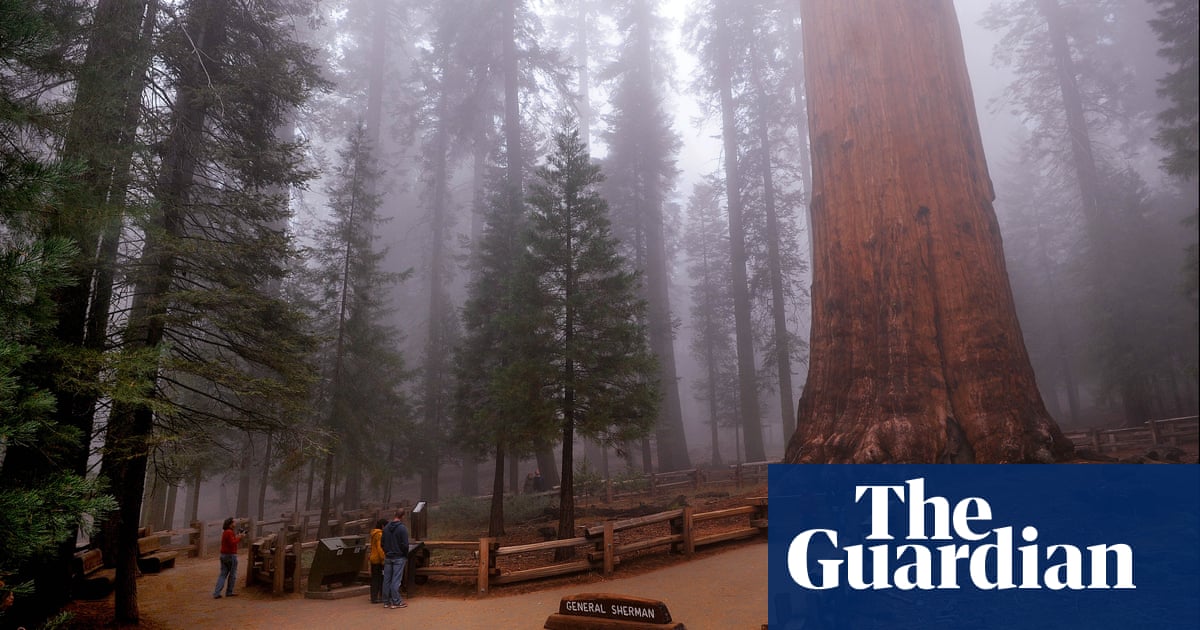 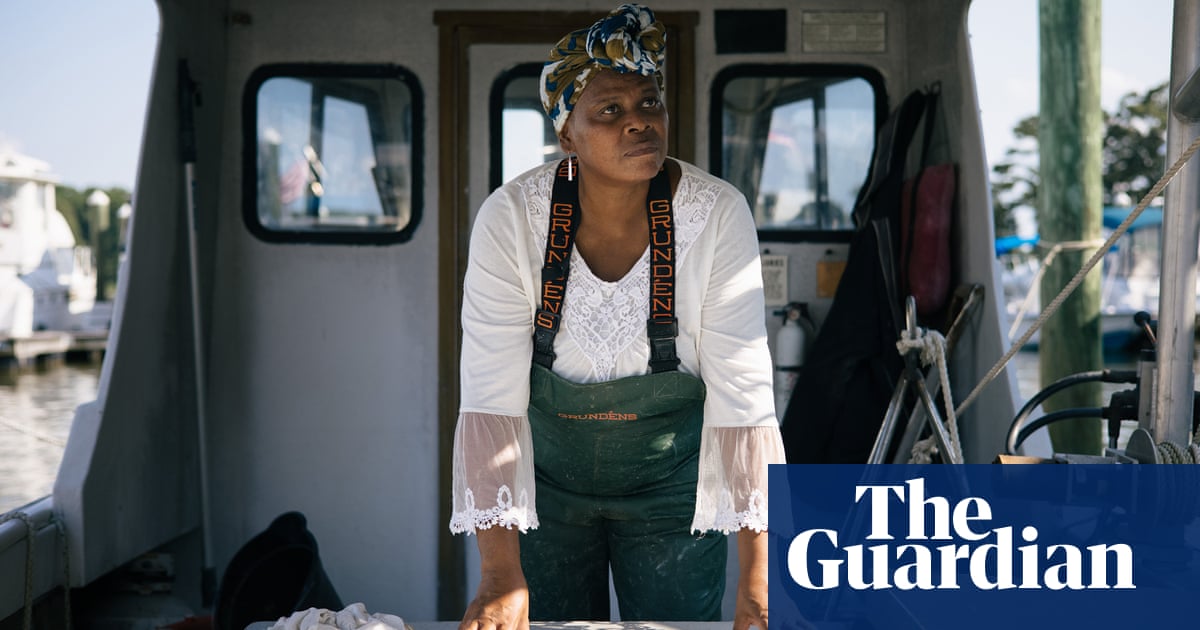 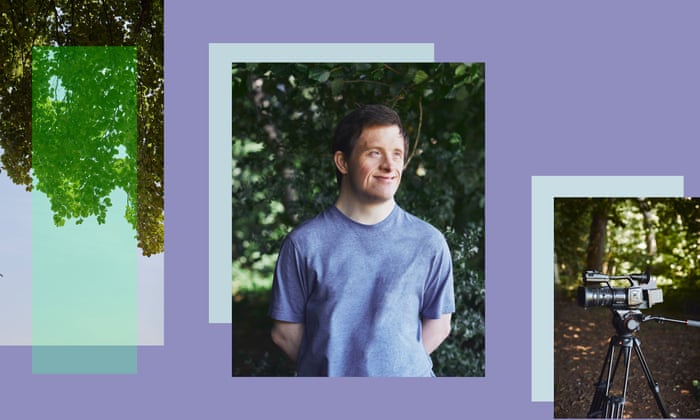 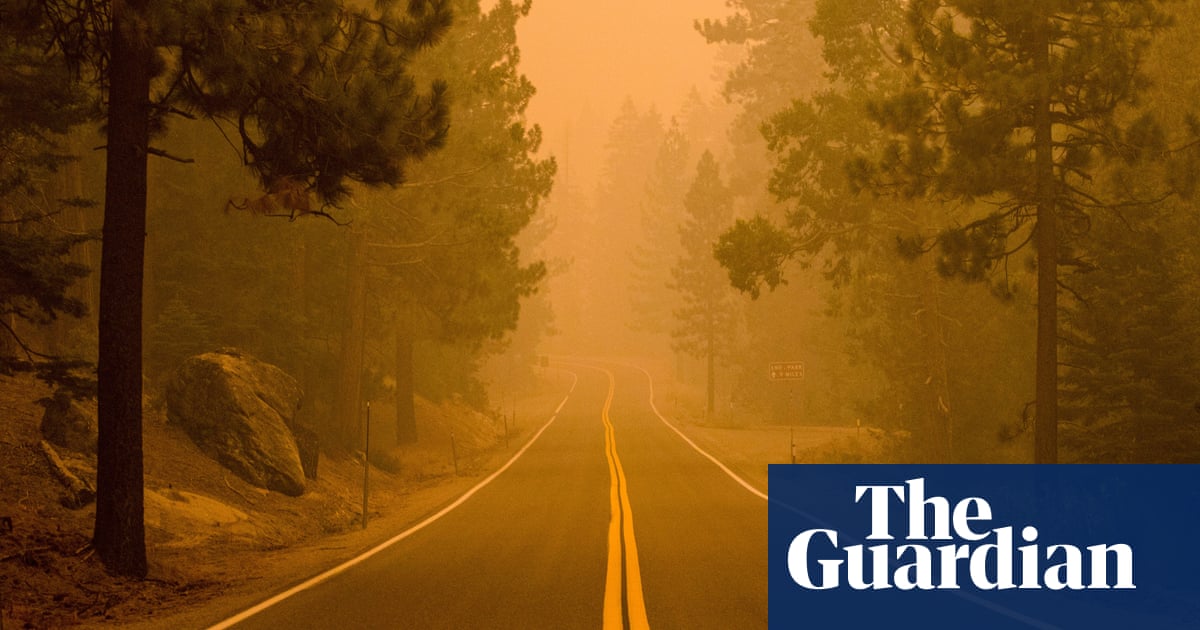 Spiking temperatures and increasing winds on Sunday added to the challenges faced by firefighters battling blazes across northern California, including the huge Caldor fire, which continued its march toward the Lake T...